On August 6, Madison Square Garden will be filled with a mixed bag of YouTubers, TikTokers, boxing fans, and boxing casuals as Jake “The Problem Child” Paul will finally face his arch-rival Tommy “TNT” Fury. This bout is a high-stakes match as bragging rights are on the line. Paul and Fury have been the participants of a longtime feud on social media, and now it seems as if they will finally meet in the ring to settle their differences live on Showtime pay-per-view.

The fight was originally scheduled for December 2021, but Tommy Fury was forced to withdraw from the match due to the fact that he contracted a bacterial chest infection, and he suffered a rib injury while sparring during training camp. Former UFC Welterweight champion Tyron Woodley decided to step into battle Paul for a second time, and the decision turned out to be a bad one as Paul knocked Woodley out cold in the sixth round.

Jake Paul’s rise to fame developed through social media as he used Vine and YouTube to build a massive following. Paul started boxing in 2018 by defeating fellow YouTuber Deji Olatunji in an amateur bout. Since turning pro in 2020, Paul has defeated YouTuber AnEsonGib, retired NBA star Nate Robinson, retired mixed martial artist Ben Askren, and the before mentioned Tyron Woodley, who was cut by the UFC because he suffered four straight defeats, and he failed to win a round against any of the four opponents.

Considering the lack of legitimate boxing competition combined with his fights being aired on pay-per-view, it’s easy to see why boxing purest aren’t sold on Jake Paul. From a boxing perspective, the biggest criticism of Jake Paul is his desire to be recognized as a legitimate boxer, but he’s posted wins against a YouTuber, a retired NBA player, and two wrestlers. Paul feels he will get the credit he deserves once he defeats an actual boxer on August 6.

On paper Tommy Fury is considered a boxer, but his notoriety in the boxing world is being the younger brother of the WBC/Lineal Heavyweight champion Tyson Fury. When it comes to Tommy Fury the question many boxing fans have is his actual dedication to the sport. Fury started his boxing career in 2018, but after two bouts, he decided to take nine months off to take part in a reality TV dating show ‘Love Island.’ He returned to boxing shortly after and added six additional victories to his win total.

Once the scheduled August 6 contest between Paul and Fury was confirmed, Paul took to social media to label the bout as the biggest risk of his career. It’s sort of comical to classify Fury as the biggest career risk considering the majority of Fury’s victories came against boxers who currently have horrendous records. Four notable opponents Tommy Fury has faced are Jevgenijs Andrejevs (10-113), Callum Ide (0-33), Przemyslaw Binienda (2-35), and Genadij Krajevskij whose current record is (0-35).

Jake Paul (5-0, 4 KO) vs Tommy Fury (8-0, 4 KO) probably isn’t on the list of fights that hardcore fans of the sweet science are anxious to see, but it does have a market, and it has the potential to be an entertaining match. Paul and Fury have about the same level of boxing experience, and that could possibly equate to a very competitive fight.

In addition to good competition, the one thing you can’t hold against Jake Paul is his ability to generate revenue. Ticket sales to the live event, and PPV buys should produce good numbers. Another positive take on the bout is this fight being officially classified as a grudge match. When two fighters don’t like each other, fans are normally entertained by the fireworks that occur when the two participants finally meet inside the ring. There is no doubt Jake Paul would love to earn a win against an actual boxer and end this feud with a victory.

An added bonus to this event comes in the form of a package deal. On August 6 Madison Square Garden will be the site of a dual main event. The night will feature a match with two undefeated boxers and a championship bout. Fans will get to finally see Paul-Fury, and in addition to the highly anticipated grudge match, Amanda Serrano (42-2-1, 30 KO) will defend her WBC/WBO/IBO Featherweight titles against her mandatory challenger Brenda Carabajal (18-5-1, 9 KO). 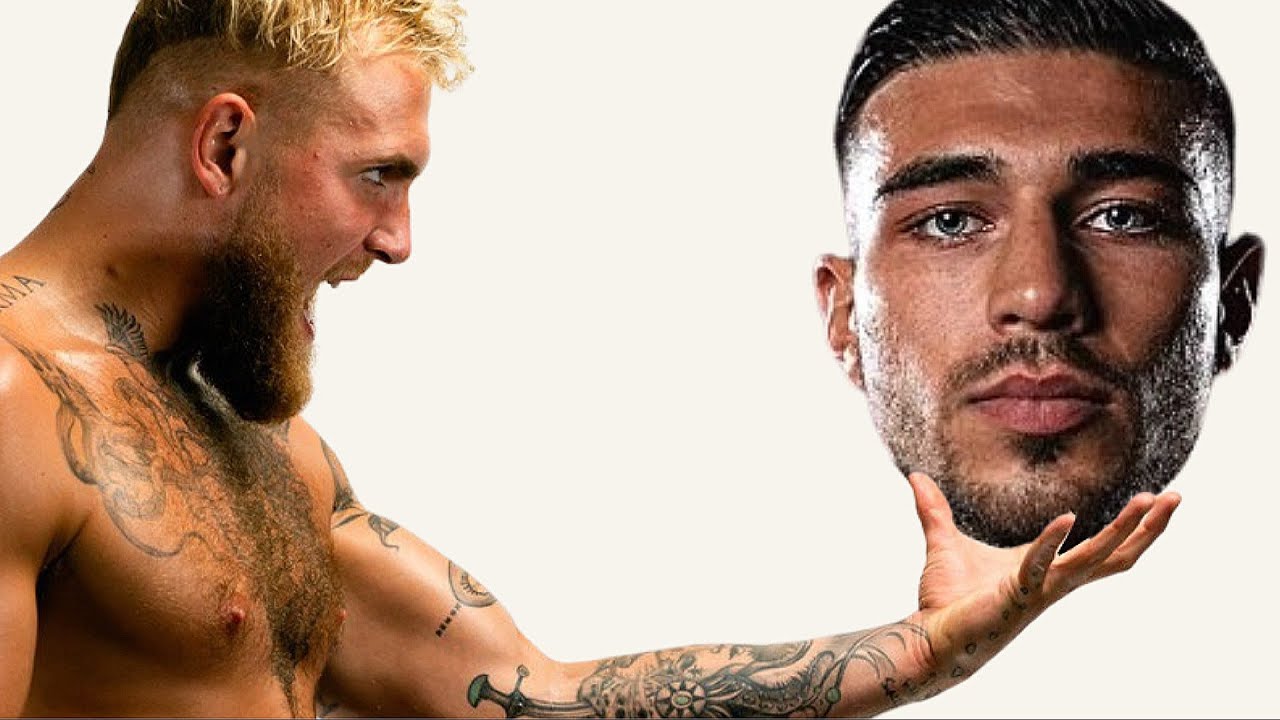