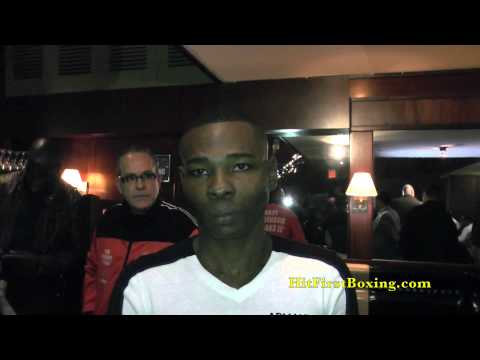 HBO’s hit late-night boxing franchise wraps its 2013 slate with the world-class tripleheader HBO BOXING AFTER DARK: GUILLERMO RIGONDEAUX VS. JOSEPH AGBEKO, JAMES KIRKLAND VS. GLEN TAPIA AND MATTHEW MACKLIN VS. LAMAR RUSS, presented SATURDAY, DEC. 7 at 9:45 p.m. (live ET/tape-delayed PT) from Boardwalk Hall in Atlantic City, exclusively on HBO. The HBO Sports team of Jim Lampley, Max Kellerman and Andre Ward will be ringside for the action, which will be available in HDTV, closed-captioned for the hearing-impaired and presented in Spanish on HBO Latino. Other HBO playdates: Dec. 8 (8:30 a.m.) and 9 (11:00 p.m.) – HBO2 playdates: Dec. 8 (5:00 p.m.) and 10 (11:30 p.m.)

In the main event, Cuban sensation Guillermo Rigondeaux (12-0, 8 KOs) puts his super bantamweight titles on the line against Joseph Agbeko (29-4, 22 KOs) of Accra, Ghana. After winning two Olympic Gold medals as an amateur, the Miami-based Rigondeaux, 33, has picked apart 122-pounders like no other in his brief pro career. Most recently, he tactically disposed of Nonito Donaire, one of the sport’s elite, scoring a 12-round unanimous decision in a high-profile unification fight.

After a year’s layoff, Agbeko, 33, defeated Luis Melendez last March to win a bantamweight title. With notable victories over Luis Perez and Vic Darchinyan also on his resume, he will work to build on his bantamweight success, making his HBO debut in one of the most competitive weight classes.

The co-main event, a junior middleweight bout scheduled for ten rounds, features Glen Tapia (20-0, 12 KOs) of Passaic, NJ, risking his undefeated record against heavy-handed James Kirkland (31-1, 27 KOs) of Austin, Tex. Since July, Tapia, 23, has scored two knockout victories for his third and fourth wins of 2013. Returning to the ring after nearly two years, Kirkland, 29, expects to improve on the 87% victory by knockout rate that once exhilarated sweet science fanatics. His record includes wins over Alfredo Angulo, Carlos Molina, Joel Julio and Brian Vera. 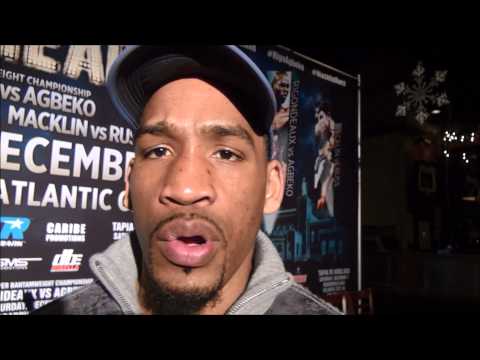 The evening begins with middleweight contenders Matthew Macklin (29-5, 20 KOs) of Birmingham, England, and Lamar Russ (14-0, 7 KOs) of Wilmington, NC in a scheduled ten-round fight. After suffering a third-round knockout defeat to powerhouse Gennady Golovkin in June, Macklin, 31, hopes to return to the form that merited him a shot at a 154-pound title. Building his own convincing case for a title run, Russ, 26, has dominated opponents in 2013, winning by unanimous decision in each of his three fights. 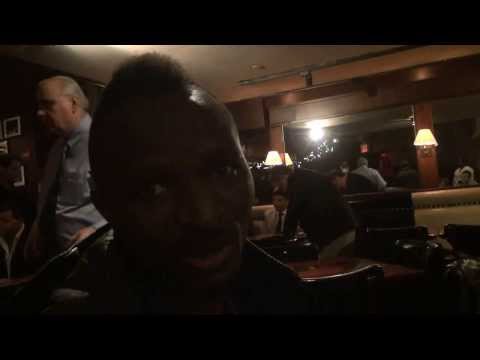 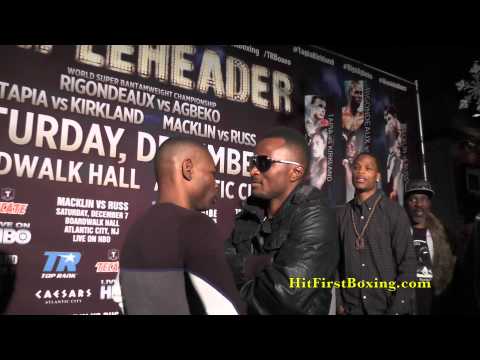