As superb as he was last night in winning a commandingly wide unanimous decision over a 44-0 Gilberto “Zurdo” Ramirez, reigning WBA light-heavyweight champion Dmitry Bivol should absolutely be in a position to be able to call the shots as far as who and what he wants next. Looking better and better in each fight, the 31 year old Russian has now won eight wide unanimous decisions in a row. It was of course the win Bivol scored over superstar Canelo Alvarez in May that elevated his profile in one huge way.

Now, Bivol should be able to get just about any fight he wants. But it could turn out to be a case of what Canelo wants to do next decides Bivol’s next move. Or it could come down to whether or not his countryman, rival 175 pound champ Artur Beterbiev, is willing to fight Bivol in the coming months. It seems, as special, as on top of his game as Bivol clearly is right now, only the thunderous punching Beterbiev has any shot at beating him. There is, though, the possibility of Bivol dropping down to 168 pounds to accommodate Canelo in a return. The cut in weight would perhaps even the playing field somewhat and maybe a super-middleweight Canelo would be a real threat to Bivol. 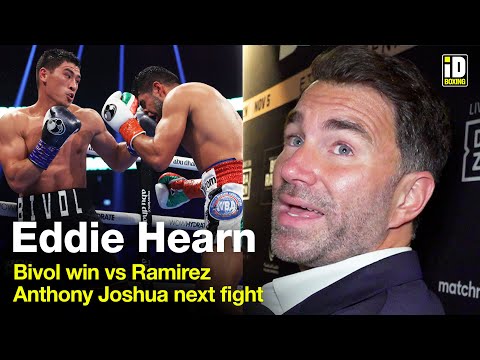 In an ideal world, and again, Bivol, as hungry as he is for greatness and as long-reigning a champion as he is, should be able to call his own shots, Bivol would get that unification fight with Beterbiev. This is what Bivol wants, to be undisputed champion, yet he is also open to that Canelo return. Beterbiev, the reigning WBC/IBF/WBO champion, is set to return to action in the new year, against Anthony Yarde. That fight should have been settled by now but 37 year old Beterbiev had to pull out due to injury.

No disrespect to Yarde, but Beterbiev should come through that one with comparative ease. Then, hopefully, Beterbiev, 18-0(18) and Bivol, 21-0(11) will get it on in what could prove to be one of the most bitterly fought light-heavyweight title fights of recent memory. Who wins? Who on earth can say! Bivol is excellent in so many departments – his movement, his counter-punching, his work-rate, his cleverness. Beterbiev is a monster puncher who cuts off the ring so well, and he has an iron chin. Come to think of it, maybe these two would have to fight a trilogy to decide once and for all who the better man is.

Bivol has called for the unification fight, but he must now wait and see what Beterbiev wants to do. And maybe Canelo. But a good many fans feel Bivol, as flawless as he has looked in his last two fights, beats both men if he gets the chance. 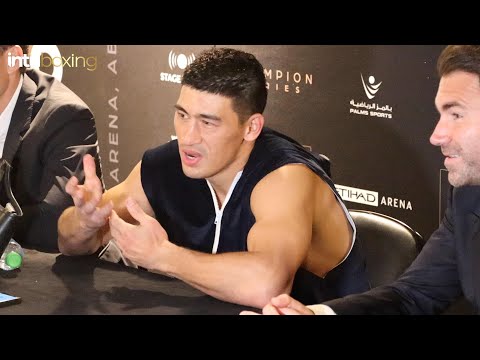