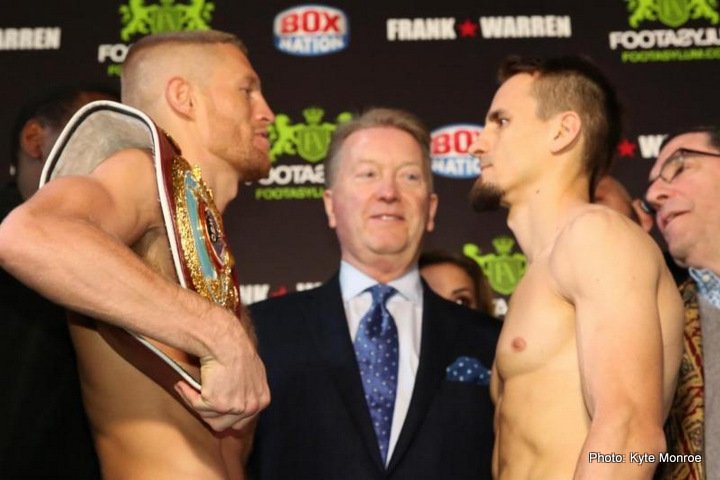 Banner Promotions is pleased to announce that it will live-stream the WBO Lightweight world championship bout between undefeated champion Terry Flanagan and number-two contender Petr Petrov live exclusively on Twitter in the United States this Saturday.

“I am very excited about the opportunity to bring the WBO Lightweight World Championship exclusively to Twitter in the United States on April 8th ,” said Banner Promotions President, Artie Pelullo. “This is a great opportunity to partner with Twitter on this unique medium, in order to reach a broader fan base and to reach potential new fans of boxing.”

“We are thrilled to partner with Banner Promotions to bring more live boxing to Twitter,” said Anthony Noto, COO at Twitter. “Our passionate boxing fans can view the live stream of the WBO Lightweight World Championship and join the live conversation all on Twitter.”

Saturday’s title bout features the undefeated Flanagan, who will be attempting to make the 5th defense of the title that he won on July 11th, 2015 with a 2nd round stoppage over Jose Zepeda. Flanagan, 27 years-old, has made defenses of former world champion Mzonke Fana as well as his last bout when he stopped Orlando Cruz in eight-rounds on November 26th.

Petrov of Madrid, Spain has a record of 38-4-2 with 19 knockouts, and has won six straight bouts. The 2014 Boxcino Lightweight champion has victories over undefeated Fedor Papazov (14-0), Chris Rudd (13-1), former world champion Gamaliel Diaz, and Marvin Quintero (28-6). In his last bout, he stopped Michael Perez in six rounds on September 30th. 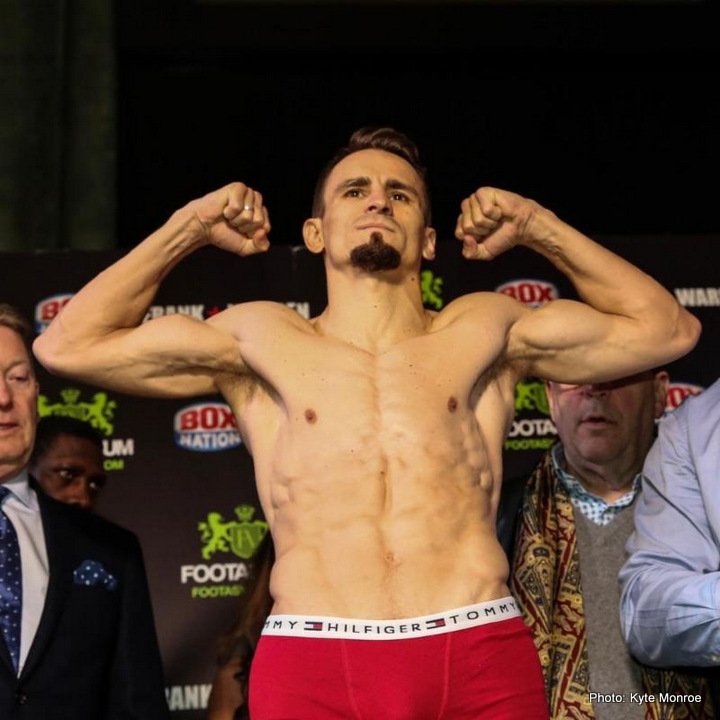 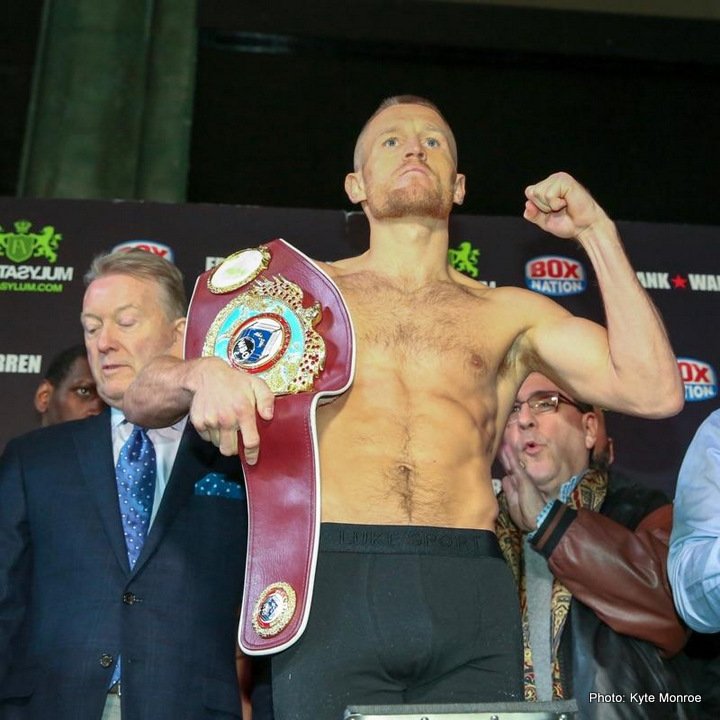 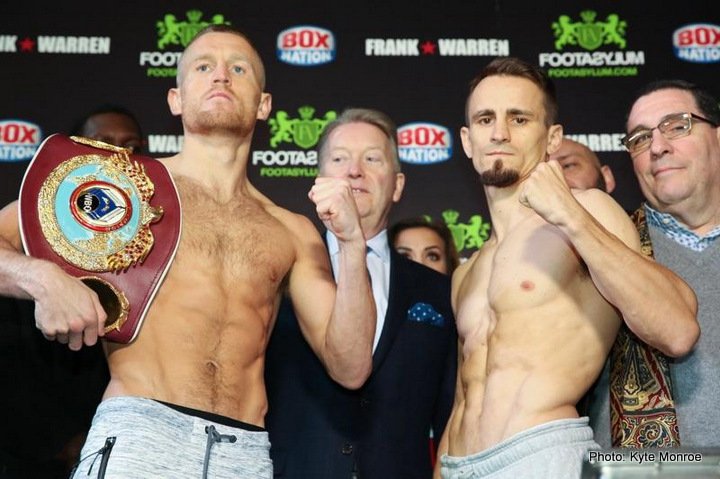