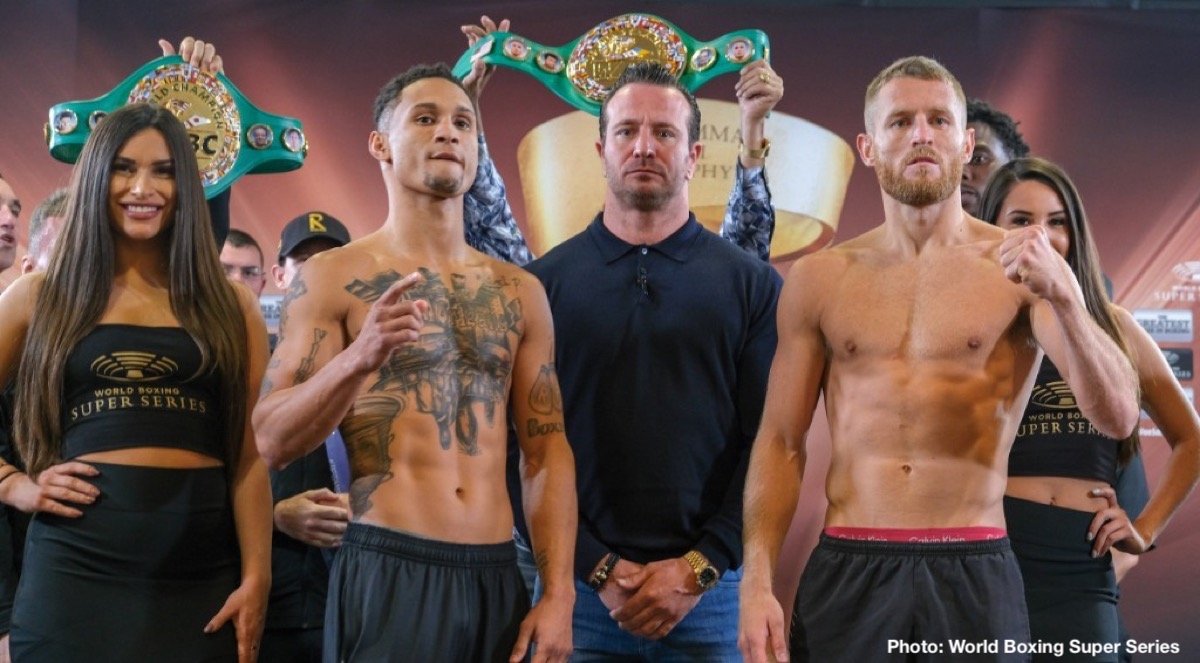 Tickets for the bouts are on sale through TicketMaster.com and at the arena box office.

“I just can’t wait. Thank you all for coming out,” said Prograis at the weigh-in podium. “I beat the piss out of him tomorrow.”

“Let’s not forget I’ve been the world champion, I have had five defenses of the world title, I have got the experience and I am here to win, take the title home and become a two-weight world champion.

“It is going to be a hostile Saturday night, but I like it, I have been in people’s backyards before and came out victorious. I am excited, Terry Flanagan is going to win.”

The winner of Prograis vs Flanagan faces Kiryl Relikh in the semi-final.

“I am the favourite in this fight,” said Miami-based ‘Beast’ Baranchyk. “I am young, hungry, I am the beast! This is a world title, it is a World Boxing Super Series quarter-final. I am ready to fight.”

To the experts believing Baranchyk will win the fight, Yigit said: “Those people don’t know shit about boxing. Look, let me tell you something. They don’t know about me because I am from Europe. Everyone here has seen him fight on the American shows, but I am here and I will shock everybody.”

The winner of Baranchyk vs Yigit faces the winner of November 3rd’s Josh Taylor vs Ryan Martin in the semi-final.

Fans in the U.S. can watch Saturday’s quarter-finals LIVE on DAZN, the global sports streaming platform. To sign up for a one-month free trial, fans can visit DAZN.com or download the DAZN app to their preferred connected device.

Undefeated Ivan Baranchyk (18-0, 11 KOs) is destined to become a world champion when he takes on Anthony Yigit in a fight for the vacant IBF Junior Welterweight title as part of the WBSS, Saturday night in New Orleans (DAZN, 8 pm ET).

Baranchyk of Miami, Oklahoma via Russia is one of the most exciting fighters in the world as he is a come-forward fighter who likes to throw hard power shots.

In Yigit (21-0-1, 7 KOs), Baranchyk is facing a boxer from Sweden, who will be looking to stand in the way of Baranchyk’s dream of becoming a world champion.

Baranchyk is looking to become the next world champion under the guidance of Split-T Management.

“I am good, and ready for this fight. It has been a dream to become world champion, and Saturday I have a chance to realize that and at the same time advance in this great tournament,” said Baranchyk.

“It’s a truly exciting moment in time. To have a client with such a great work ethic, and so much heart, and now seeing him get that opportunity he deserves is an outstanding feeling,” said David McWater of Split-T Management. 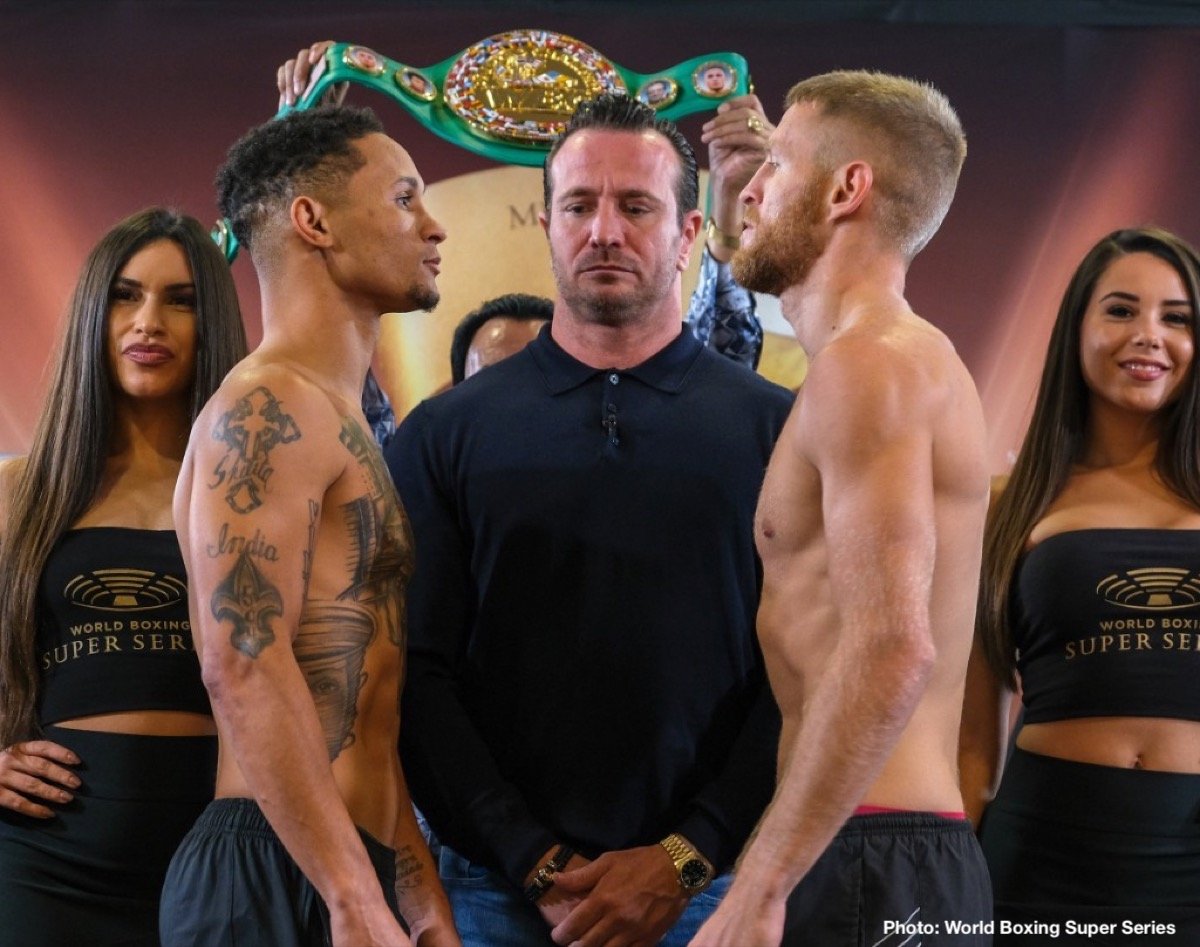 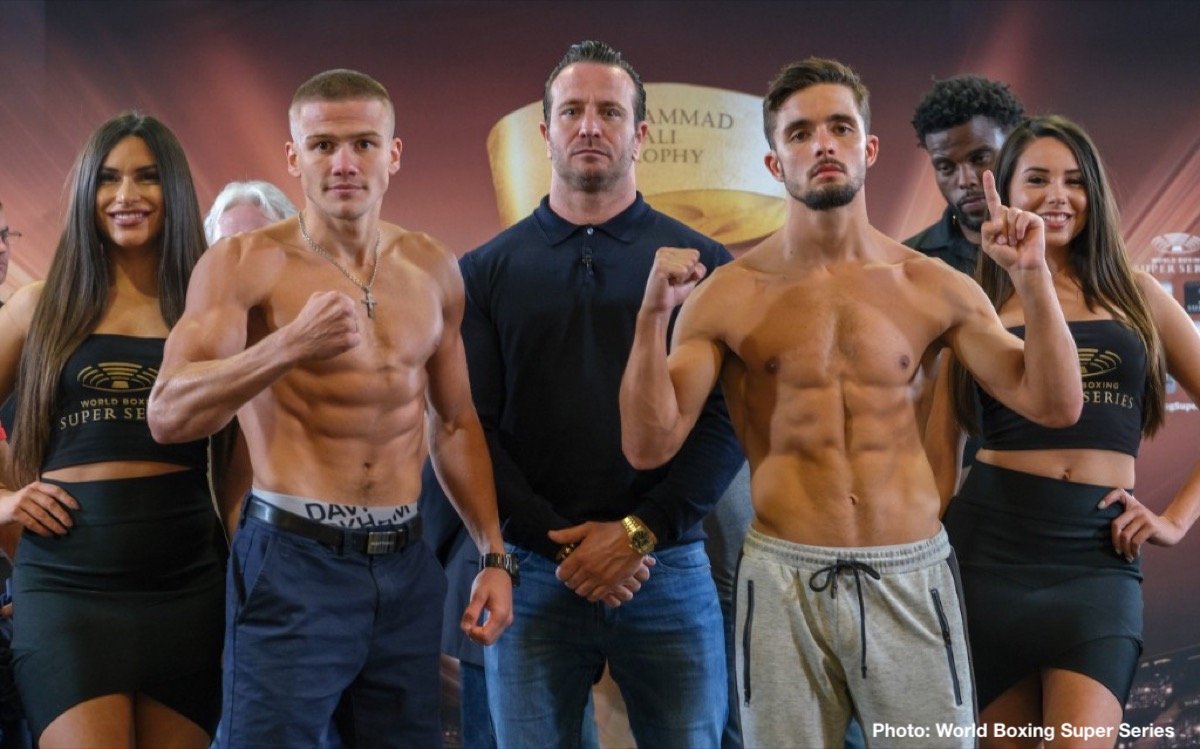