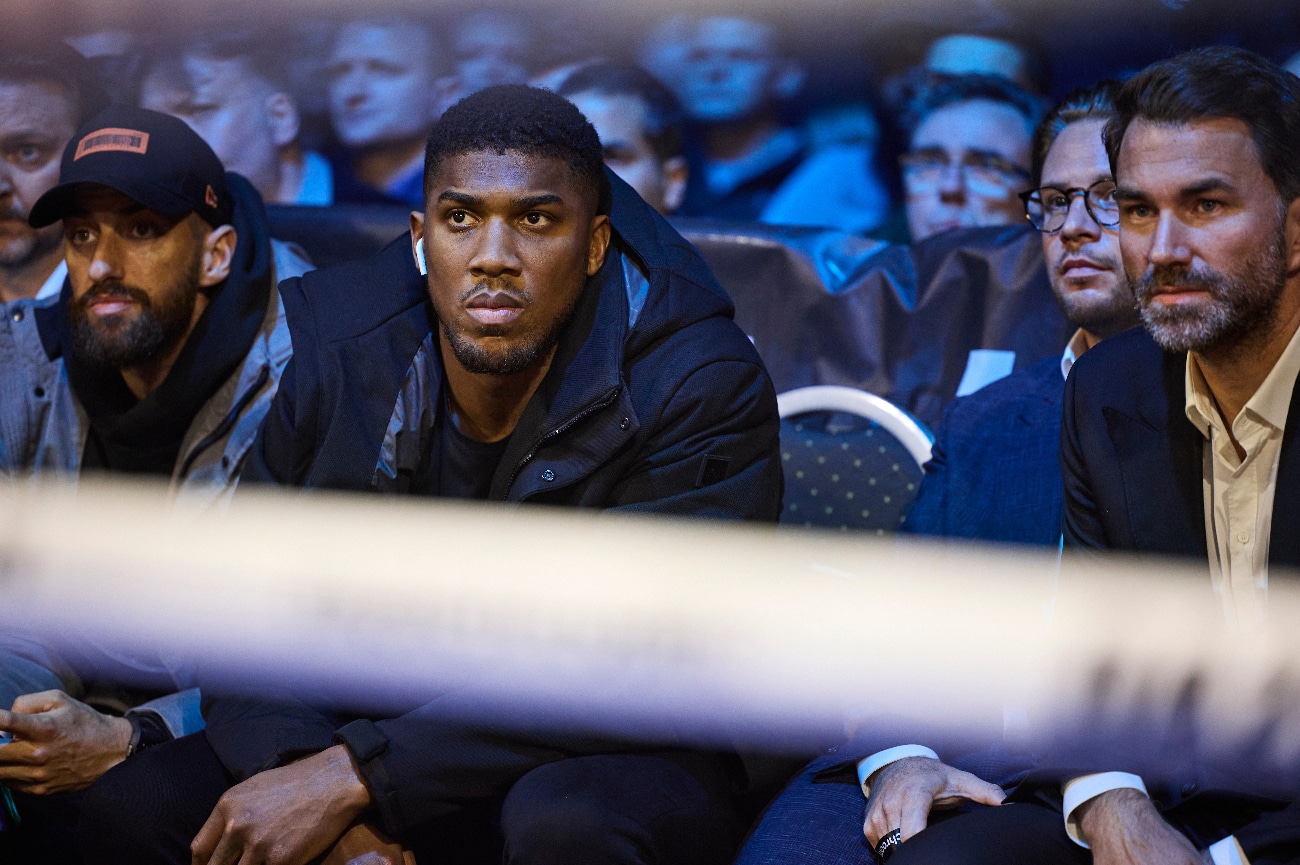 Eddie Hearn says he wants to make the Anthony Joshua vs. Dillian Whyte II rematch in the summer in July in a stadium fight.

According to Hearn, the 34-year-old Whyte is the third biggest fight that can be made for Joshua behind Tyson Fury and Deontay Wilder.

If that’s true, it’s a sad statement about how far the heavyweight division has sunk to because Whyte is shot and has arguably lost three out of his last four fights.

If you count Whyte’s last fight against Jermaine Franklin as a defeat, as many do, he’s lost three out of his last four fights, making him ill-suitable for Joshua or any top-level fighter to face unless they need an easy opponent.

Hearn states that Whyte (28-3, 19 KOs) is fighting around the same time as Joshua (24-3, 22 KOs), so he feels it makes perfect sense to match them against each other in a big stadium fight in the summer after that.

Whyte, 34, would be the second of three fights for Joshua in 2023, as he wants to fight in the following months: April, July & December, according to Hearn.

Joshua’s April 1st opponent could be signed within 48 hours, says Hearn. He’s not saying who the guy is, but it’s someone that the boxing public will be quite “happy” with as an opponent for Joshua.

If what Hearn says is true about people being pleased, it means he won’t be fighting Demsey McKean, Otto Wallin, Derek Chisora, Fabio Wardley, or Agit Kabayel. Those are all train wrecks, as is Dillian Whyte.

“AJ wants a big fight in the summer, and the one that makes sense should be quite straightforward to make is the rematch with Dillian Whyte,” said Eddie Hearn to iFL TV about Anthony Joshua’s proposed second fight of 2023 against Dillian Whyte.

Hearn’s extreme interest in making a rematch with Joshua and Whyte suggests that he’s not keeping his ear to the ground and listening to what boxing fans are saying about this fight, as they have no interest in it.

It’s a rematch well past its sell-by date, and it’s pointless to make the fight now. It’s worse than the Canelo Alvarez vs. Gennadiy Golovkin III trilogy match that was way overdue by the time it happened.

Whyte is so shot at this point that he’s useless as even a tune-up opponent for Joshua or anybody. It’s unclear if Hearn is keeping up with the times because this is a fight that no longer holds any interest for fans of this era.

Joshua-Whyte II would have made sense if Hearn had made it between 2016 and 2019, but not now. AJ and Whyte’s career has deteriorated badly in the last four years, and it’s pointless for them to fight. Their match now seems more like an old-timer’s match-up, and it’s utterly pathetic. 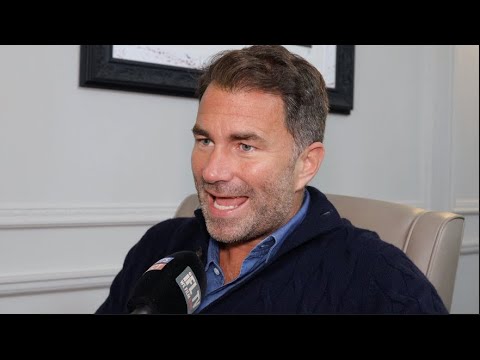 “It doesn’t mean it’s done. We’ve still got to agree to terms for both fighters, but that’s what I’d like to do. However, AJ knows he wants to be in the biggest fights possible, and if a bigger rears its head and there are only two bigger fights in the division than Dillian Whyte, and that’s Deontay Wilder and Tyson Fury.

“If they appear, I’m 100% willing to look at those as well, but the key is April 1st. That’s the only thing that’s on my mind right now. I’ll do the work in the background with 258 to plan out his [Joshua] year

“AJ would fight anyone now. He’d fight Fury; he’d fight Wilder now. We’ve got the run of this now where this is the moment where we’ve got to get everything right for him to become a three-time world heavyweight champion.

“The reason we’re here is because he just selected his trainer, and we want, and we wanted to go through the opponents with the trainer. The trainer will ultimately make the decision about who is the right fight for AJ to develop under him and to gear himself up for Whyte, for Wilder, for Fury, for all those guys. That’s why we’re not going to be taking an easy fight.

“I think you’ll be happy with the opponent. It’s a very credible opponent if we get the guy that we want, and it’s a real fight. That’s what we want,” said Hearn.