In an all-out heavyweight slugfest/war/brawl, Alen Babic stopped a gutsy Mark Bennett after five incredible rounds tonight at Matchroom HQ. Babic, known as “The Savage,” did what he always did, and that’s come out like a train and sling out non-stop leather. Bennett, who has promised to fight fire with fire, was as good as his word, for a good while at least.

In the end, the sheer relentlessness of Babic proved to be too much, with Bennett being pulled out at the end of the fifth round. By this stage, both men had shown plenty of heart, determination, and desire. And both guys played their part in a fight that, while not one for the purists, was an old-fashioned street fight.

Babic, who just might be the most exciting heavyweight out there today, improves to 8-0(8) and he showed tonight that he can go past three rounds and not run out of gas. Bennett, who holds a full-time job along with his fighting career, falls to 7-2(1) and though he lost, the 33-year-old really did give his all.

30-year-old Babic keeps on rolling. Refusing to take no for an answer in any of his fights, Babic entertained us all again tonight. He and Bennett put tactics and game-plans aside and just punched it out. Babic was the faster-handed man, but Bennett was able to soak up an amazing amount of punishment. More than a few times Bennett looked to be out on his feet, only to somehow come back at his rival.

In the opening round it looked like Babic might get a quick win, as Bennett, twice losing his mouth-piece, turned his back and for a while seemed to have had enough. Far from it. The battle raged on and both men took turns in knocking lumps out of each other. It was a breath-taking brawl, one with no real finesse to see. But, boy, did the fans enjoy it.

Babic kept coming and coming and in the end he managed to break Bennett’s heart. It’s been some show watching Babic do what he does through eight pro fights, and now we look forward to the next installment of his thrill-ride. Babic may never be a world champion, or even a top-10 ranked fighter, but he sure as hell is value for money – as well as a warrior it is almost impossible not to root for. Bennett more than earned his money tonight, too. 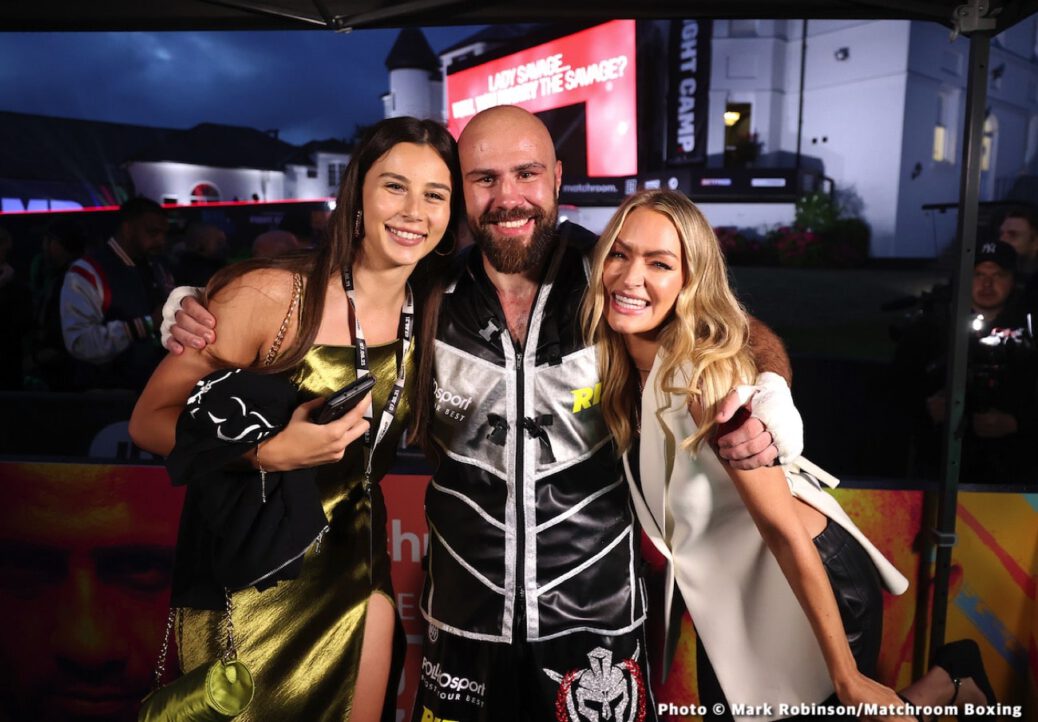 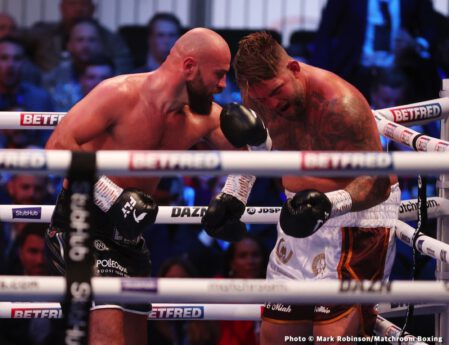 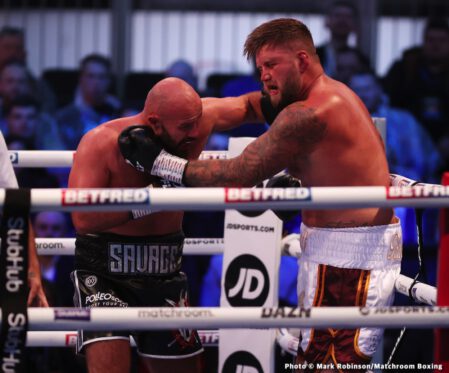 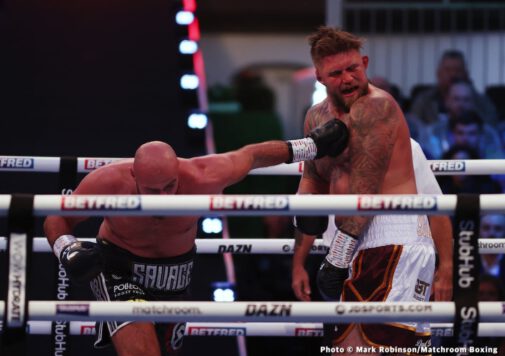 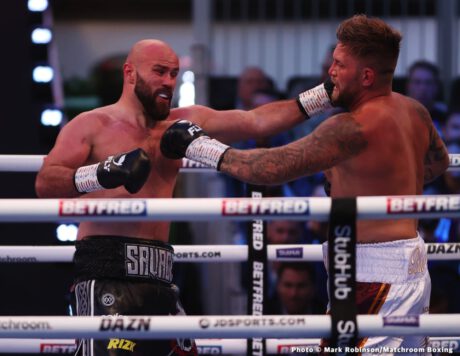 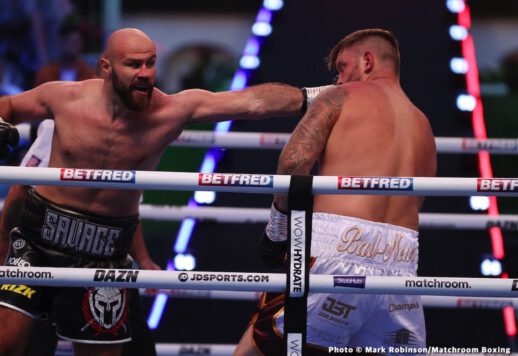 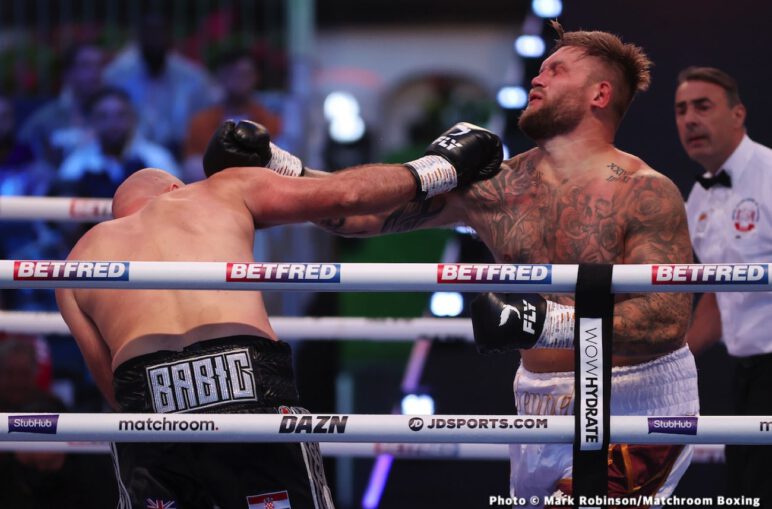 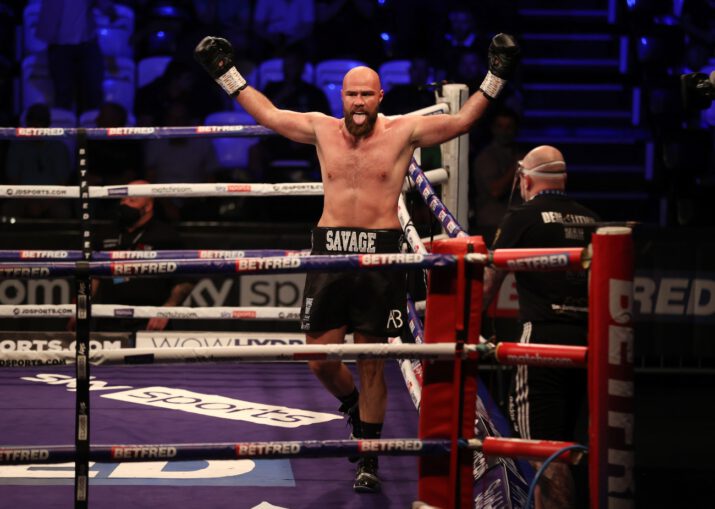