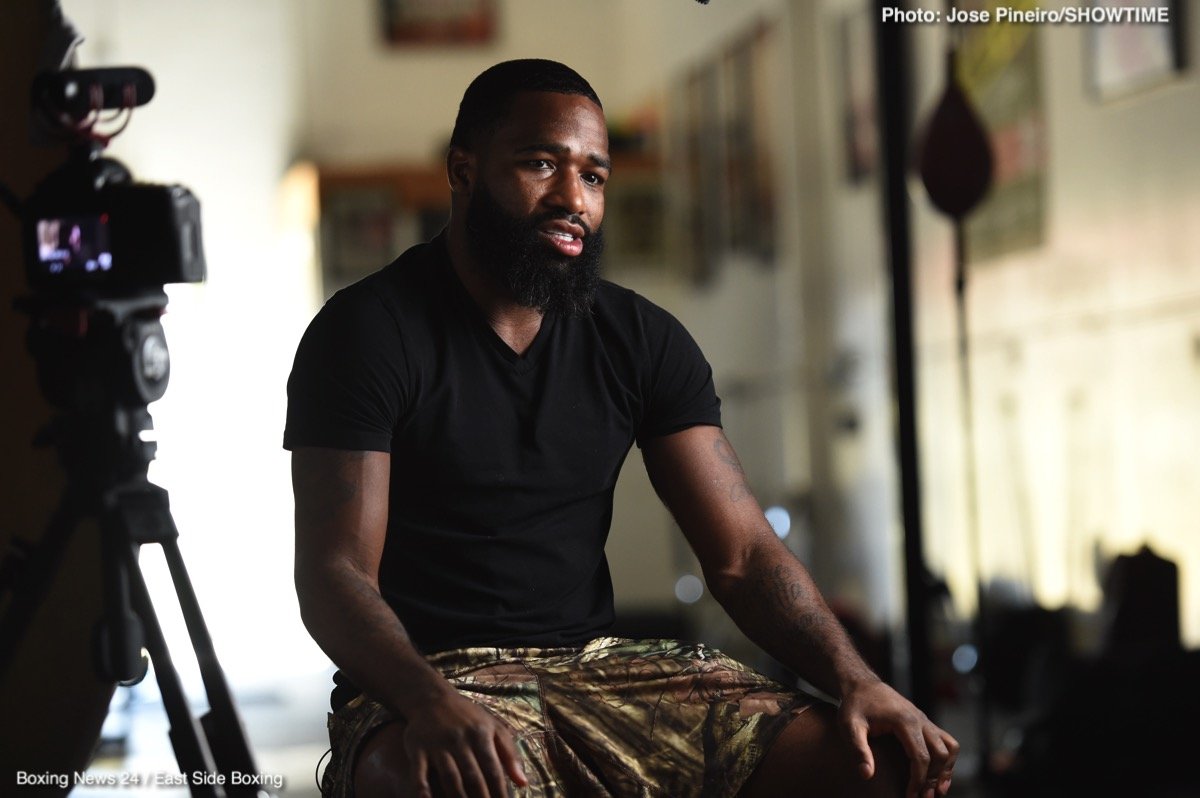 Would you quit your day job for the sum of $10,000 in cash? This is the offer controversial ex-champ Adrien Broner made to workers in a fast food restaurant yesterday. Broner, arguably the most disliked boxer in the world today (though he does have his fans), turned up at the fast food joint with bundles of hard cash and he then proceeded to offer certain employees the sum of ten grand in return for quitting their job.

“I tried to bless somebody today,” Broner wrote on instagram, with a video of him making his offer.

“I got a proposition for you: I got $10,000 cash and you can quit today,” Broner said to the employees when making his offer.

In the opinion of many, almost all in fact, this latest act on the part of Broner is as crass and as classless as can be imagined. It was bad enough when Floyd “Money” Mayweather used to “make it rain” by literally throwing cash at peoples’ feet in nightclubs, but Broner has insulted hard working people; many of whom work around 16 hours a day, six days a week.

It’s no good saying Broner should know better; it’s obvious we have passed that point and then some. Many people took to social media to condemn Broner’s latest show of arrogance, with some calling him “garbage” and “a disgraceful human being.” It’s tough to think anyone would come to Broner’s defence on this one.

As for the former four-weight belt-holder’s boxing career, Broner has no next fight officially announced. We last saw Broner box to a draw with Jessie Vargas, and before that he was soundly thrashed by Mikey Garcia. No doubt when Broner does fight again, fans will be tuning in hoping to see “The Problem” flattened. Broner really does himself no favours, does he.

Back in February of this year, Broner was arrested on a misdemeanour charge of sexual battery. Broner broke no laws with his latest stunt but he sure won himself no new fans.