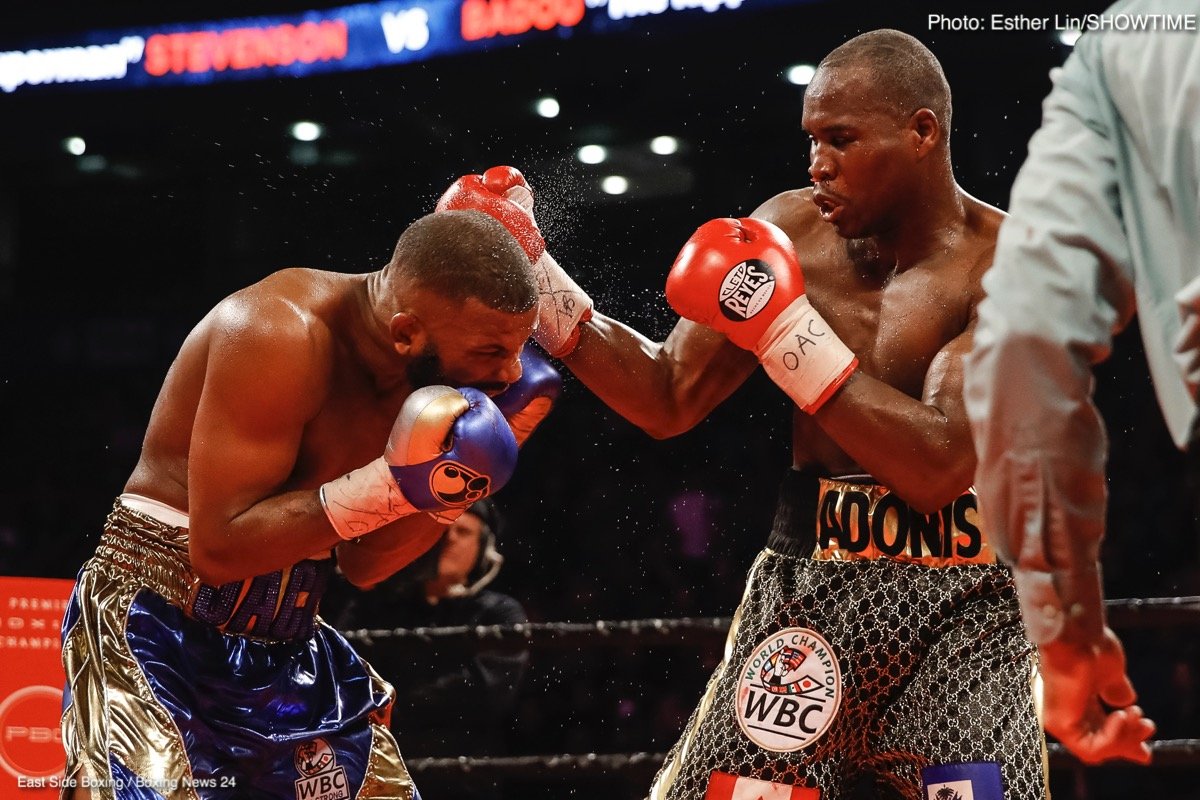 Both Oleksandr Usyk and Tony Bellew, who of course fight this Saturday night, have plans for after November 10th. Usyk very much wants to move up to heavyweight, to a massive fight with Anthony Joshua, while Bellew insists he will walk away after this fight, content with all he has achieved. But Bellew, should he win and make history as the first-ever British fighter to have held four world titles in one weight class at the same time, could find it tough to retire.

Heavyweight great Lennox Lewis once said how boxing is “like a drug,” in that it pulls you back in, “there is always one more fight, just one more,” Lewis said. And Bellew, a born fighter, will have plenty of options after his fight with Usyk – if he wins. One man who says he will be happy to fight a victorious Bellew is WBC light-heavyweight ruler Adonis Stevenson, the man who stopped “Bomber” is six one-sided rounds back in 2013. Stevenson told Sky Sports how he is hoping Bellew can win on Saturday night.

Bellew has said in the past that he would be mightily tempted to fight Stevenson again, because if he could beat him in a rematch he would have beaten every man he has ever faced. Might the temptation prove too great for a victorious Bellew in Manchester on Saturday? As hard as it is for a fighter to walk away on a loss, to go out a loser, it’s also hard for a warrior like Bellew to walk away on a tremendous high.

If he can score the upset once again and beat the undefeated Usyk, don’t be surprised if Bellew decides to have “one more.” Stevenson will be waiting for him, and as we know, whenever a fighter calls Bellew out, Bellew finds it hard to ignore the challenge.