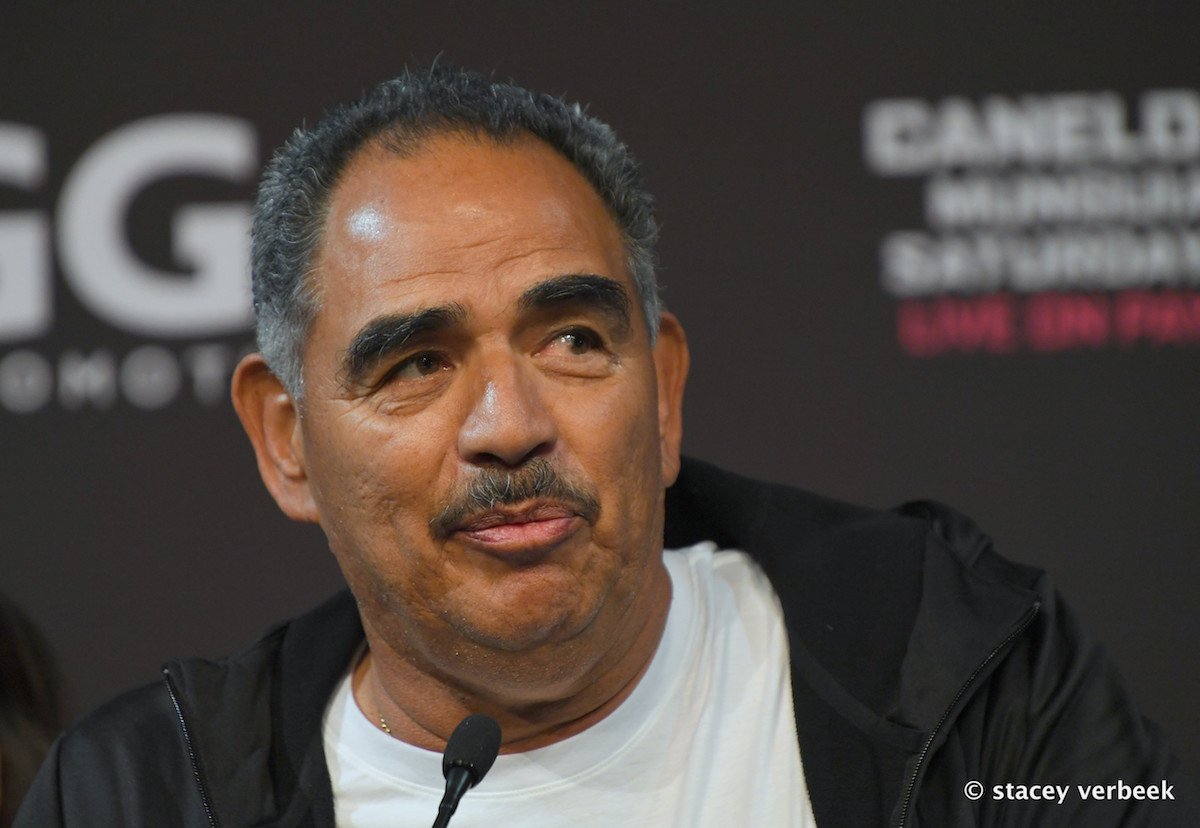 One of the most talked about “Dream Fights,” along with being one of the most fascinating and fiercely debated, is a fantasy middleweight showdown between the legendary Marvelous Marvin Hagler and modern great Gennady Golovkin. Fans think long and hard as they fantasise about the unbelievably granite-tough Hagler, who also possessed fine boxing skills and an excellent boxing brain, shooting it out with the rock-chinned Triple-G, who is also blessed with plenty of enviable ring know-how.

Hagler famously went to war with fellow greats Thomas Hearns, Roberto Duran and, in THAT debated fight, or at least it’s result, one that saw Marv lose his cherished crown, Sugar Ray Leonard. GGG has no such resume to boast about, but that is hardly any fault of his own. Hagler fought during a golden era, while Golovkin, who has tried to get the biggest and best fights available, has thus far (in his now possibly winding down career) only managed to lure Mexican star Canelo Alvarez into the ring with him.

But when we switch off the lights and picture the shaven-headed “Toy Bull” against the seemingly ever-smiling assassin with the choir boy looks, what happens? Does southpaw switch-hitter Hagler prove too much for GGG and his superb chin? Does Triple-G manage to do what no-one else ever did and crack Hagler’s chin, or maybe hurt him bad to the body? Fans can come up with literally dozens of outcomes when they theorise about this fight. What we can all agree on is this: it would have been an epic battle.

One man who has his, obviously more than a tough biased, take on what would happen between Hagler and GGG, is Golovkin’s trainer Abel Sanchez. Michael Woods of RingTV.com asked Sanchez for his thoughts on a fantasy collision between his man Golovkin and the man many fans and experts say is THE finest middleweight of them all.

“My opinion, The Marvelous One had issues with a lightweight, so, in their primes, GGG would be too big and strong for him, great fight. GGG wins 116-112,” Sanchez told Woods. “Against a great fighter like Hagler, Bobby Watts fought the fight you have to against Hagler. You have to be smart and consistent, good probing jab, good left hook and you have to turn him, assuming he stayed a lefty. You don’t go to war with him. He was too resourceful…. and there was only one Sugar Ray Leonard. He had the ingredients: great boxing, great hand speed and probably the greatest wheels.”

Interesting stuff from Sanchez, as is to be expected from such a fine and knowledgable trainer. When Sanchez says Hagler had “issues with a lightweight,” Abel is of course talking about Roberto Duran and the incredibly close 15-round fight Hagler had with the Panamanian in 1983. It’s true Hagler struggled to impress in that fight, yet Duran was very special, and he did manage to intimidate Hagler, or so plenty of people say was the case in the lead-up to the fight. What might Duran have done to GGG’s psyche?

When Sanchez says there was only one Sugar Ray Leonard, he is of course correct – but there was also only one Roberto Duran. In using the Hagler-Duran fight as a barometer for how a Hagler/GGG fight would go, Sanchez has made a mistake, do you not think?

In any case, let the debate begin. Would Golovkin have decisioned Hagler by eight rounds to four had they boxed a 12-rounder? Or do you think Hagler would have, to paraphrase the man himself, ‘brought his own judges with him?’