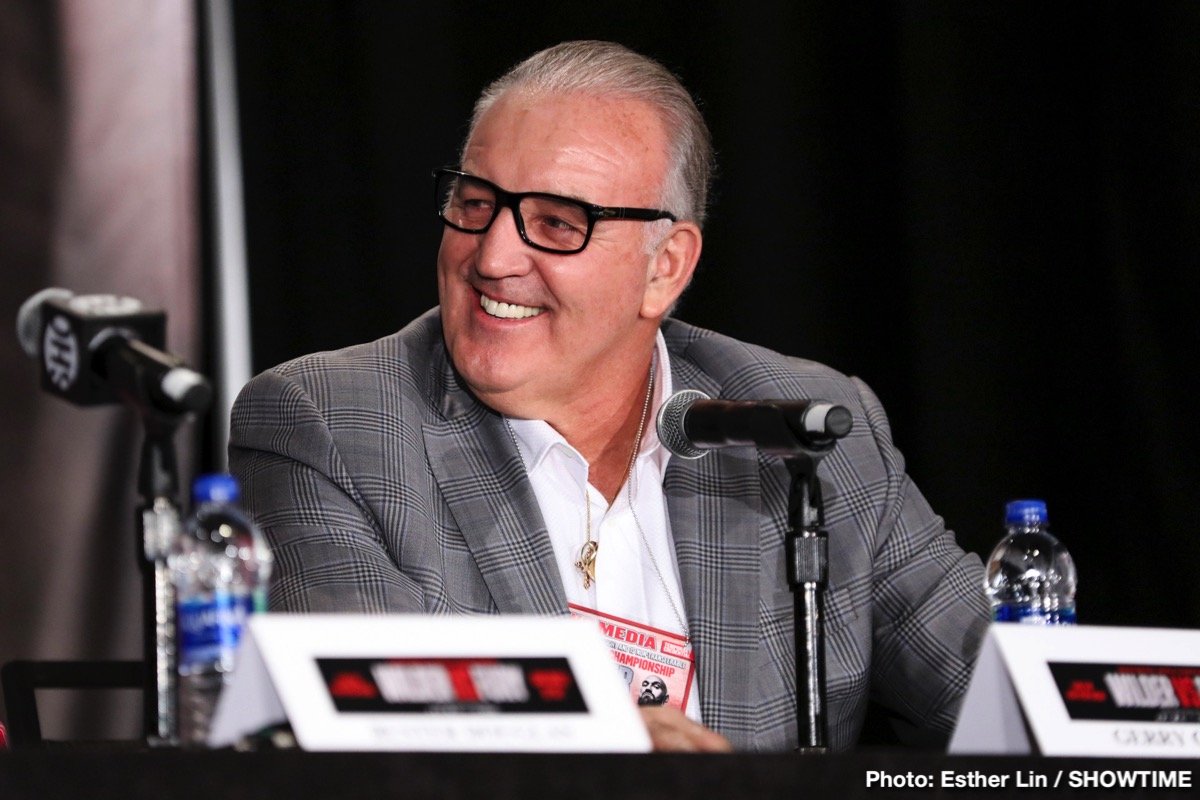 The Most Hyped Heavyweight Fight Of The Decade

The absolute monster of a heavyweight fight that took place 40 years ago today, between defending champ Larry Holmes and lethal-punching challenger Gerry Cooney, really did have it all: snipers on rooftops, enormous racial tensions, death threats hurled at Holmes, a Time Magazine cover featuring Cooney and silver screen heavyweight king Sly Stallone, divided opinions, a hell of a lot of money generated, and, perhaps most memorably, a lifetime of tradition trampled on before the opening bell rang, this when Cooney, the challenger, was introduced before Holmes, the reigning champion. 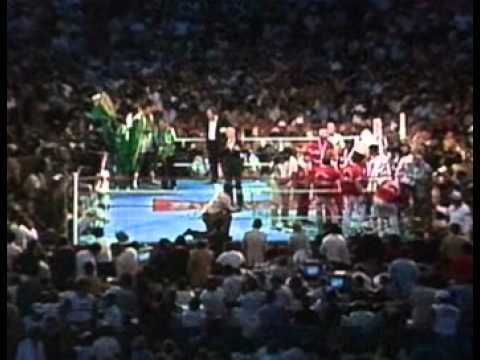 Cooney was all set to become the next superstar of boxing. Holmes was angry at the lack of respect that came his way. Don King relished in calling the fight a “black and white fight.” Cooney hated his “Great White Hope Tag.” Holmes declared that if Cooney had been black “nobody would have heard of him.” Every fight fan in the world wanted to see what would happen when the fight got underway in Las Vegas.

It was 40 years ago today when the biggest heavyweight fight of the 1980s took place. It might seem quite astonishing all these years later, when we fully realise what a great, great fighter Holmes was, but at the time of the hugely-hyped fight, one that pitted an established champion against a power-punching superstar in the making, plenty of people felt Cooney would beat Holmes, by KO.

“The Dream is here, Gentleman Gerry Cooney,” bellowed one ringsider’s placard at Caesars Palace. Cooney might not have fully learnt how to fight yet (this something he was honest enough to admit when looking back on the fight he had been rushed into, the money that was at stake being nothing short of enormous) but his adoring fans believed in him. And why not? In the opinion of the average fan, Cooney was the real deal – his crushing knockouts of Ron Lyle and Ken Norton proved it.

Cooney gave it everything he had against Holmes, and with his distinct lack of experience (just 86 pro rounds boxed) he succeeded in giving 32 year old Holmes, who was making the 12th defence of the title, a darn good fight. At the time of his crushing loss – the 13th round TKO defeat more crushing from a mental standpoint compared to a physical one, with 25 year old Cooney taking his physical lumps far better than his psychological ones – Cooney couldn’t stop saying sorry to his fans.

Read:  40 Years On: Looking Back At The Larry Holmes-Randy “Tex” Cobb Fight

Still, it was thought Cooney would bounce back, that he would return to his wrecking ball ways and string together another series of KO’s ahead of a second shot at the title. After all, Cooney had been beaten by a great champion and he had nothing to be ashamed of. But Cooney disappeared, being a more frequent visitor to bars than the gym. Cooney did fight again – just five times in all before George Foreman blasted him into permanent retirement in 1990 – but he was never again the young, strong, power-packed sensation he had once been. 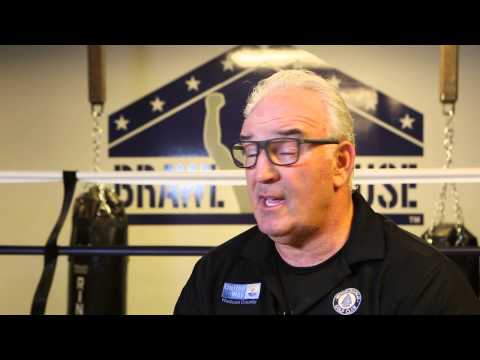 Two of the bigger questions that can be asked about the Holmes-Cooney fight are: What if Cooney had taken the fight a year or so later, having had an additional three, maybe four fights? And, what if Cooney had not taken the loss so hard and had, instead of hiding away feeling sorry for himself, returned to the ring quite quickly and stayed there?

As for the second question, maybe the damage Gerry took, to his psyche mostly, was just too much. They say boxing is around 90 percent mental and maybe Gerry Cooney never had the mental strength to be a truly great fighter.

But as for the first question, if Cooney had taken the Holmes fight in 1983, with three or four additional wins tucked under his belt, then perhaps this would have made all the difference in the world. Cooney said a while back how he felt that, “with another year’s experience, I really do think I’d have beaten him,” and he probably still feels the same way today. “With three or four [more] fights, against top guys, I’d have beaten Holmes,” Cooney told this writer a few years back.

Of course, the timing of a fight is crucial. If Cooney was too green in June of 1982, might a 33 year old Holmes have been a little closer to being sufficiently ripe for the taking by a 26 year old Cooney, who had a 28-0 or 29-0 record? Of course we will never know. But such was the enormous promise Cooney once had – his left hook a thing of devastating beauty – we find ourselves asking questions like this one all these years later.

Is Holmes TKO13 Cooney a truly great fight? It was huge, that’s for sure. But great? In the long run, this fight falls below the best of the best. Holmes’ much cherished battle with Ken Norton remains the highlight of his career; in the opinion of most fans and in the opinion of Larry himself. Cooney for a time threatened greatness but ultimately fell short. 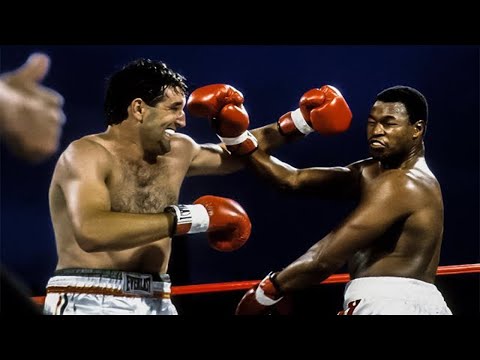