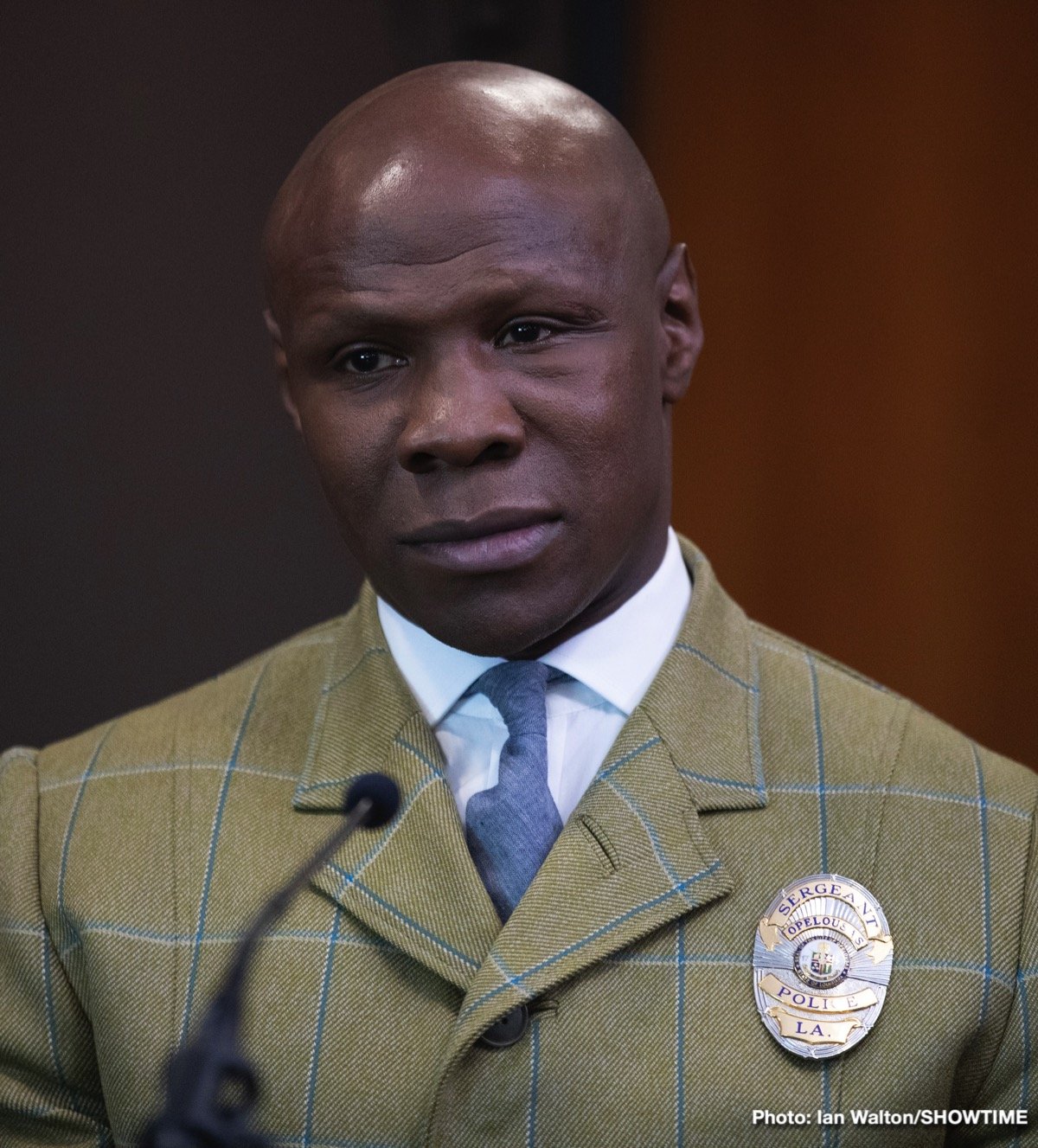 The fight that took place three long decades ago today, between genuinely fierce rivals Nigel Benn and Chris Eubank, was genuine must-see stuff. Not only for hardcore, passionate boxing fans but for people everywhere in the UK.

This fight, this clash of personalities, captured the very real attention of the entire nation. And many millions tuned in to watch the fight on ITV.

This was long before the days of P-P-V had hit these shores, and as such, everyone who wanted to see who would win – the odd, eccentric challenger Eubank or the proud ex-soldier and defending WBO middleweight champion Benn – could do so for free.

It was a heavily hyped fight, but the action delivered.

Eubank had talked, heckled, insulted, and then talked some more in an effort to get this fight. It worked. In short, Benn couldn’t stand him. But who would win? There were plenty of experts picking Benn, yet many others were thinking Eubank would pull it off.

Both men came out with purpose at the opening bell. There was no negative stuff from Eubank. Instead, he was more than willing to back up his boasts. Benn was his usual aggressive self.

The pace was hot, the action ensuring that no eyes looked away for even a second. Then, in round two, Eubank struck. Staggering Benn with a combo to the head, Eubank piled in, looking for the dramatic finish. But Benn was often a very dangerous fighter when he was hurt, and so he proved to be here, whipping back with shots of his own.

In the fourth, Benn caught Eubank with a nasty right uppercut. Nobody knew it at the time, but the shot had come close to slicing Eubank’s tongue in half!” For the rest of the brutal fight, Eubank would swallow his own blood. Eubank showed an incredible poker face, with no-one, not even his own corner, knowing how badly hurt he had been.

By the middle rounds, Benn’s left eye was swollen shut, his chances of winning severely compromised. Yet Benn also refused to give in. It was a battle of will.

In round eight, Benn had some success as Eubank went down and received a count. Eubank insisted he had slipped, yet his cries of protest did not affect the referee. Eubank was not dazed, however. Benn’s gas tank was now visibly emptying.

In the ninth, an advancing Benn was tagged by a massive right hand. Eubank immediately pounced on his wounded prey, smashing Benn into the ropes.

Benn managed to briefly fight his way off the ropes, only to be sent back there seconds later. Finally, Richard Steele had seen enough, and he wrapped his arms around a totally beaten Benn. There were just four seconds left in the round. There were also no complaints about the stoppage.

Eubank had done it. The emotional new champ proposed to his girlfriend in the post-fight interview before stating how he “needed to go to the hospital.” Who knows what kind of pain Eubank was in with his mouth injury.

The two warriors had mutual respect, yet Benn still could not stand Eubank. The rematch was simply a matter of time.