To many boxing fans, the date of November 5, 1994 will stay with them. In a good way. In a great way. Forever. It was of course Bonfire Night (for you UK fans) in ’94 when heavyweight legend George Foreman put himself into another stratosphere, this by regaining the world heavyweight championship at age 45 – this over 20 years after losing the crown. All these years later, and Foreman’s achievement still makes no sense. Foreman, old enough to be Michael Moorer’s dad, had no right taking him out the way he did.

Moorer had, after all, beaten Foreman conqueror Evander Holyfield to win the heavyweight belts. The former Kronk star was at his peak, he was a dangerous southpaw, and he was facing a Foreman who had shipped plenty of punishment from the likes of Alex Stewart (who Moorer had taken out in four rounds) and Tommy Morrison. But Foreman did it, in that sensational 10th round, and all the millions of Foreman fans have never stopped cherishing the moment when, as Jim Lampley bellowed that great night, “It happened!” 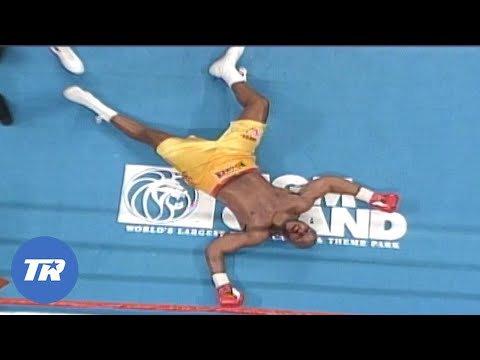 It did indeed, and the greatest boxing comeback of all-time had reached its logic-defying conclusion.

In terms of dates, these stats make Foreman’s unusual win all the more wacky:

When Foreman won the Olympic gold medal in Mexico, Moorer was less than a year old.

When Foreman destroyed the great Joe Frazier to become world heavyweight king for the first time, Moorer was just five years of age.

When Foreman lost to Muhammad Ali in “The Rumble in the Jungle,” Moorer was a kid who was just seven.

Okay, you get the picture.

Foreman, who had a rallying cry during his unrealistic comeback – that of how the age of 40, nor 50, is “no death sentence” – really did prove that age is just a number, in any field. Foreman, too determined for Moorer, too powerful for the defending, 26 year old champion, but ultimately too cunning for the young champ, also showed how a masterful game-plan can outdo youth, speed and aggression.

Foreman KO10 Moorer is the gift that keeps on giving as far as fight fans are concerned. What Forman did was special, it is still special – it will always remain special. Will any fighter ever break Foreman’s two records, those of being the oldest heavyweight champ at age 45, and of regaining the title over 20 years after losing it?

It sure seems doubtful. As doubtful that George would win according to the Foreman non-believers that awe-inspiring night inside The MGM Grand Garden Arena in Las Vegas almost 30 years ago. 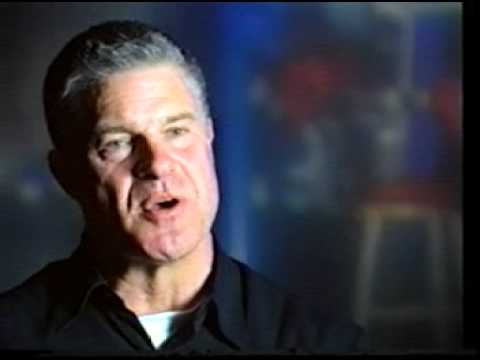