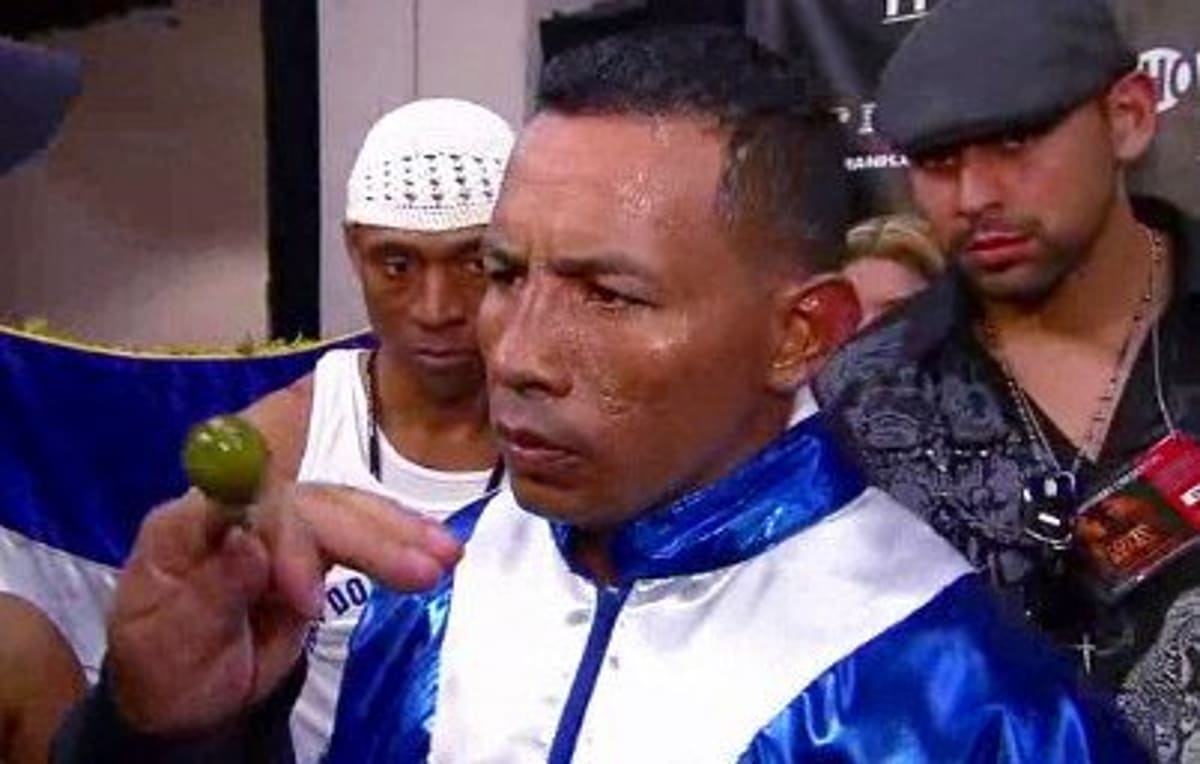 Rewind to January of 2003, and Vernon Forrest was one of the best pound-for-pound boxers in the world. The unbeaten welterweight had stunned Sugar Shane Mosley to win the WBC title, and “The Viper” had proven how his dominant decision win (with two knockdowns making the scores that much wider in Forrest’s favor) was no fluke, this by defeating Mosley in the return fight.

Now 35-0(26), Forrest of Atlanta, Georgia, was the star fighter when he made the second defense of his welterweight title. Nicaragua’s Ricardo Mayorga was a colorful if somewhat unknown fighter who seemingly knew no fear, yet he was a massive underdog against Forrest. For one thing, Forrest, at 6-feet tall and with a 72.5-inch reach, was holding all the physical advantages, with Mayorga being 5’9” and with a wingspan of 68 inches. Not only that, but Forrest, with his fine amateur background, was a far superior fighter to the somewhat crude Mayorga.

But sometimes, in this very unpredictable sport we all love so much, a guy can have another guy’s number, this regardless of physical dimensions and all-round skills and pedigree. And, boy, did Mayorga, with the aid of his rock for a chin along with his raw punching power, tear up the script on this day back in January of 2003.

The 24-3-1(22) Mayorga, who had won the WBA welterweight title with a stoppage win over Andrew “Six Heads” Lewis, had sufficiently gotten under Forrest’s skin to the point that Forrest refused to touch gloves with his rival. The action soon came thick and fast, and Mayorga was credited with a knockdown Forrest claimed was a slip. A shot did land, however, and “El Matador” had scored first blood in the first round. 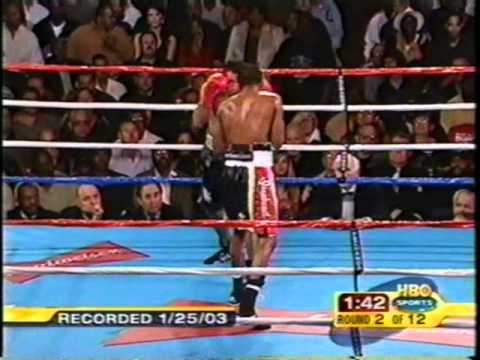 Round two saw the fight become a slugfest, with both guys having their share of success. It was a firefight, far from the mismatch most had predicted going in. In round three, Mayorga scored the sensation, dropping and stopping Forrest. It was a monster upset and Forrest, who didn’t argue about the stoppage, knew it better than anyone.

Mayorga, quick to chug on a beer and smoke a ciggy in celebration, had become an overnight star in the US. A genuine character who threw out memorable, if often offensive, trash-talk one-liners as fast as he threw out leather, Mayorga became a cult hero. And, as Forrest had proven with his repeat win over Mosley, Mayorga showed he had not hit the lottery, this by way of a repeat win over Forrest; the fight this time going all 12 rounds.

In many ways, Forrest, though he went on to become a two-weight champion with a win over Carlos Baldomir that saw him pick up the vacant WBC title at 154 pounds, was never quite the same dynamic force again.

Mayorga gave us plenty of fun as he went to war – verbally, most controversially – with stars like Felix Trinidad, Oscar De La Hoya, Fernando Vargas, Mosley, and Miguel Cotto, and he also became WBC champ at 154. Mayorga was still fighting as recently as 2019. Forrest, as we know, was murdered in 2009.

Together, at a time when welterweight supremacy was seemingly up for grabs, Mayorga and Forrest gave us two memorable fights. Mayorga’s win of 20 years ago might have been the biggest, most shocking upset of the year.