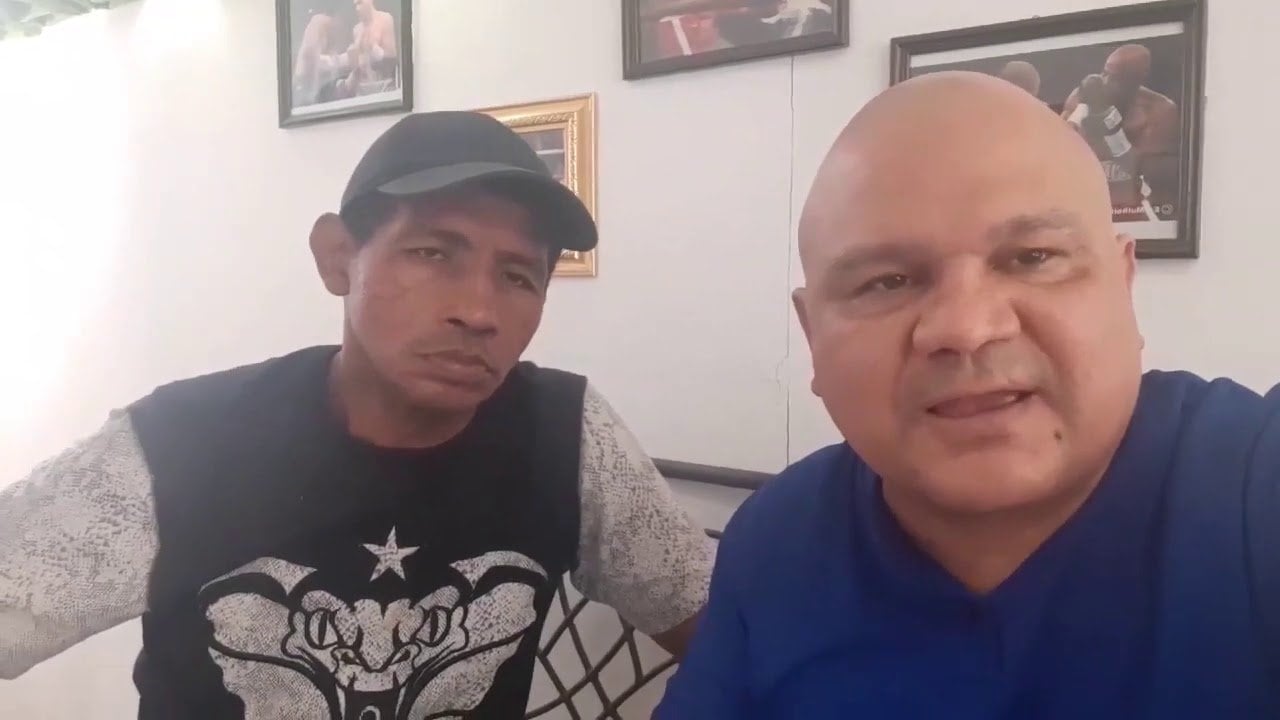 Former world champion Ricardo Mayorga is currently in need of help, help he is going to get, thanks in large … more “Ricardo Mayorga In A Bad Way, To Enter Rehab To Kick Drugs And Alcohol” 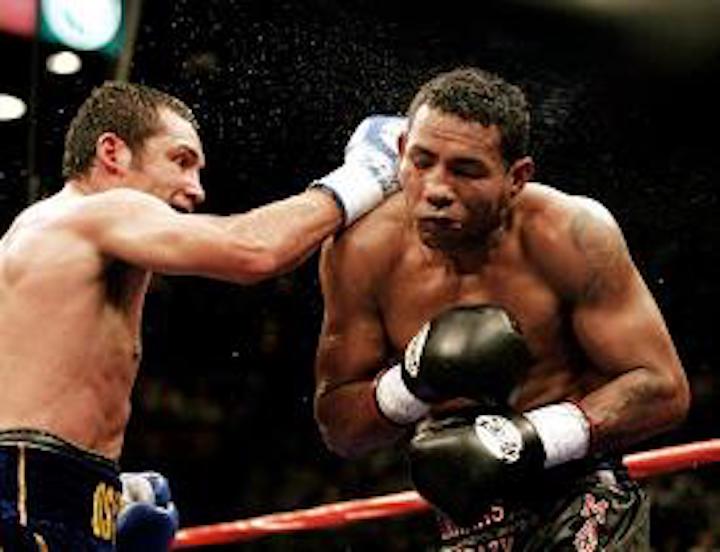 What’s your favorite Oscar De La Hoya knockout victory? I know mine, and it’s been a favorite, regardless of which … more “On This Day In 2006 – A Most Satisfying KO As De La Hoya Smashes Big Mouth Mayorga” 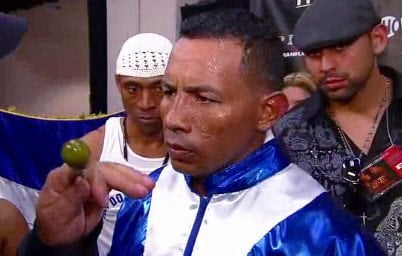 Here’s one that belongs in the ‘I can’t believe he’s still fighting’ section. Former champ, former star, the seemingly always … more “A Wild And Crazy Guy Still – Ricardo Mayorga Still Not Ready To Call It A Career”

He fought, he drank beer, he smoked cigarettes, and he gave us plenty of entertaining nights and fights along the way, but “El Matador” Ricardo Mayorga surely reached the end last night in Russia.

The 44 year old, having actually won his previous fight this past April (over a 12-17-1 Jaudiel Zepeda who he TKO’d) retired on his stool after nine rounds against unbeaten Russian Andrey Sirotkin, now 14-0(4). Mayorga, who gave it a go while he was able, in the early rounds, falls to 32-10-1(26) and it is to be hoped this will indeed be the final tally for the wild man from Nicaragua. 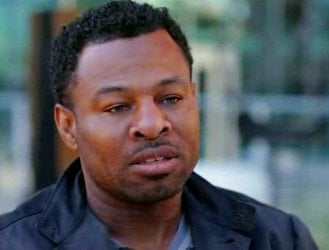 From the moment it was announced that aging veterans Shane Mosley and Ricardo Mayorga were set to meet in a rematch of their 2008 encounter, the unenthusiastic groans from boxing fans the world over were audible, more so when they found out that, in America at least, they would be charged a hard to justify $49.95 for the ‘privilege’ of watching it.

Mosley’s attempt at staging his first independent promotion was seemingly cursed from the get-go, with a series of fake PR stunts in the build up, as well as the Don King lawsuit to try and stop Mayorga fighting, that, with hindsight, probably would have ensured a more entertaining main event.

Fighting each other in a long awaited rematch at middleweight, 43-year-old Shane Mosley (48-9-1, 40 KOs) defeated 41-year-old Ricardo Mayorga (31-9-1, 25 KOs) by a 6th round body shot stoppage tonight at the Forum in Inglewood, California. Mosley put Mayorga on the canvas late in the 6th. Fight was halted at that point with one second to go in the round. The official stoppage was at 2:59 of the 6th.

Saturday’s Mosley/Mayorga 2 clash of veterans, an irrelevant but curiously intriguing fight, especially for those fans in the UK and elsewhere who DON’T have to buy a PPV, is back on today after Don King failed in his attempt to stop it when a judge in Miami ruled against the veteran promoter, despite King having claimed to have Mayorga still under contract.

As it’s highly unlikely Mayorga is to fight again, as well as the fact he has also boxed twice last year following his last “serious” fight against Miguel Cotto in 2011, the judge ruled in favour of “Sugar” Shane – who is also promoting the event – yet the comeback, which has sold a paltry 2000 tickets thus far, has baffled fellow former world champion Ricky Hatton, who can’t seem to get his head around it.

With Saturday’s scheduled catchweight rematch battle against fellow old timer Ricardo Mayorga in serious jeopardy due to a Don King lawsuit, “Sugar” Shane Mosley has insisted that the show will go on in L.A with or without the chain-smoking Nicaraguan in the opposite corner.

King filed emergency injunction papers in Miami recently, claiming he still has Mayorga under contract and hasn’t given his okay for him to compete in the bout, something that is looking increasingly likely to be true after last Thursday’s hearing in Miami, which Mosley attended.