It’s a lot tougher now because Usyk is undersized at heavyweight, and he’s facing one of the biggest and strongest fighters in the weight class in Joshua on Saturday.

Lomachenko not certain who wins

“It’s very interesting. For me, it’s a historical fight,” said Vasily Lomachenko to iFL TV on the Joshua vs. Usyk fight. “If you ask me about results, I don’t know because it’s two technical, two powerful boxers. That’s why I don’t know.”

It’s admirable that Lomachenko isn’t coming out and saying that he wants his friend and fellow Ukrainian Usyk to win the fight, but obviously, that’s what he’s hoping for inside.

The truth is, no one knows who will win Saturday’s Joshua-Usyk fight, even though the oddsmakers believe that Joshua will be the one that has his hand raised.

If we hadn’t seen Joshua fail recently against Andy Ruiz Jr, he would be considered a lock to win the fight on Saturday. But that performance from Joshua has stuck in fans’ minds, who view him as an undependable champion.

“Yeah, because Anthony Joshua is a big star, a heavyweight boxer, that’s why,” said Lomachenko on why Usyk has wanted to fight him for a long time.

“Nobody knows, this is boxing, and that’s why I love it,” said Lomachenko when asked if there will be a knockout in this fight.

“They have very big amateur experience. I think it’ll be 12 rounds, but maybe it’ll be s stoppage,” said Lomachenko.

If there is a knockout on Saturday, it’s likely to be Joshua that scores it because Usyk isn’t a big puncher.

In Usyk’s two fights at heavyweight, he’s not shown much power. Although Usyk did stop past his prime Chazz Witherspoon, he didn’t look powerful. Against Derek Chisora last October, Usyk was taken the distance in winning a close 12 round split decision.

“My next fight will be December 11th in New York at Madison Square Garden with Richard Commey,” said Lomachenko.

“Of course, I want a rematch [with Teofimo Lopez], but nobody knows. Today, they said ‘yes,’ tomorrow, they said, ‘No.’ After tomorrow, they’ll say, ‘yes,’ again, but we don’t know.

“They have a fight with Lopez and [George] Kambosos in October, the middle of October, or the beginning of October,” said Lomachenko on Teofimo’s next fight. “After that,  we will find out.

Former IBF lightweight champion Richard Commey will be a good test for Lomachenko because he’s a dangerous puncher and still in his prime.

If Lomachenko can win that fight and look as good as he did in his last contest against Masayoshi Nakatani, that would send a message to the fans.

It’s doubtful that Teofimo Lopez will give Lomachenko a rematch before moving up to 140. Teofimo isn’t interested in fighting Lomachenko again, and he’s not likely to change his mind. 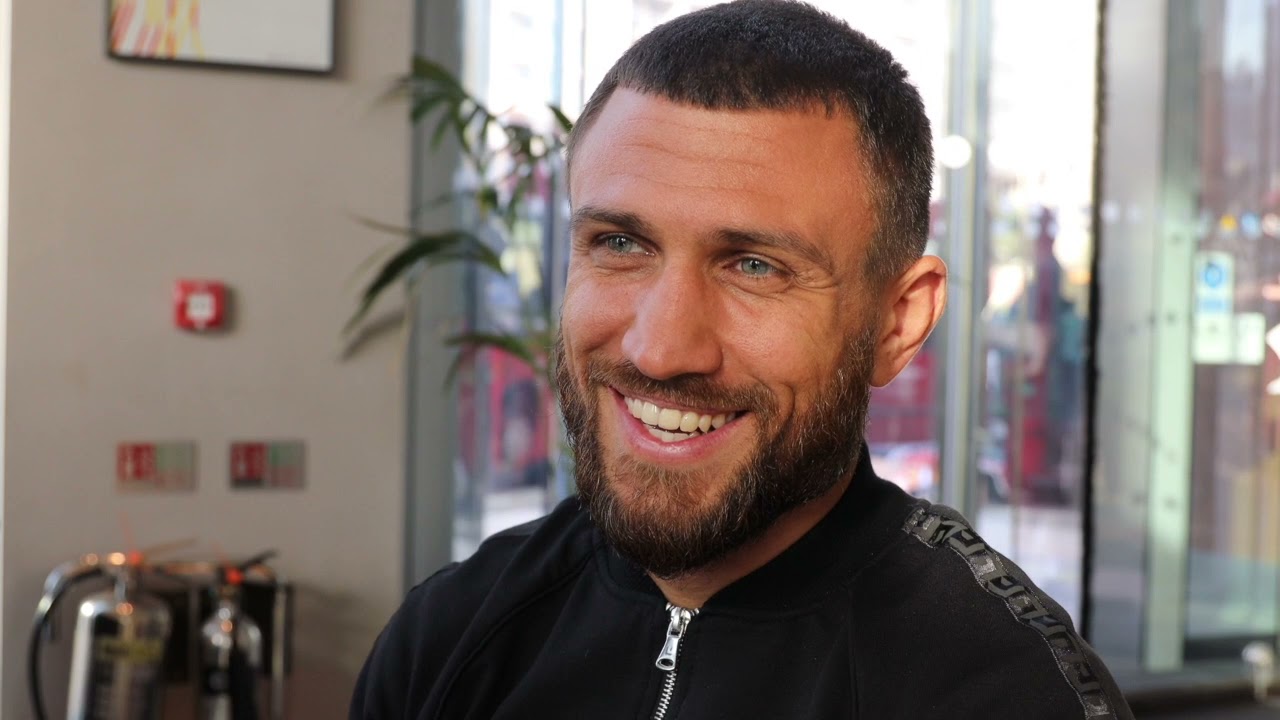