Junior middleweight champions Jermell Charlo and Brian Castano made weight on Friday afternoon for this undisputed championship fight this Saturday, July 17th, at the AT&T Center in San Antonio, Texas.

The drained look that Jermell has makes you wonder whether he may have taken too much water weight off to get down to 154. Jermell says he easily makes 154, but it doesn’t look that way, judging by his appearance.

If Jermell is weak and lethargic on Saturday night, it could be a signal that he needs to move up to 160. You don’t look drained the way Jermell looked today if you’re not struggling at the weight.

Read:  It’s Up To Us To Keep The Fools In Their Lane!

He’s already big for a junior middleweight compared to the other fighters in the division.

Charlo and Castano had a long, angry-looking face-off before they finally looked away. Jermell seemed like he was ready to start throwing punches right then and there. He looked highly agitated as if Castano had said or done something to set him off.

Saturday’s winner of the Charlo vs. Castano fight will be the undisputed 154-lb champion of the division.

Charlo, 31, is the favorite going in with some of the oddsmakers, but that doesn’t make much difference. Castano is a live dog in this fight, and he could very well, and you couldn’t call it a true upset.

Read:  Statement from Jermell Charlo on his draw with Brian Castano, wants rematch

Jermell has already lost to Tony Harrison, a fringe-contender level fighter, and you can argue that he should have been beaten by Vanes Martirosyan as well. Charlo should have two defeats on his resume, not one.

“We’re going to knock his a** out, walk over him,” said Jermall Charlo to Fighthype in reacting to the verbal exchange between Castano’s team and Jermell at the weigh-in.

“He just stepped into some s***. He’s made it worse, watch,” said Charlo. “Four,” said Jermall in predicting a fourth round stoppage forJermell on Saturday. “I don’t know [what Team Castano was saying] because they were speaking Spanish].”

“This is the most important thing that has happened in my life. This is the moment I’ve been waiting for,” said Brian Castano to Fighthype about his fight with Jermell. “I’m a versatile fighter; I can adapt to any kind of style.

“I adapt to the opponent that is in front of me, and I’m the kind of fighter that has a lot of stamina and can withstand a lot of punishment and rounds inside the ring. I’m also someone that puts a lot of pressure on you, and I will come after you. That’s who Brian Castano is.

“Styles make fights, and we have different styles,” Castano continued. “Charlo has three fights for a reason. He’s a quality fighter, a true champion, and I respect him a lot.

“I have to look out for the isolated punches. Do not get caught off guard by one punch. Besides that, I’m ready to go, I’m a tough fighter, and I’m going to do the best I can on Saturday night.

“It was a fight during the Pan American Games in Venezuela, and I knocked him down twice,” said Castano about his fight with Errol Spence Jr during the amateurs.

“It was a fight that was so intense. I put him down a couple of times, and it was a really intense fight. I’m never going to forget. But now it’s moving forward and focusing on Saturday night,” said Brian Castano.

Yigit weighed 140.25 lbs, which was five lbs over the 135-lb limit. If Romero loses the fight, his WBA interim 135-lb belt will fall vacant, but the overweight Yigit can’t win it.

Romero is a fighter to watch in this fight, as he could steal the show with his performance. He’s got a lot of power, and his fights are always entertaining. 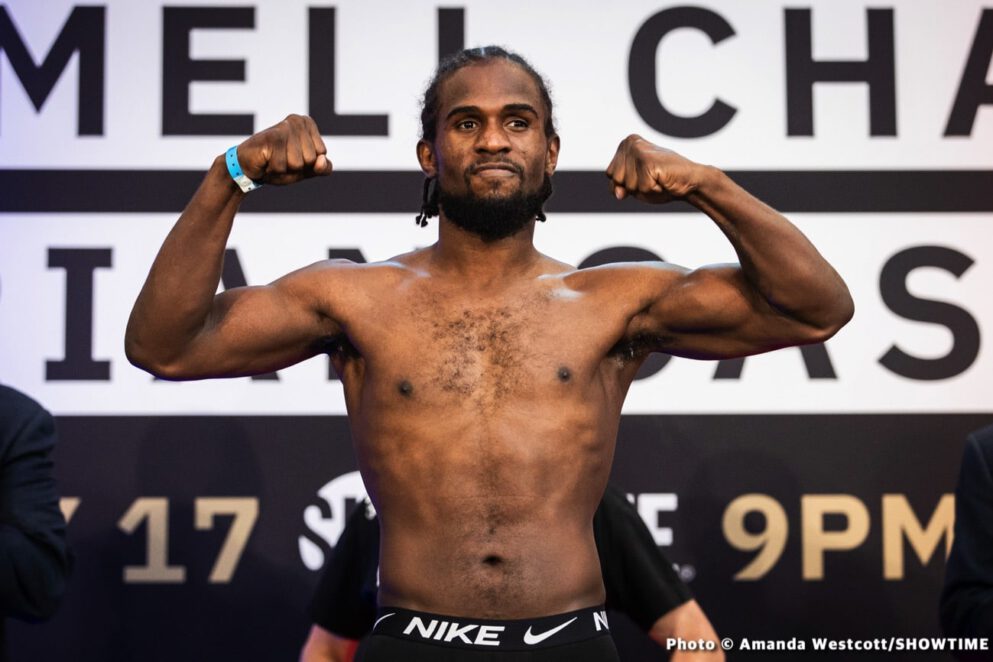 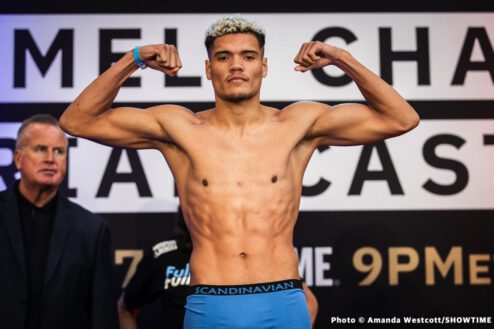 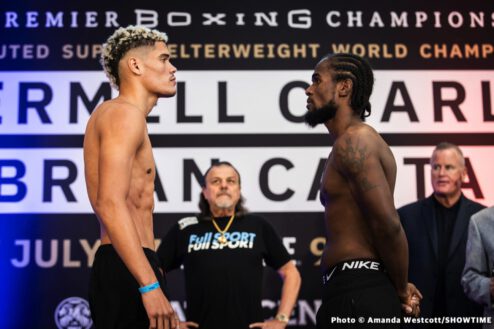 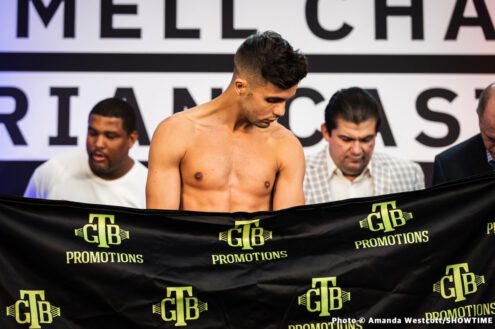 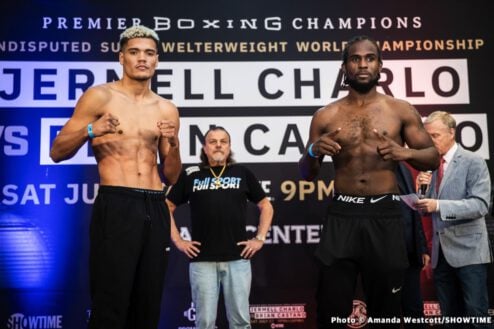 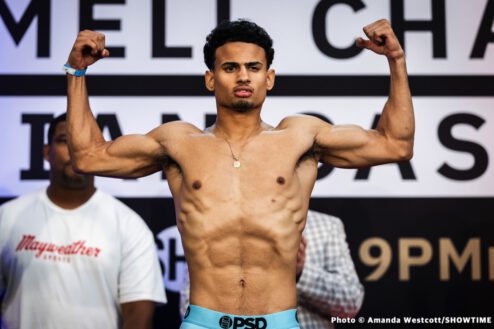 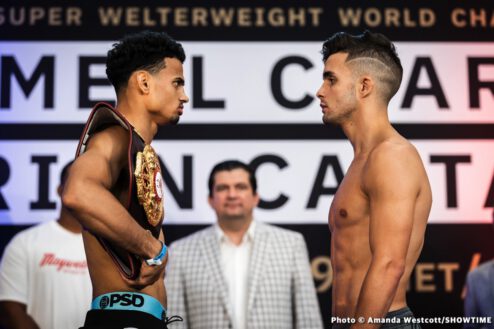 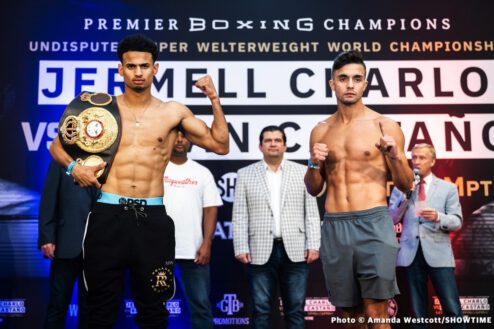 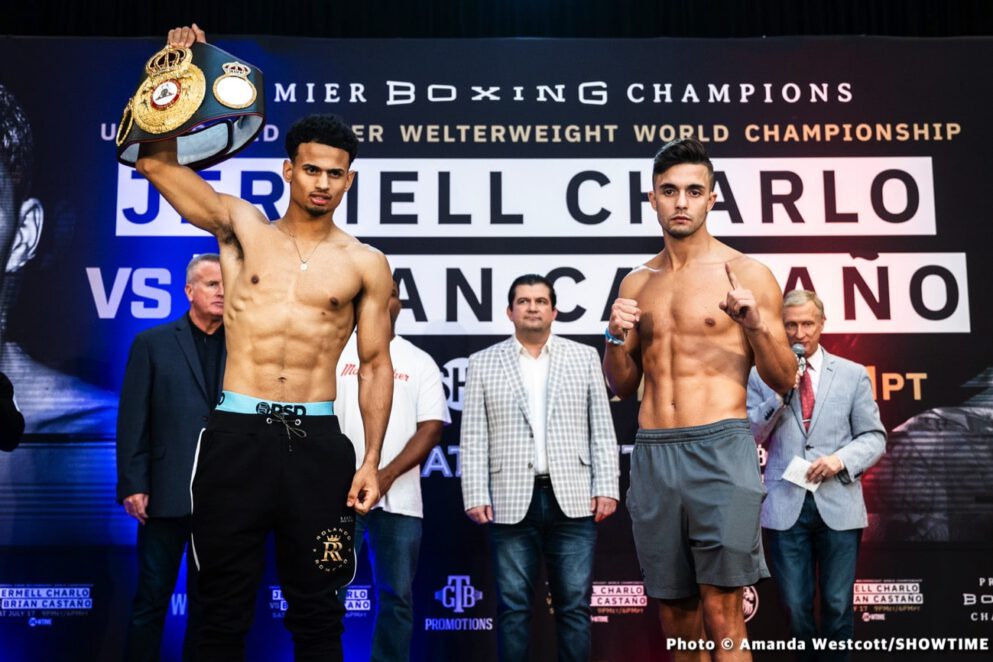 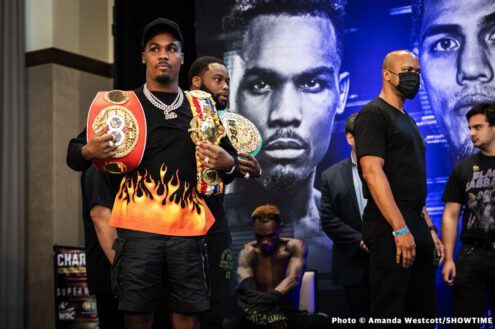 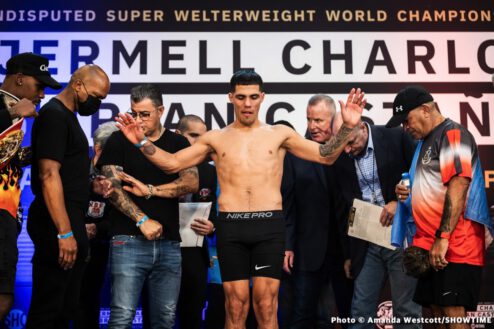 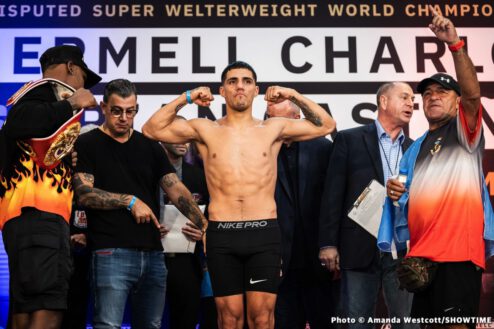 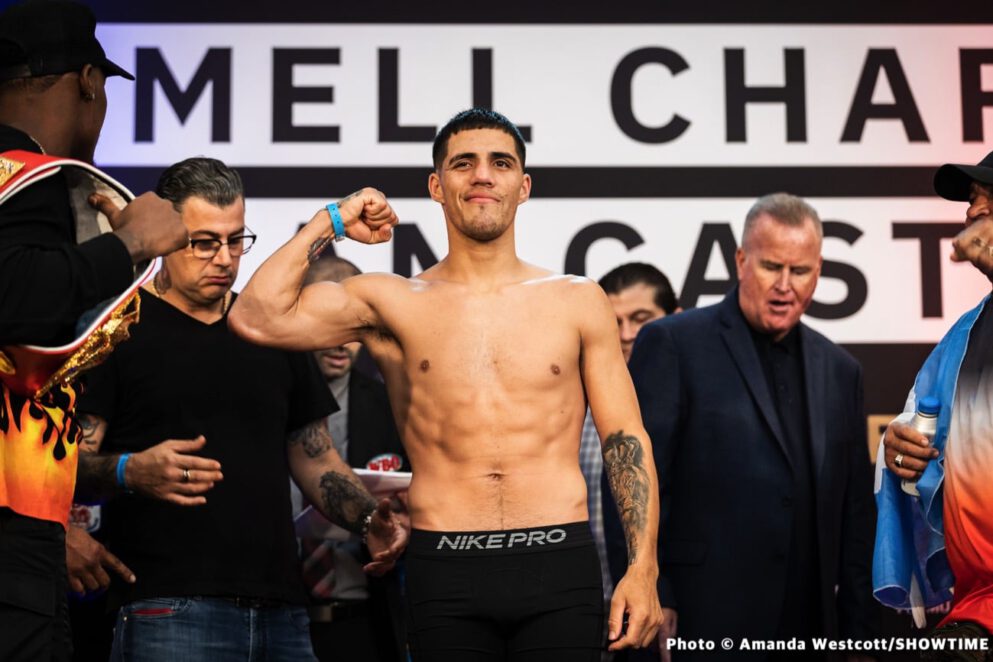 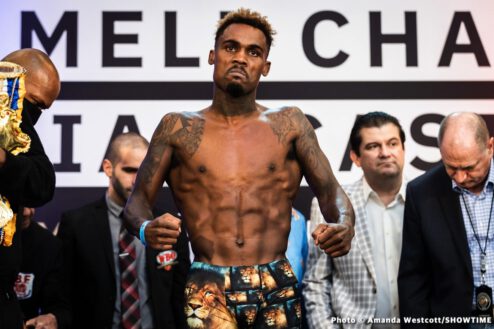 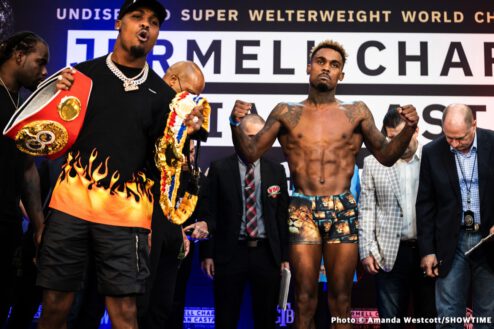 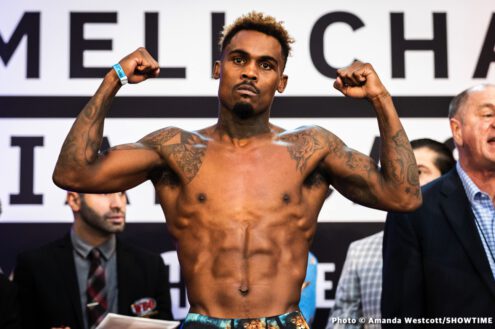 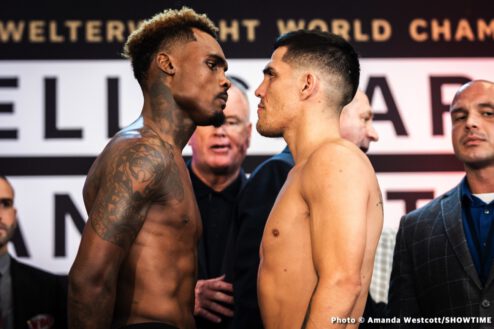 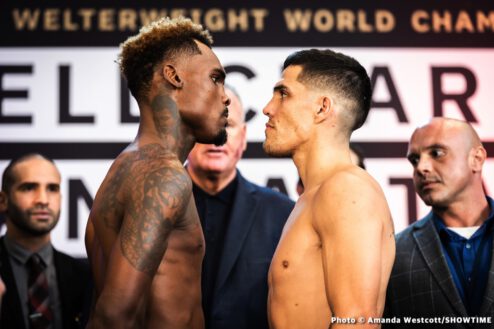 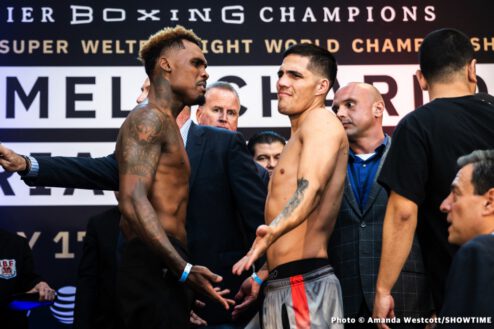 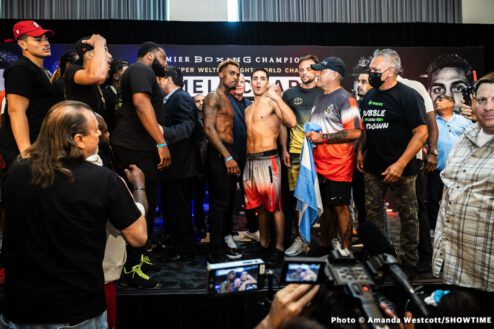 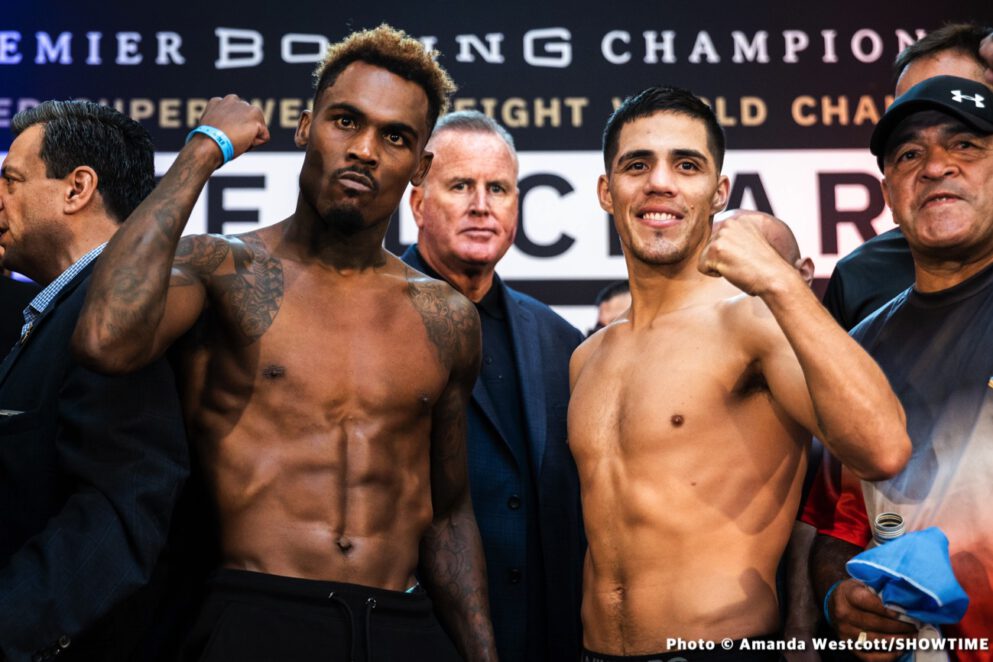 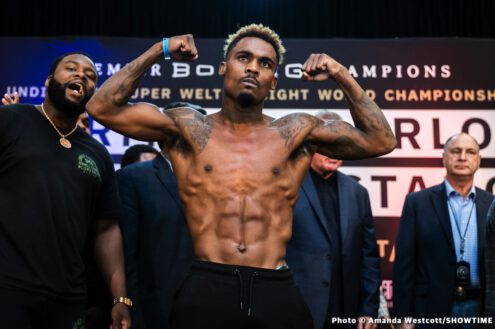 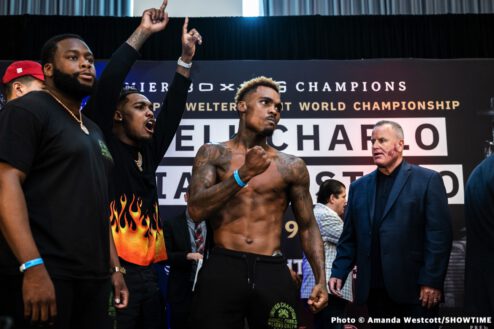 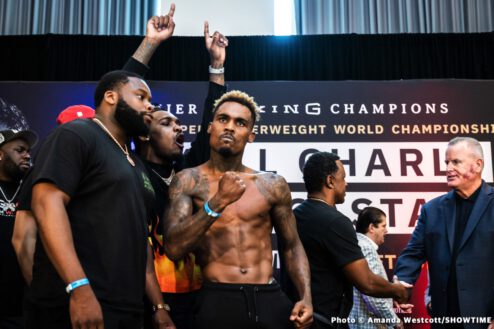