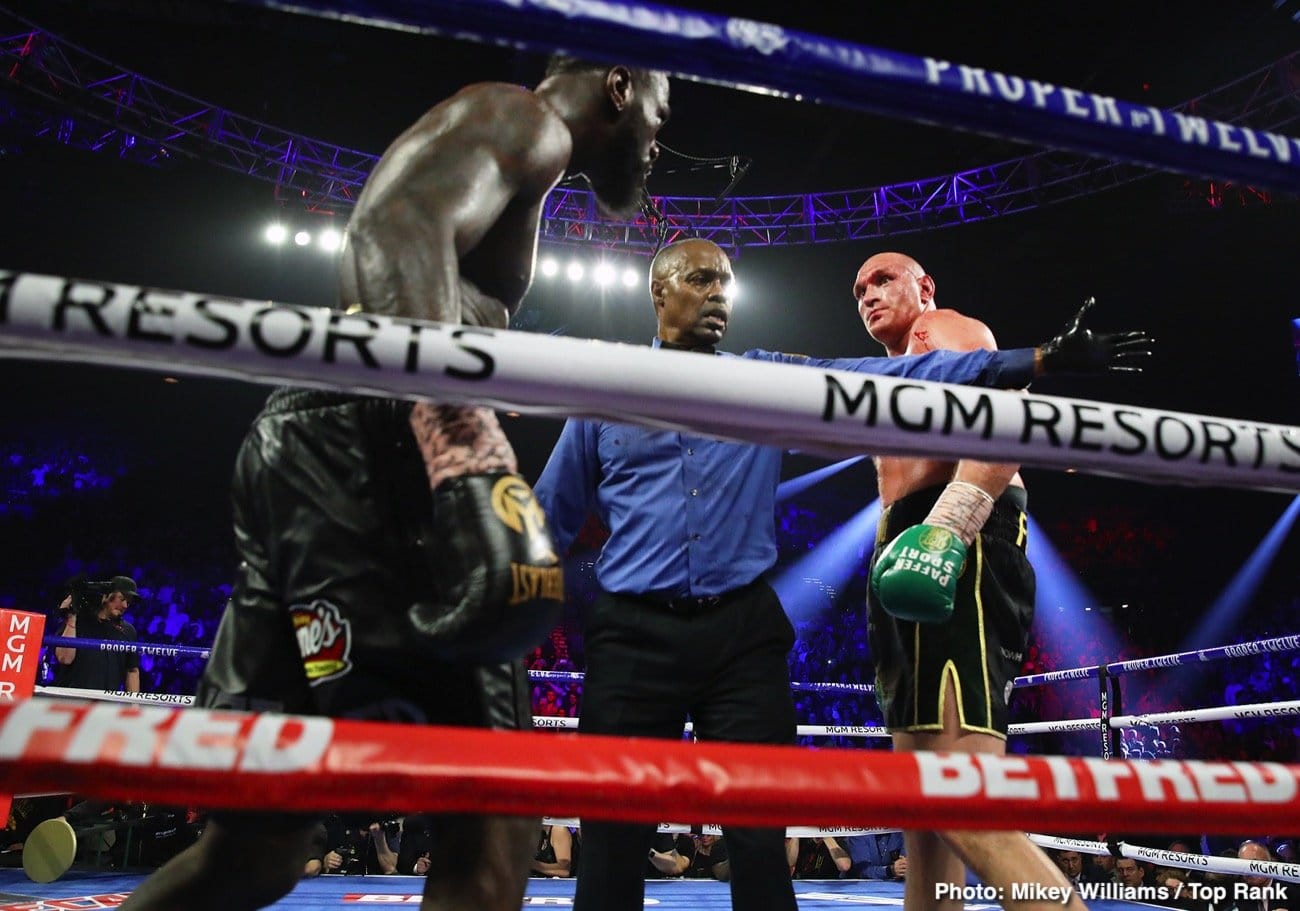 Tyson Fury gave his old nemesis Deontay Wilder a vote of confidence on Monday, saying that he “annihilates” every other heavyweight in the division other than himself.

It’s a big compliment from Fury saying that Wilder annihilates all the other heavyweights because it means he can beat Anthony Joshua and Dillian Whyte.

You’d get a lot of disagreement by the boxing public if you tried to make the argument that Wilder beats AJ or Dillian or even Oleksandr Usyk.

Wilder’s star power has dimmed since last year, and he hadn’t helped himself by returning to the ring to try and bounce back.

If Fury wanted to give Wilder a helping hand, he’d give him the trilogy match that he’s been asking for.

It’s one thing for Fury to say nice things about the former WBC champion Wilder, but it would mean a lot more if he threw him a bone by giving him a chance to redeem himself.

“There can only be one champion, one face, one name – like Deontay Wilder said. But unfortunately for him, it ain’t him because I’ve already smashed him,” said Fury to Behind The Gloves.

“I’ve got no love for Deontay Wilder at all, I think he’s a piece of s***, but I don’t think any of the other heavyweights can beat Deontay Wilder.” 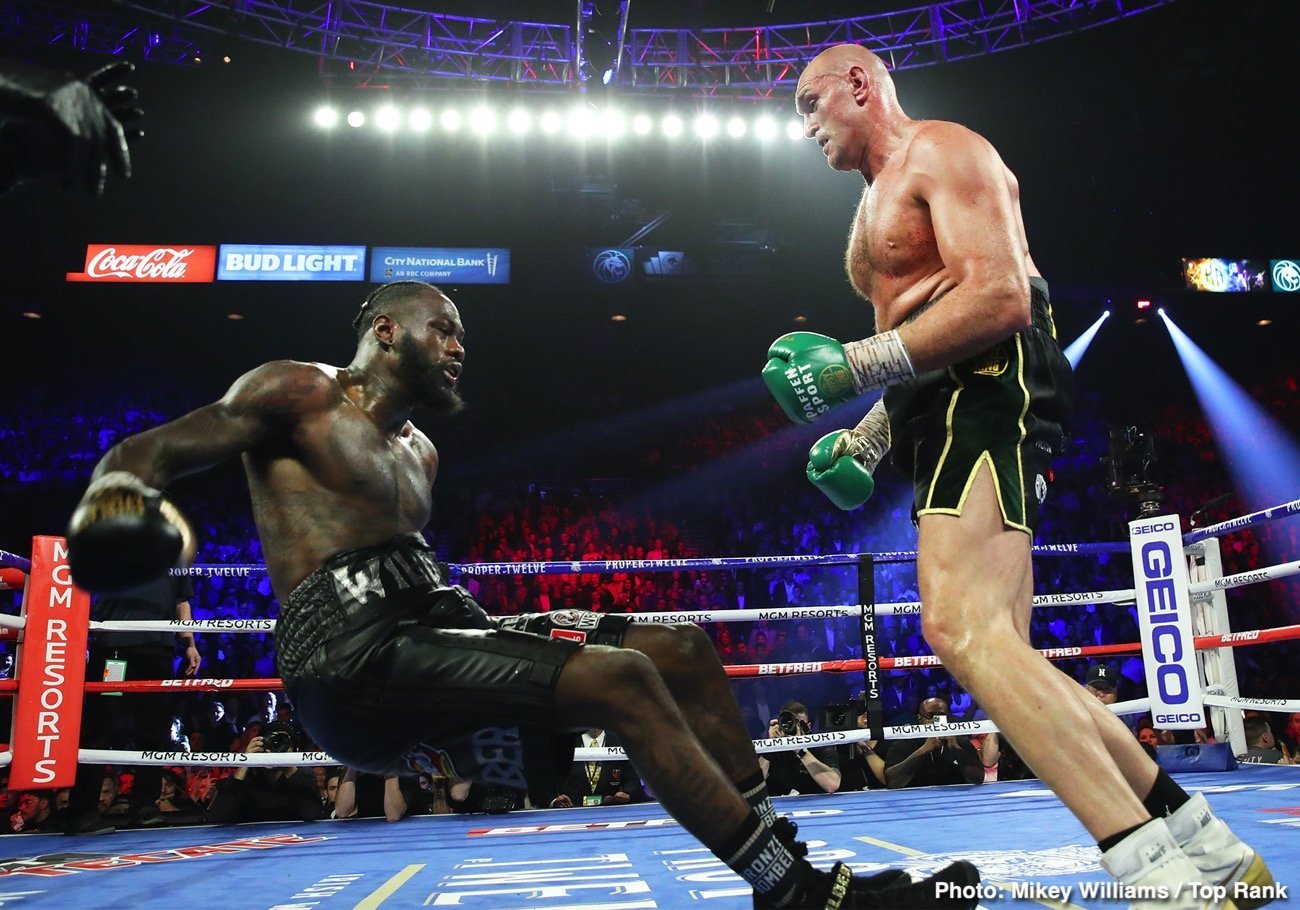 “There’s only one man who can beat him [Wilder], and that’s me. I think he annihilates the rest of them,” said Fury.

It’s still unknown if or when Fury will need to fight Wilder again after choosing not to give him his contractual rematch after beating him a year ago in February 2020.

The arbitrator is supposed to decide by next month where Fury has to honor his agreement with Wilder or not. It could be that Fury will have to pay him.

It’s a little strange, though, because there’s so much money in the fight for Fury. Perhaps the risk of fighting Wilder again outweighs the money that Fury would get if he took the trilogy with him.

Other than that, it doesn’t make sense for Fury not to fight Wilder a third time when he can make so much dough by doing it.

At this point, we don’t know if Wilder will ever fight again after losing to Fury by a seventh-round knockout in 2020. It’s been 14 months since Wilder’s defeat, yet they still don’t fight scheduled.

There’s too much risk for Fury to fight Wilder again because we saw the brutal knockout that he scored in their first fight in 2018. That was the one where the referee gave Fury a count while he was out cold. Who can forget that oddity?