15 years ago today, at The Boardwalk Hall in Atlantic City, New Jersey, fans witnessed a great middleweight slugfest that contested the world crown. Unbeaten defending WBC/WBO and Ring Magazine middleweight champ Jermain Taylor met unbeaten contender Kelly Pavlik. The fight was at times savage, at times truly thrilling, and both men hit the floor. Only one of them was able to get back up.

Taylor was 27-0-1 (the draw coming against Winky Wright) and he was making his fifth title defence, this after having beaten Bernard Hopkins to take the WBC/WBO and WBA belts in 2005. Pavlik was perfect at 31-0 and he had earned his shot by beating the dangerous Edison Miranda. Taylor, known as “Bad Intentions,” had had to listen to some bad press recently, this due to his close shaves at the hands of non-middleweights Wright and Cory Spinks (who lost a debatable split decision to Taylor). 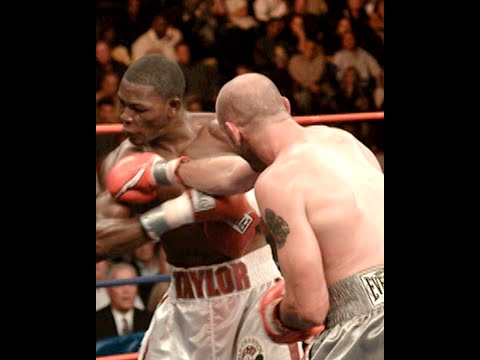 Trained by Emanuel Steward, Taylor promised to put on an impressive show against the power-punching Pavlik. He almost did. Pavlik, who had come up tough in Youngstown, had an army of fans supporting him, yet during the early going of the fight it seemed as though Pavlik would unfortunately let down these fans; fans who were in dire need of a hero.

Ace trainer Steward predicted a quick win for his fighter, and the Kronk guru was almost proven correct. The two men came out hard and fast in a thoroughly entertaining opening round and then, in round two, Taylor hurt Pavlik with a right hand, dropping him with a left hook/right hand combo. Pavlik had dropped his hands in an attempt at feigning not being hurt. Somehow, on wobbly legs, Pavlik made it out of the round.

Pavlik, tall for the weight, pressed forward, even though it took him some time to fully come out of the fog Taylor’s “Bad Intentions” had placed him in. It was a hard fight, for both men, yet Taylor was winning the rounds. Then, in round seven, Pavlik stunned Taylor with a hefty right hand, driving him into a corner. Pavlik went for the kill. Two smashing uppercuts, one from each side, slammed into Taylor’s head, with Pavlik’s left hook putting the champion down in a crumpled heap. Steve Smoger dived in a split-second before Taylor hit down, stopping the fight.

Pavlik, who was behind on all three cards, had turned the fight around in sensational fashion. Youngstown had a new boxing hero. Taylor’s career never fully recovered.

Pavlik, a genuine blue-collar guy, seemed set for true stardom, for greatness. Pavlik defeated Taylor a second time, but he was soon bested by the cerebral Hopkins, and this time it was his career that was never able to fully recover. Yet on the night of September 29, 2007, “The Ghost” was THE man at middleweight. 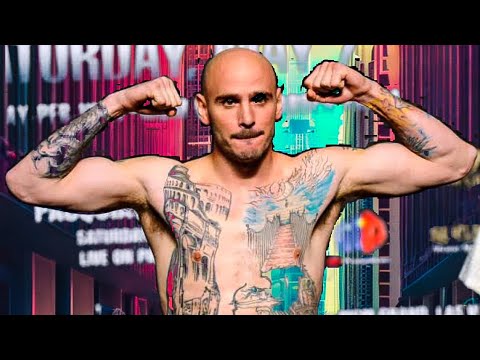