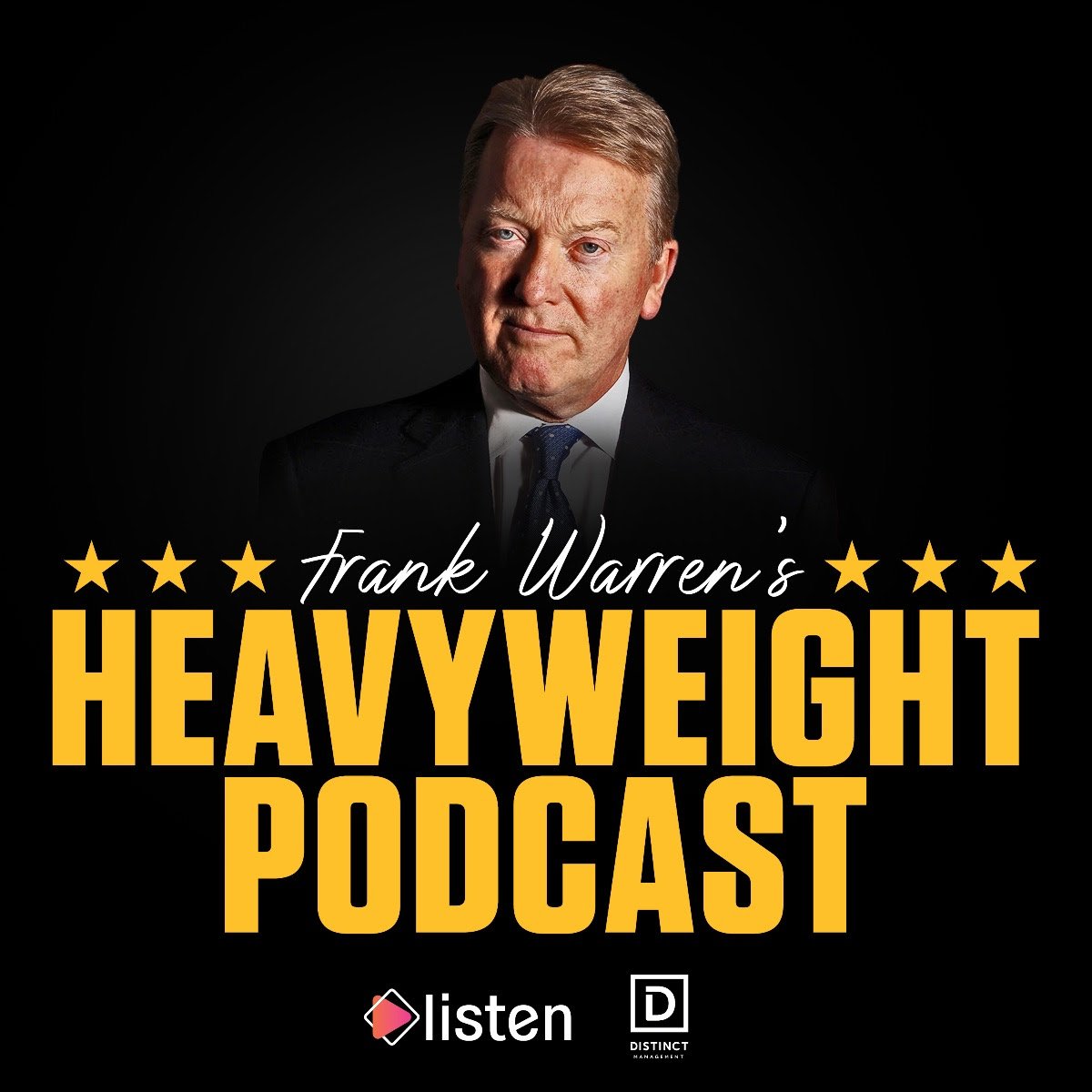 In conversation with fellow Hall of Fame promoter Frank Warren, Arum said of the UFC talent: “they fight where he tells them to fight. He sets the purses, and if they don’t like it he goes somewhere else.”

“We promote in a very competitive arena… the fighters are able to capitalise on that and get purses that are much, much bigger than the amounts the UFC guys get because they have a monopoly.”

The latest in the Arum-White back-and-forth comes just days after Dana declared to Frank Warren’s Heavyweight Podcast that boxing was a “sh*tshow” and it was “hard to articulate how messed up it was”.

88-year-old Arum came to the defence of the sport and it’s athletes though and said “our participants are paid like the independent stars that they are.”

Arum is no stranger to going after his MMA counterpart and in a recent interview with CBS said that Dana “should be ashamed of himself” for trying to promote fights during the Coronavirus crisis, finishing by calling White “somebody with a flawed intelligence.”

Both Top Rank and Queensberry Promotions have postponed shows in response to the current public health emergency, with Queensberry’s Dubois vs Joyce event tentatively pushed back from April to July 11th.

Arum told the podcast that to be safe he has ordered his staff “don’t make plans… we don’t know how long this thing could last.”

In a wide ranging chat with Frank and Adam Catterall, Arum spoke at great lengths about his conversion from lawyer to boxing promoter in the mid-1960’s, his association with Muhammad Ali and even his current efforts to grow a beard.

Episode 8 with Bob Arum follows recent high profile episodes with guests such as Dana White, Ricky Hatton, Tyson Fury and even former speaker of the House of Commons John Bercow!

FRANK WARRENS HEAVYWEIGHT PODCAST: “Wilder v Fury should have been in the UK!” claims Dana White

IN THE LATEST EPISODE of Frank Warren’s Heavyweight Podcast, UFC President Dana White has launched into an epic tirade about the state of boxing and declared: “The sport is a sh*tshow!”

Both promoters agreed that boxing needs to take the UFC’s lead in matching the best fighters against one another more often, with hall-of-fame promoter Frank Warren hailing Wilder vs Fury and, the now postponed, Dubois vs Joyce as examples of how he tries to do just that.

White, however, bemoaned the number of people involved in putting Wilder/Fury together and sensationally claimed: “that fight should have been in England.”

He added: “Wilder vs Fury should have been in the UK. I think you’d have done 100,000 people at Wembley or one of those big stadiums.”

White has been rumored for some time to be readying a move into boxing under the ‘Zuffa Boxing’ umbrella but seemed to distance himself from any such move.

“Instead of diving in headfirst, I’ve been taking my time and it seems the more the sport continues to go on, the more f**** up it becomes!”

“I thought I knew, but you don’t really know until you’re in how f*cked up the sport really is. The sport is a sh*tshow.”

He added: “It’s hard to articulate to you how messed up this thing really is.”

Frank Warren launched a full-throated defense of boxing, though, and said: “I’ve been doing this a long time… time and time again events generate record revenues, boxers are some of the highest-paid athletes in the world.”

Frank also backed the success of Wilder vs Fury as an event and said it had a “real feelgood factor for British boxing.”

He added: “It was great working with Top Rank, Al Haymon’s company (PBC) and MTK in getting the whole thing together and I’m looking forward to working with them in the future.”

The two promoters, who are friends in real life, enjoyed a wide-ranging chat that spanned topics as diverse as President Trump, Nelson Mandela, Mike Tyson, UFC 249 and the effect of the current coronavirus on event promotion.

Both promoters agreed that they were eager to get moving again with shows, as and when they were given the all-clear.

Warren said: “The fighters… want to fight and the public wants to be entertained.”
He added: “But obviously It would be great to get something together!”

Listen and subscribe to Frank Warren’s Heavyweight Podcast now wherever you get your podcasts.