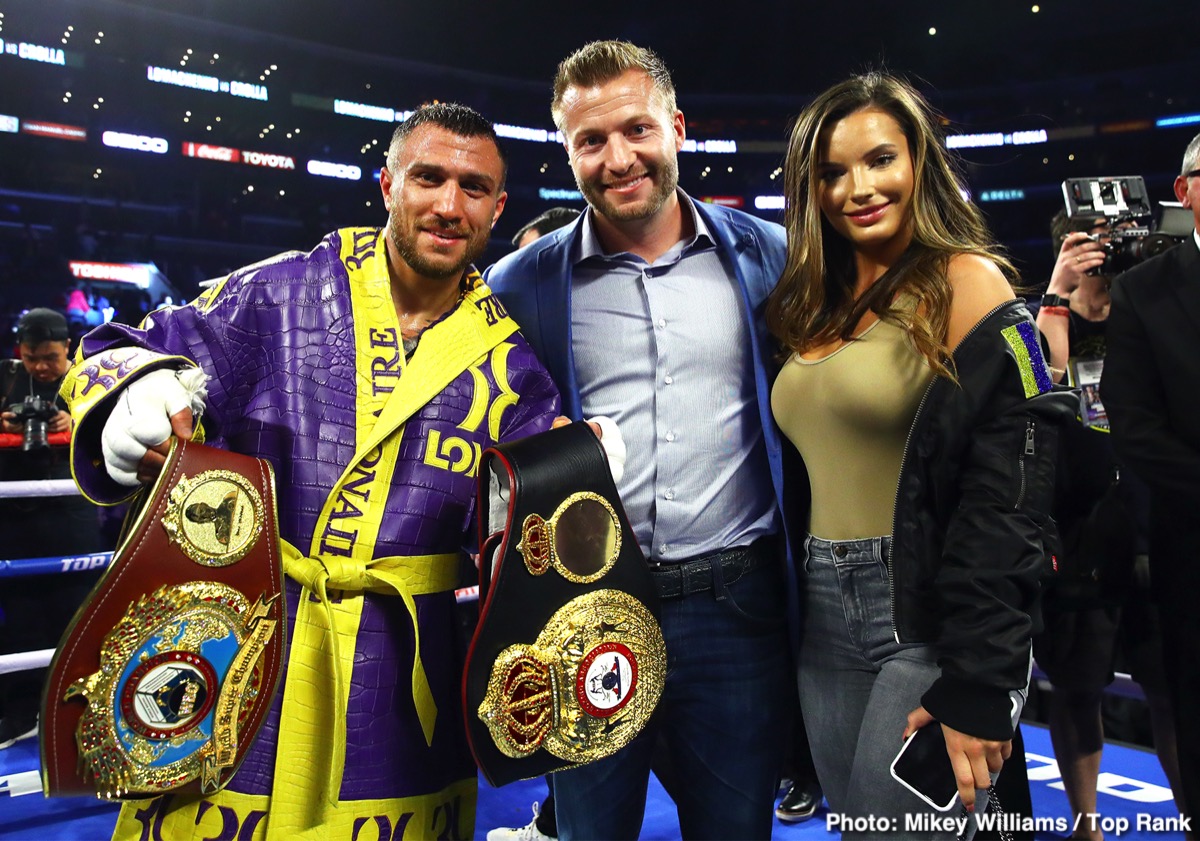 Lightweight champ and current pound-for-pound king (in the opinion of most) Vasyl Lomachenko could be headed to the UK for … read more “Hearn Hoping To Lure P4P King Vasyl Lomachenko To UK For Luke Campbell Defence: I Want It For August” 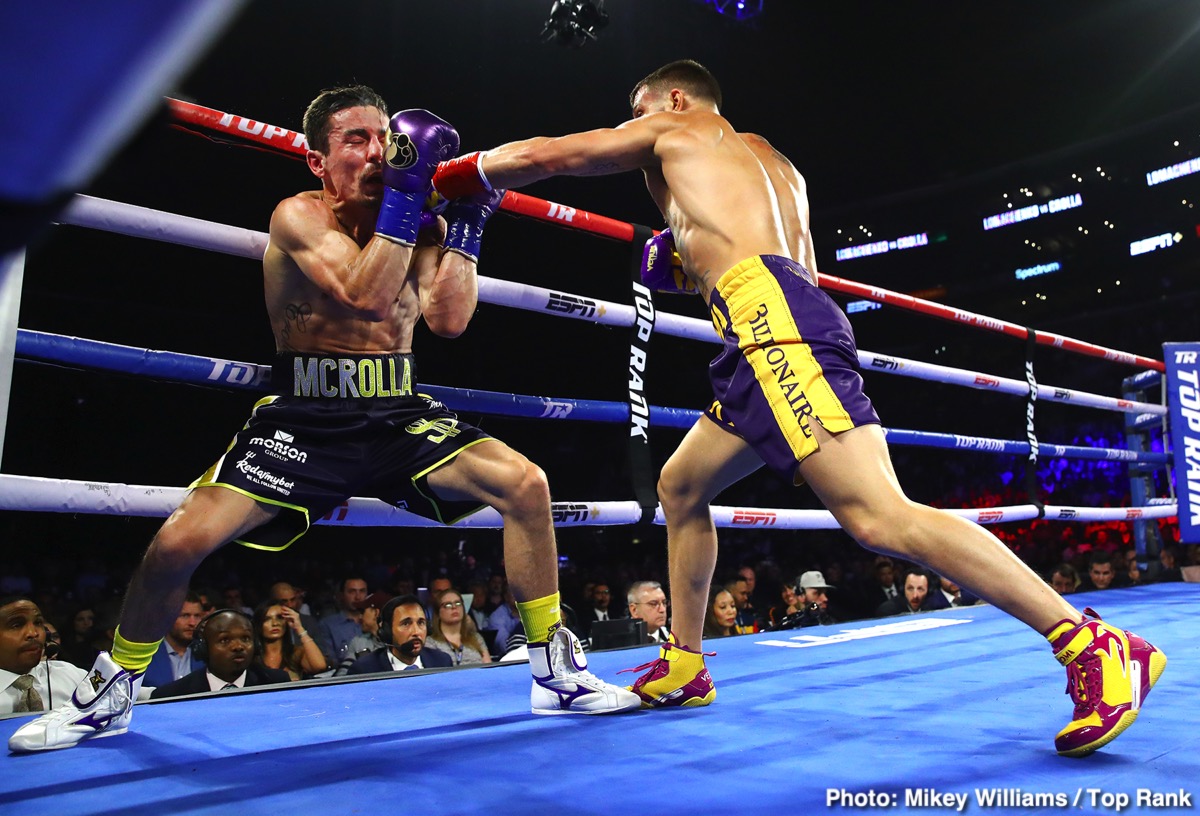 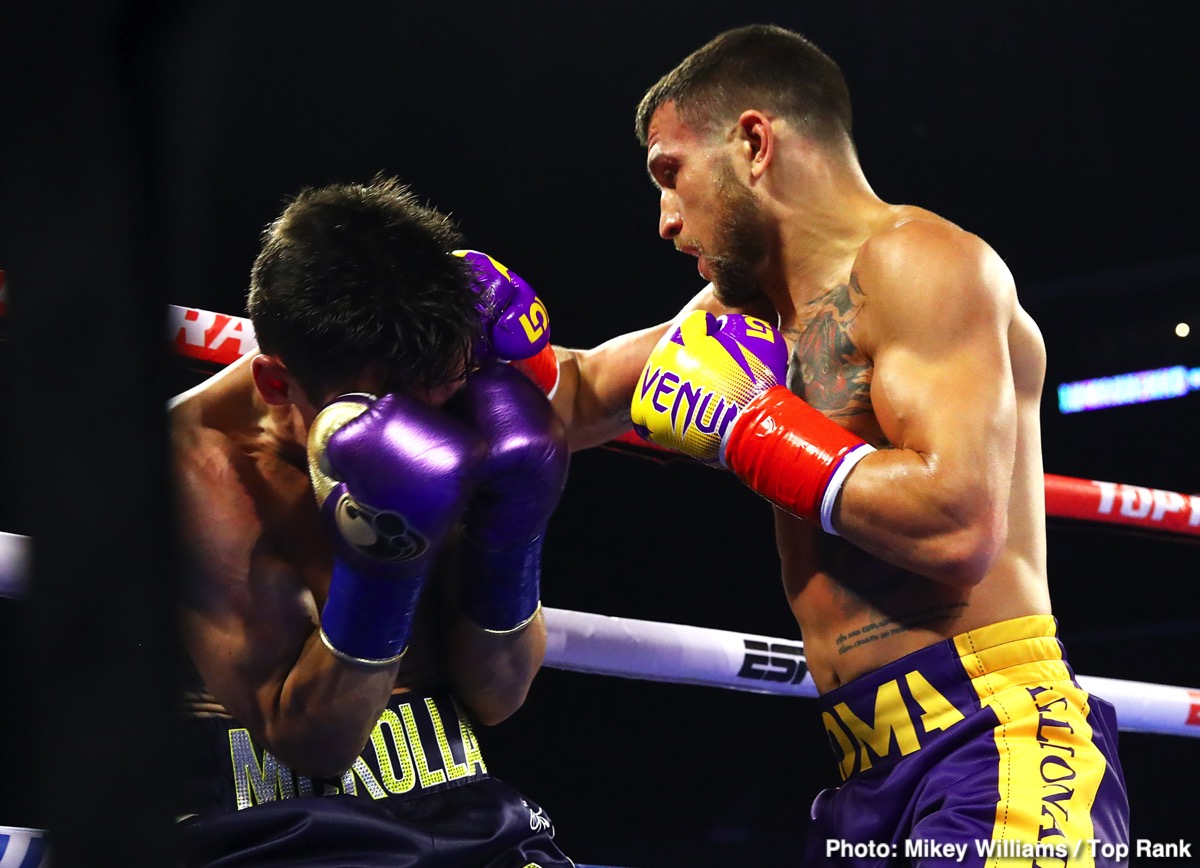 As fans know, pound-for-pound king Vasyl Lomachenko has, during his career, been forced to take some time out of the … read more “Reports Say Vasyl Lomachenko Broke His Right Hand In Anthony Crolla Win” 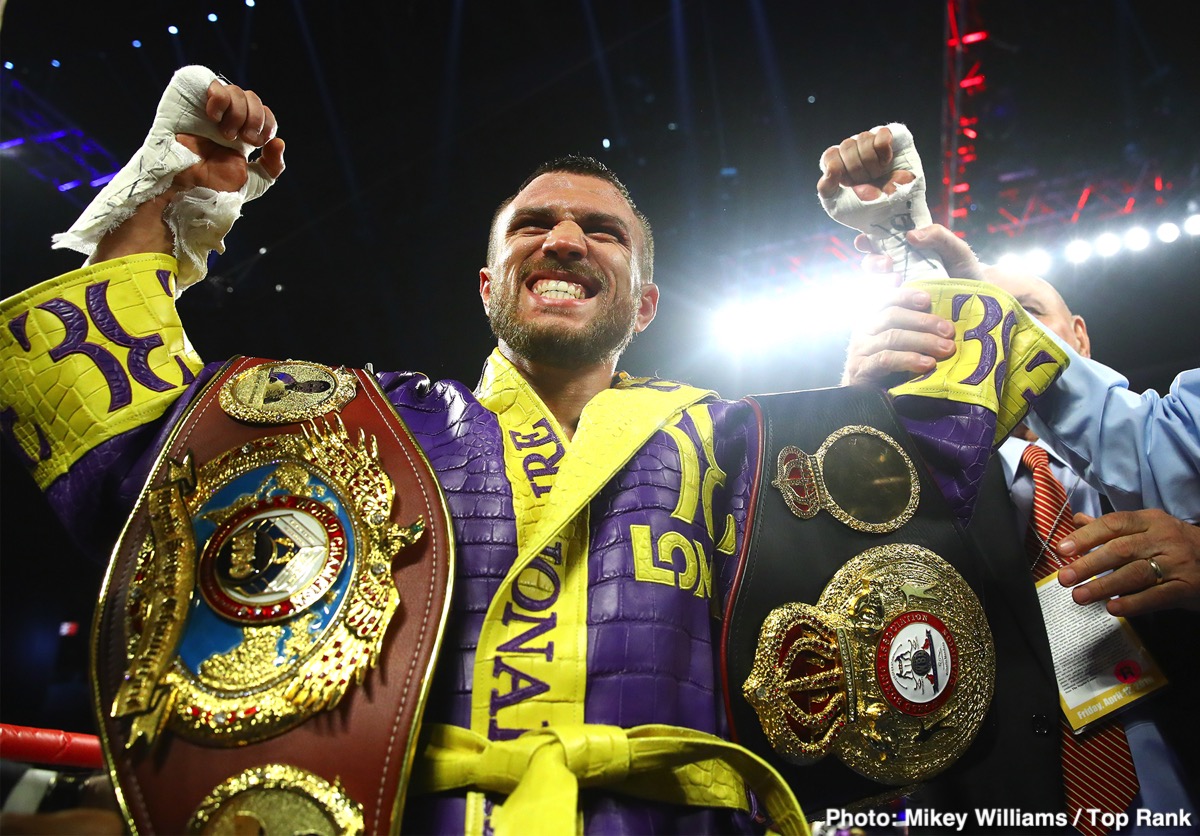 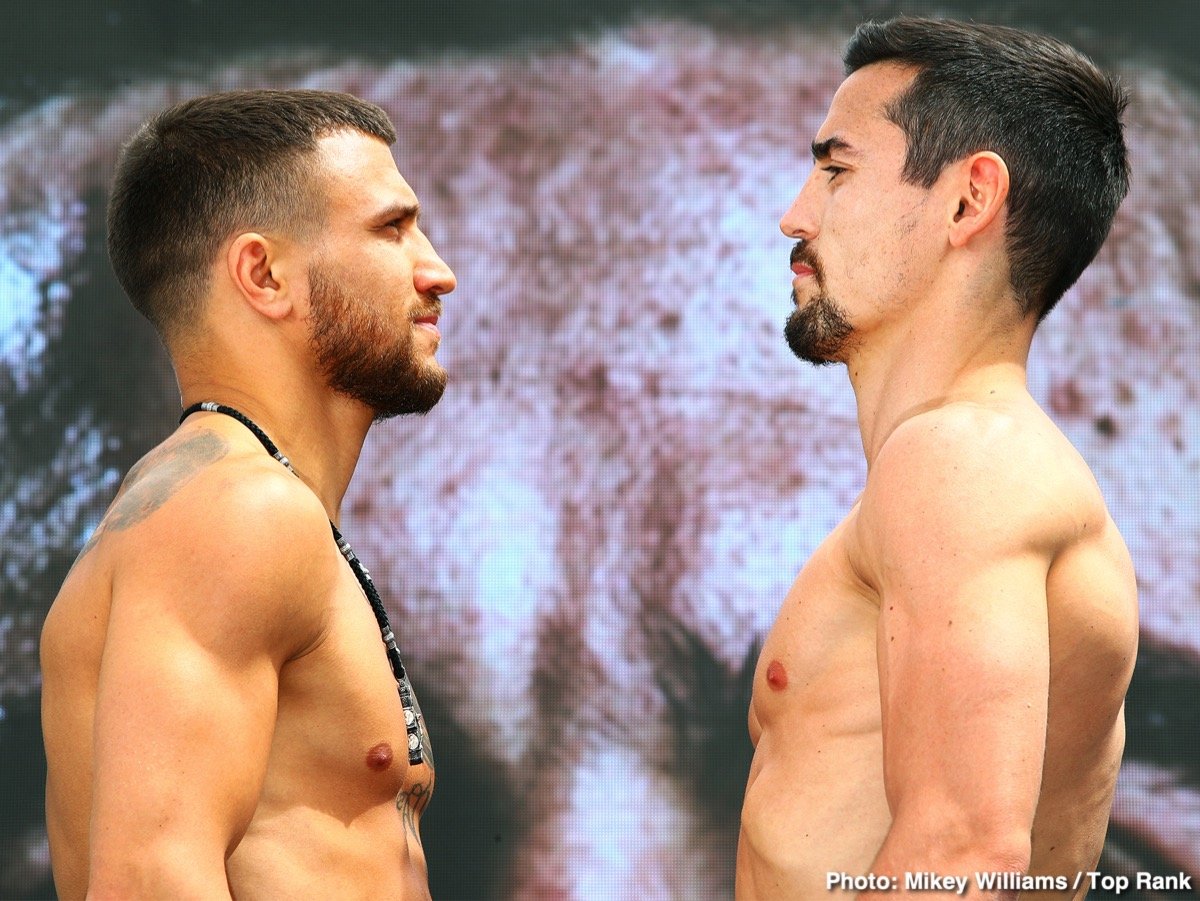 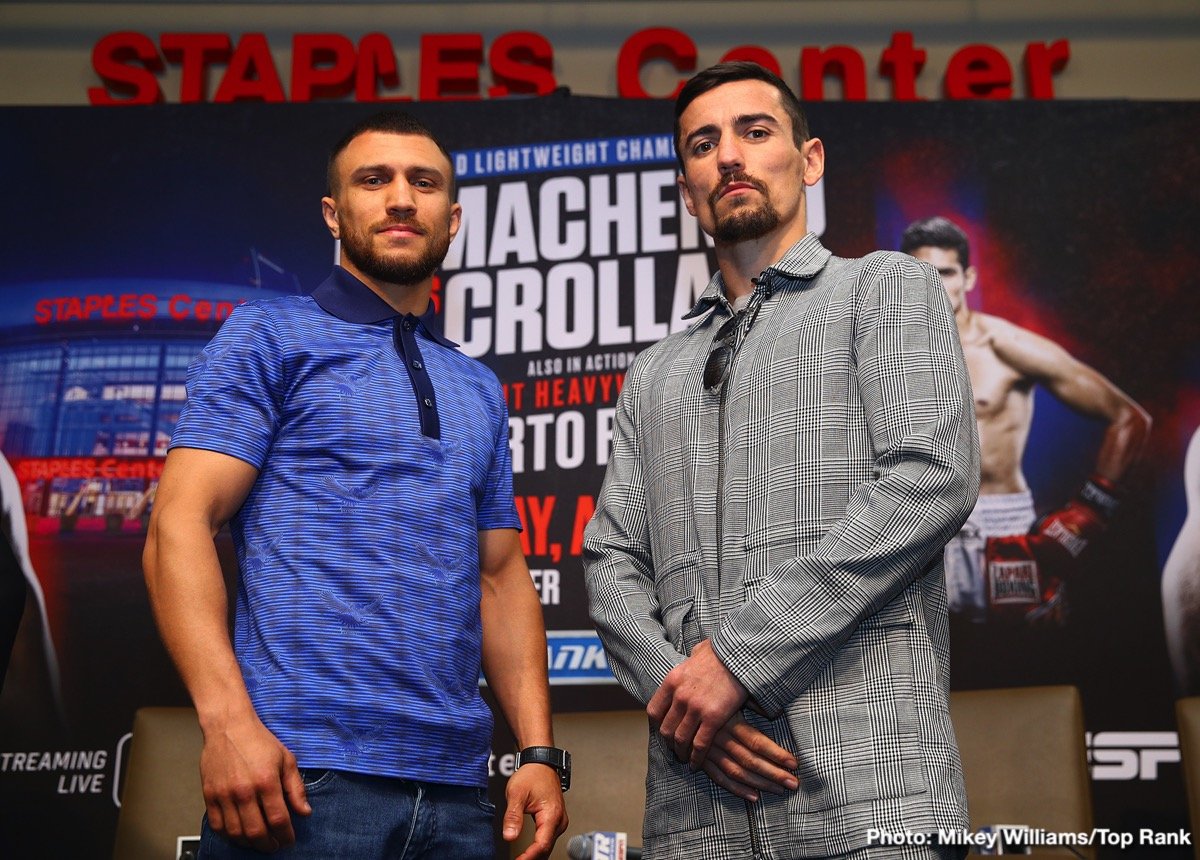 It seems virtually no-one is prepared to give British challenger, former WBA lightweight champ Anthony Crolla any chance at all … read more “Lomachenko As Big As A 100/1 Favourite Over Crolla – The Biggest Boxing Upset Ever Scored By A Brit If Crolla Pulls It Off?” 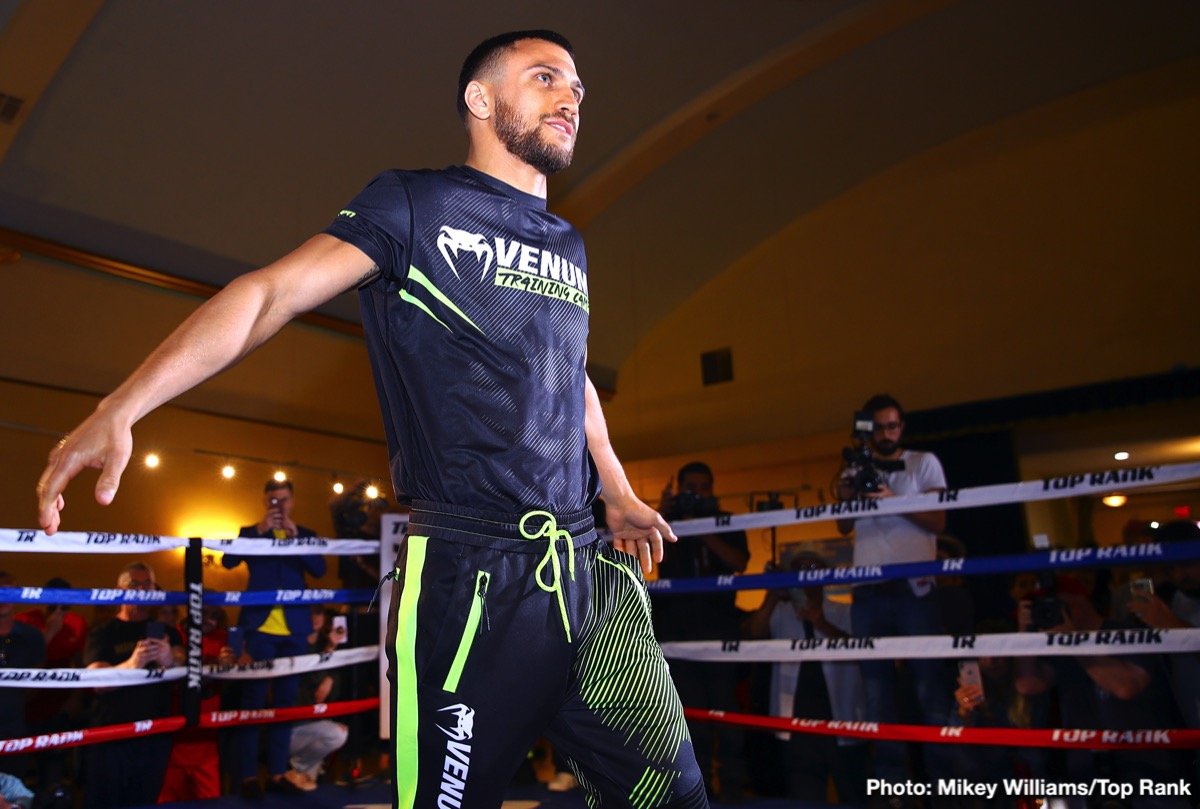 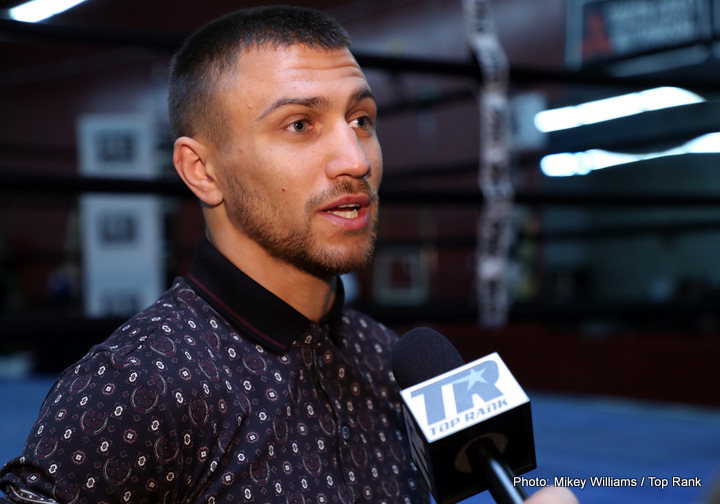