World title contender Anthony Crolla hopes to return to the ring as early as May, less than six months after burglars fractured his skull and broke his ankle.

Amir Khan has boosted his chances of a lucrative showdown with Floyd Mayweather by joining up with the American superstar’s advisor Al Haymon. 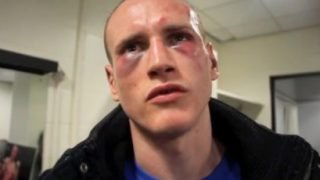 Tony Bellew is on a collision course with bitter rival Nathan Cleverly after vowing to give the man he labels a fraud “a good hiding”.

Both Liverpudlian Bellew and his former conqueror Cleverly have moved up from light-heavyweight to cruiserweight following defeats in their most recent fights.

While Bellew came up short against WBC champion Adonis Stevenson in November, Cleverly lost his WBO belt to Sergey Kovalev in Cardiff. 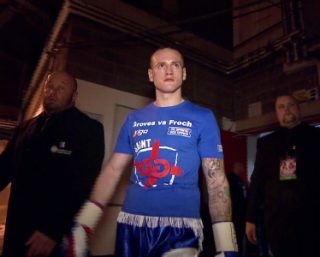 London 2012 Team GB captain Thomas Stalker has played down his remarkable reputation as a box office sensation despite selling over 1,000 tickets for just his second professional fight.

Although he is buried on the undercard of fellow Scouser Tony Bellew’s big fight in Liverpool tomorrow, a huge portion of the 12,000 crowd will be there to watch Stalker compete in a low-key four-round fight against a journeyman.

Matchroom boss Eddie Hearn, who promotes the show, spoke this week of his astonishment at Stalker’s popularity as he starts off on the road to professional glory.