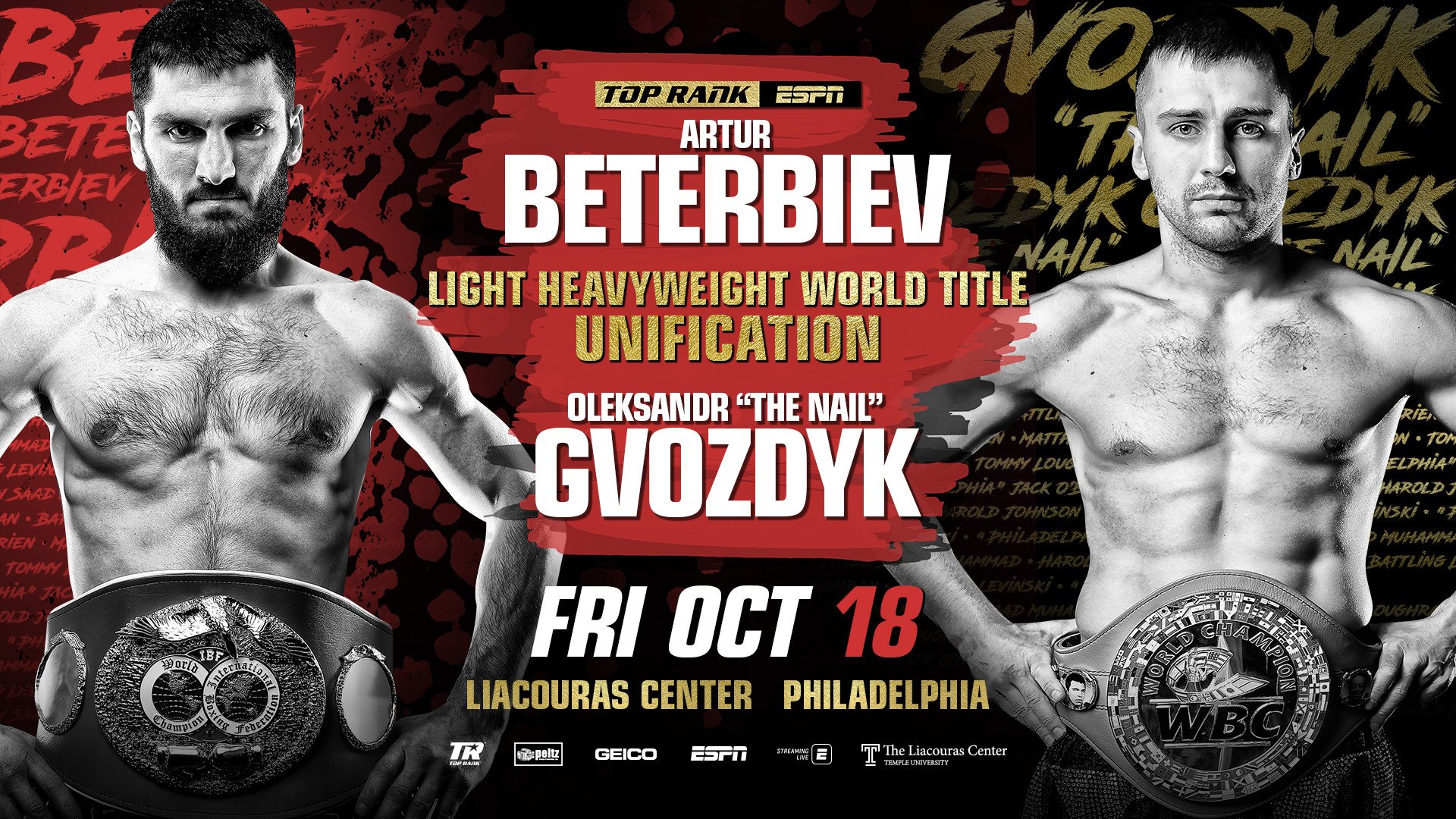 As Russia and Ukraine dominate the news, both countries have become inextricably linked to the current impeachment inquiry in Washington … read more “Artur Beterbiev vs Oleksandr Gvozdyk – A Russia-Ukraine Story Ten Years In The Making” 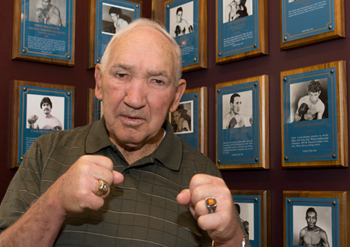 I hated Gene Fullmer! He was one of the first fighters I saw when I began watching boxing on television with my dad when I was 13. This was late in 1959 and I remember seeing Fullmer defend his National Boxing Association (NBA) title against Spider Webb from the Cow Palace in San Francisco. I thought it was dreadful.

Fullmer was all shoulders and elbows and he had no style, just a bull rushing in, falling into unorthodox clinches, grabbing, turning, twisting, doing anything to disrupt the flow of the fight. 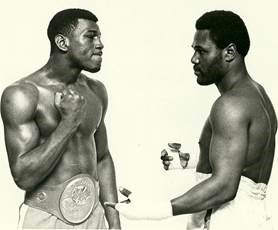 Matthew Saad Muhammad, perhaps the most entertaining light-heavyweight in boxing history, passed away over the weekend at the age of 59. Promoter J Russell Peltz, International Boxing Hall of Fame class of 2004, recalls his days with Saad.

Matthew: You Gave Us Everything You Had!

I was in my car Sunday afternoon in Pittsburgh with my wife, Linda, and our grand-children and we were on our way to see the Pirates play at PNC Park when the call came in over the car-phone speaker. It was Eddie Mustafa Muhammad, calling from Las Vegas, to tell us that Matthew Saad Muhammad had passed away the night before.

Eddie boxed several times for me in the 1970s and 1980s and we have a friendship based on mutual respect. Eddie has become a keeper-of-the-flame for the fighters of his era and in January, 2011, he and his wife flew from Las Vegas to Philadelphia to attend Bennie Briscoe’s funeral, something I will never forget.