Due to an increase in Covid 19 cases in the province and the adjustment of public health measures by the … read more “Makhmudov vs. Wach postponed until February 19th” 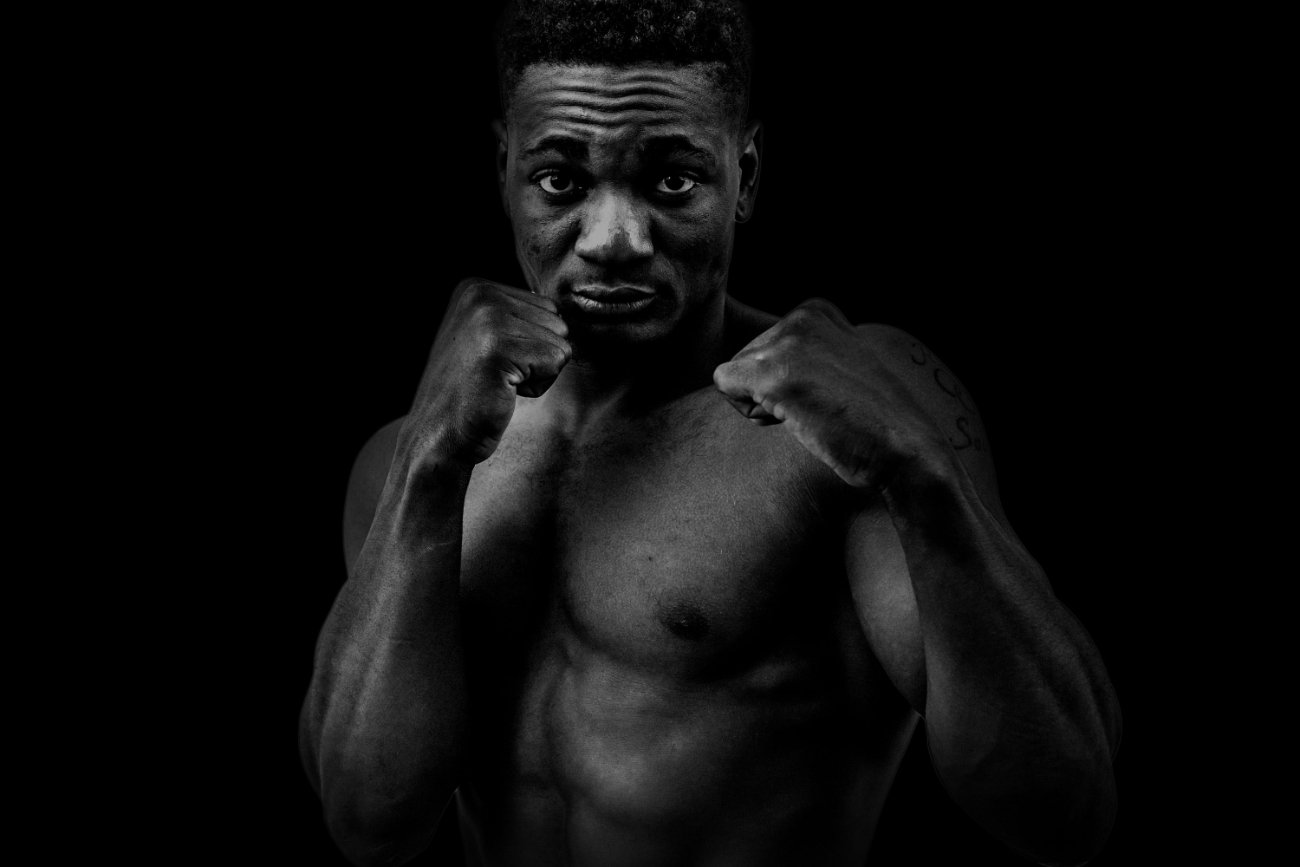 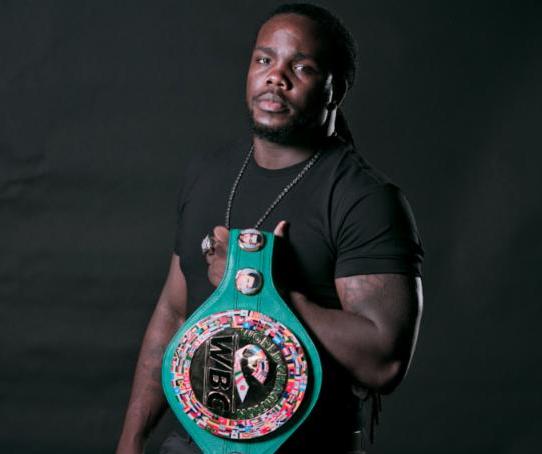 Wilder is the mandatory, No. 1 challenger for Stiverne’s first defense. If the relatively untested fighter from Alabama believes his incessant trash talk, juvenile antics and bizarre behavior is getting to Stiverne, he has another thing coming when they step intoi the ring. In fact, Stiverne admits he’s been amused.

“He’s not going to get under my skin,” Stiverne said. “I think he’s funny. Maybe he should think about doing a comedy act after I beat him? Friends have sent me stuff he’s said and done. It’s funny. He’s like a little kid who needs attention, so he keeps opening his mouth. His trash talking doesn’t bother me at all. I saw some people who brought up what he’s said. What am I supposed to do, hand my title to him? I guess he wants to entertain his fans. If he thinks his tricks are going to bother me, he’s going to be in big trouble.” 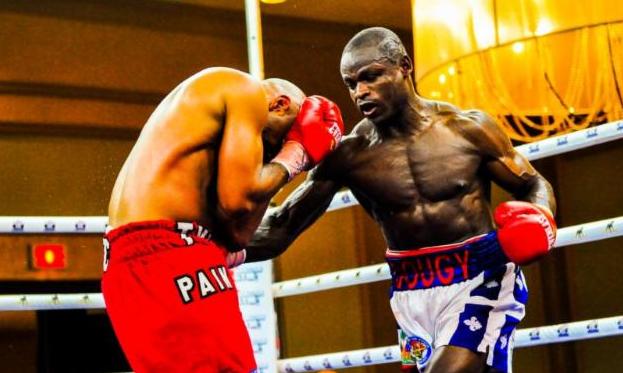 Fighting last May for only the second time outside of Canada, where he moved to from Haiti when he was 10, the slick Montreal boxer stopped then-IBF No.7 ranked Cleotis “Mookie” Pendarvis (17-3-2) in the fourth round of their IBF Title Eliminator, earning the 31-year-old Jean his first world title shot against Peterson.