BROOKLYN BOXING™, Barclays Center’s flourishing boxing franchise, had its biggest year yet in 2017, just five years after the venue brought championship boxing back to the borough. From major division unifications, to decisive knockouts, the emergence of new stars, and dominating performances by the pound-for-pound best, Barclays Center was home to many of the sport’s best moments of the year.

Brooklyn Sports & Entertainment (BSE) will launch its first-ever Monday Madness, a full day of ticket deals and unique experiences to jumpstart the holiday season. Deals will be active across all of BSE’s websites, from 9 a.m. to 9 p.m. on Monday, November 20. 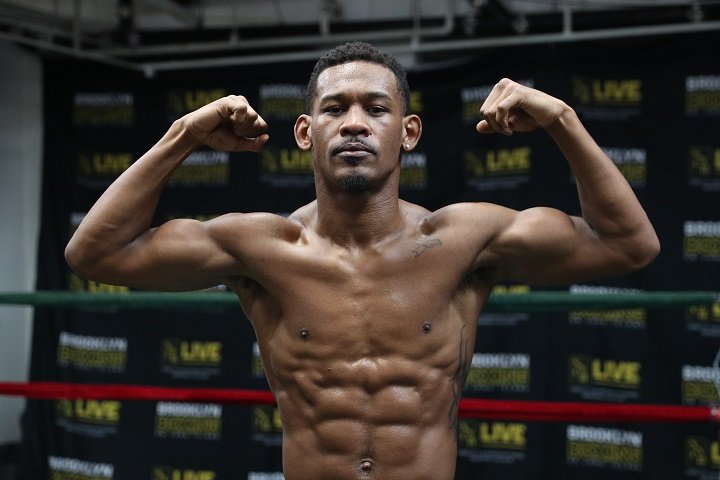 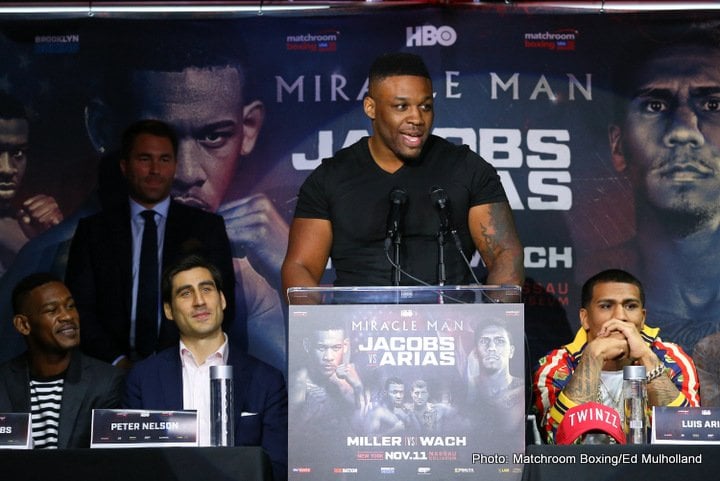 EDDIE HEARN: This big fight on November 11 is very important in the heavyweight division. Jarrell Miller is making big waves is the US right now and of course in the world rankings and Mariusz who has been, for a long time, they come together and they meet in a pivotal clash on November 11. Both guys are looking for a chance at the world title. While this is not an official eliminator for the world title, one thing is for sure, the winner, I believe, will fight for a world title and the loser will not. This is a huge for both of their careers and is part of a huge show with Danny Jacobs headlining against Luis Arias in a great fight and Cletus Seldin against Roberto Ortiz. 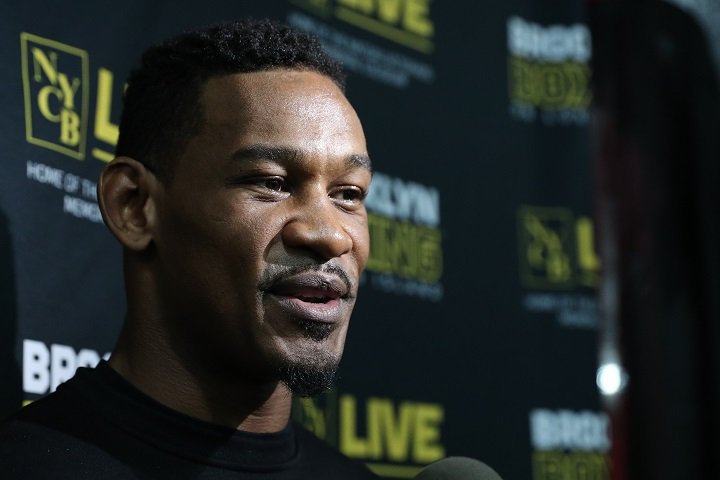 EDDIE HEARN: When I saw Luis Arias fight on the Kovalev-Ward undercard, I thought ‘This is a guy that really excited me.’ He had plenty of charisma and he loves to fight and he could become a star on November 11. In the other corner a very determined Daniel Jacobs, trying to recapture the title and trying to pick up more championship belts and potentially unify the division. He’s a honest a kid if I ever saw one and since the press conference in New York Danny Jacobs has been extremely motivated. I believe that his team and certainly I and Roc Nation know all about the threat of Luis Arias and I think this is a great fight.