photos by Rick Pineda – On April 17th Yuriorkis Gamboa has the big chance to become the first world champion for ARENA Box-Promotion. “El Ciclon” (14-0, 12 kos) faces WBA #1 Jose “Cheo” Rojas (15-6-1, 17 kos) for the WBA interim featherweight title at the “Star of the Desert Arena” at Primm Valley Casino Resorts in Primm, Nevada featured live on “ShoBox: The Next Generation” (8pm PT; 11pm ET). “I am very proud and honoured to fight for my first world title”, says Gamboa. “This is what I turned professional for: to fight big fights and collect championship belts. I thank everybody for this opportunity. I will not underestimate Rojas – but I will beat him..” 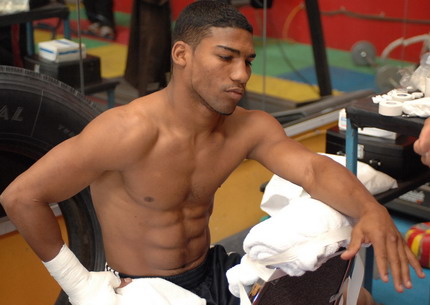 The fight will certainly be Gamboa’s toughest challenge so far. Rojas has gone the distance with WBA super champion Chris John in March 2007 and also got a technical draw with John in his record when their fight in December 2004 had to be stopped after a head clash.

Gamboa and his team are already in training camp in Nevada for their final preparations.

“Everything is going according to plans” states trainer Ismael Salas. “We have great sparring partners. Yuri is very focused and very determined. He knows what he has to do and he will do it on April 17th.” 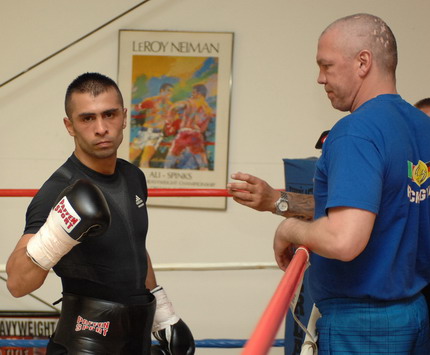 In the co-feature rising Turkish welterweight star Selcuk Aydin will give his US debut against “Prince” Said Ouali (25-2, 17 kos) in a WBC semi-final elimination bout. WBC #6 and reigning and defending WBC international champion Aydin holds an impressive record of 17 wins without defeat including 14 stoppages. In his last appearance on March 6th in Cuxhaven, Germany, ARENA’s “Mini-Tyson” destroyed Luis Hernandez from Ecuador in one round. 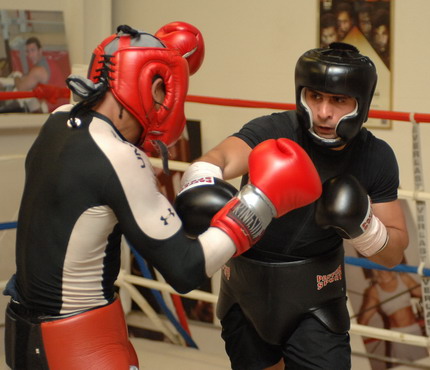 “People in the US asked me for Selcuk after they had seen his fights on the internet”, says promoter Ahmet Öner. “I am very happy that I can present him on a major TV station in his first US appearance. He is very aggressive, very powerful and has good hand speed as well. But Ouali is a strong opponent. This promises to be a very exciting fight. The winner truly deserves a shot at the WBC title.”