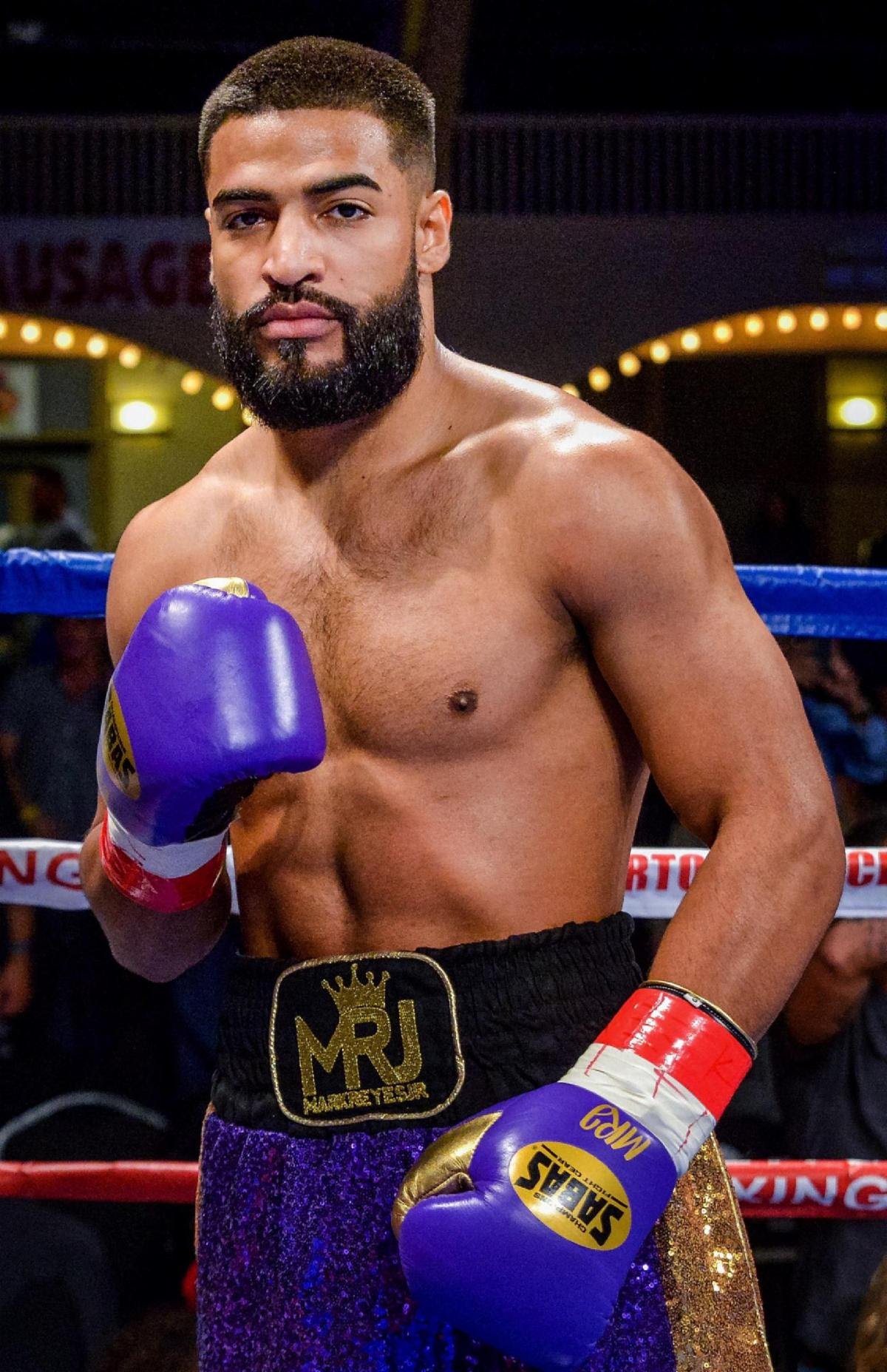 Drawing huge crowds to his first twelve professional fights befitting his status as one of the most popular fighters in Florida, Reyes fights away from home for the first time as a pro in his UFC Fight Pass® debut. He faces Carlos Mohamed Rodriguez, of La Paz Baja California Sur, Mexico, in the eight-round main event.

“Mark was an outstanding amateur and is developing into a tremendous professional. I look forward to seeing him notch another exciting victory to his record tonight on UFC Fight Pass,” said Lou DiBella, President of DiBella Entertainment. “He’s got a show-stopping knockout punch and has all the intangibles to become a world champion. He’s a great kid with a huge fan base in Florida and is very admirable for his community work through numerous charitable endeavors. I am happy working with Mark and his father Mark Reyes Sr., as we set a course for him to maximize his potential inside the ring and marketability outside.”

“My last fight came right before live boxing began to shut down in the United States due to the pandemic and I am very excited to get back in the ring tonight pursuing my dream. I am also thrilled that I will get to showcase my talent headlining on UFC Fight Pass,” said 24-year-old Reyes.

“As I resume my career, I am thankful to be signed with DiBella Entertainment,” continued Reyes. “I love Lou’s passion for boxing and for his fighters. He truly cares personally for the fighter. I know I need more experience in the right fights and that Lou can provide that for me as I continue to learn and grow in this sport.”

Reyes is coming off of a fourth-round knockout of Gabriel Calfin on March 14, 2020, in Tampa, FL, in front of a standing-room-only throng of his supporters. The victory was the seventh straight stoppage by the heavy-handed Reyes. In 2019, Reyes was victorious in all three of his fights, two by first-round knockout.

Born and raised in Tampa, Reyes is of Puerto Rican heritage from both his parents. Taking up boxing at an early age through his father, Mark Reyes Sr., who was an amateur boxer and is his current trainer, along with his inspiration from watching fellow Floridian Roy Jones Jr., Reyes had his first bout at the age of twelve. Using boxing to offset his hyperactivity as a youth, he was successful from the start, winning the PAL National Tournament in 2012, after finishing second in the previous year. Reyes also won two national amateur tournaments competing in Puerto Rico, finishing with a record of 40-6.

Outside of the ring, Reyes is active raising money and giving of his time for numerous charities. More information can be found on his website at www.mrjboxing.com.