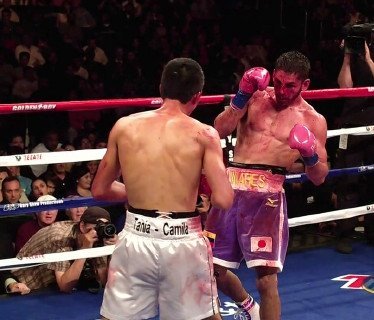 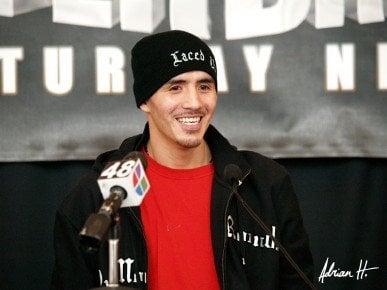 By Dwight Chittenden: IBF/WBO super bantamweight champion Nonito Donaire (29-1, 18 KO’s) has his mind made up that his fight against former WBC lightweight champion Toshiaki Nishioka (39-4-3, 24 KO’s) is a bout pitting the two best fighters at 122 going up against each other on October 13th at the Home Depot Center, in Carson, California, United States. What’s interesting is how different Donaire sees this fight compared to the average boxing fan who have seen Nishioka fight recently. To many of them, this is just another one of Donaire’s fight against a guy that isn’t on his level, and hardly a fight against the number #1 super bantamweight fighter in the division. 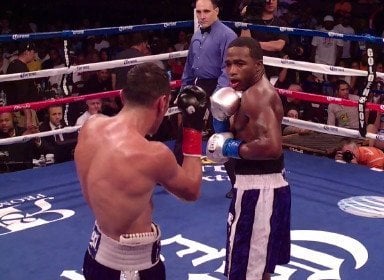 By Rob Smith: Adrien Broner (24-0, 20 KO’s) isn’t worried in the least about the so-called huge power of his opponent WBC lightweight champion Antonio DeMarco (28-2-1, 21 KO’s) going into their fight next month on HBO at the Boardwalk Hall, in Atlantic City, New Jersey. The way that the 23-year-old Broner sees it DeMarco isn’t going to be able to land his big his big power shots in the fight because Broner will pick them off or make him miss entirely.

Broner said to RingTV “I don’t think that this guy [DeMarco] wll be able to touch me…He’s going to try to come in and do some different things…but at the end of the day once you get hit… you back to what you know.”

I really don’t see DeMarco doing anything different than what he’s always done. If DeMarco is going to try anything different in this fight it’ll probably be in trying to put more pressure on Broner by cutting off the ring and forcing him to fight in an all out war. That’s about the only thing that DeMarco can really tweak in his game. He’s not real fast and he’s not quick on his feet. His game is already 100% pure offense, and the only thing he can do any different is to fight harder or back off. 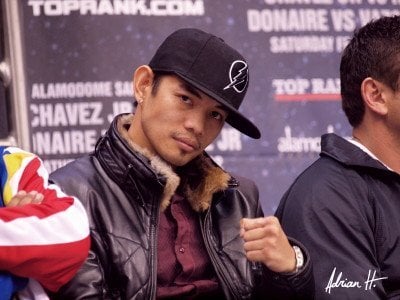 By Marcus Richardson: Undefeated IBO super middleweight champion Thomas Oosthuizen (20-0-1, 13 KO’s) will be staying busy with what should be an easy title defense next month against Colombian Fulgencio Zuniga (25-5-1, 22 KO’s) on November 10th at the Emperor’s Palace, Kempton Park, Gauteng, South Africa.