Neither of these well known socially accepted proverbs holds any weight if each of them is universally governed by the words of the great P.T. Barnum.

Oceans worth of fans still feel jilted from the fallout which resulted from the past three fights between a certain Emmanuel D. Pacquiao and a noteworthy Juan Manuel Marquez Mendez. To their credit, there is enough evidence however much it may be clouded by opinion and anger on each side to support their respective arguments.

Throughout the thirty six rounds contested between the two, we have been constantly reminded afterwards just how microscopic the differences have been in terms of how the scoring has played itself out. The knockdowns have made the difference, at least they have (or did) in the first and second contests, which took place in May 2005 and March 2008, respectively.

A show of hands, please. Who really wants to see a fourth meeting between the two?

Take into consideration for just a moment how age is certainly going to factor into the bout once the bell rings to commence round thirty seven on December 8 of this year. Manny Pacquiao will be closing in on his 34th birthday, while Marquez has already settled into the final year of his thirties.

By James Slater – Whether your opinion will be, “how the mighty have fallen,” or a more in-the-spirit of the event, “this will be a fun night,” chances are you WILL have an opinion when you read how faded legend and all-time great/future Hall of Famer Roy Jones Junior will face former street fighter/You Tube phenomenon-turned pro boxer Kevin Ferguson, AKA Kimbo Slice in December.

The bout, actually an exhibition, will go down in Montego Bay in beautiful Jamiaca in December, as confirmed by website Jamaica Observer, who reported on the bout being announced as official this past Thursday. The fight has been dubbed “The Beauty And The Beast.” 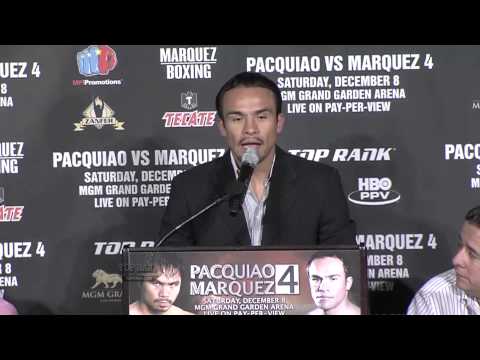 By Paul Strauss: Three and not out, and four might not settle the score. Maybe being unresolved is good enough. Shocking as it might sound, I don’t care. I like and admire both of these great fighters. Admit it, failure to produce a clear cut winner and final resolution to their four match-ups might not be such a bad thing. Constructive debate would continue and that is good for boxing. 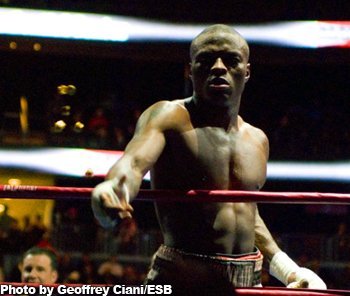 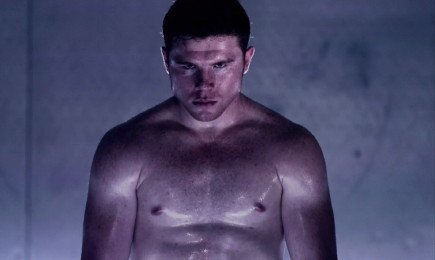 By Robert Jackson: With his dominating 5th round TKO win over Josesito Lopez, most would say that Saul ‘Canelo’ Alvarez has arrived. But has he?? His latest win over Lopez though credible comes against a smaller opponent that until 2 fights previous campaigned at 140lbs where he was a contender. Prior to Lopez, Canelo fought and beat a 40 year old Shane Mosley, who had lost 3 out of his last 5 fights; Mosley RETIRED shortly after that loss.

Brought along slowly Canelo has feasted on journeyman fighters including Lovemore N’Dou, Matthew Hatton, Jose Miguel Cotto, Carlos Baldomir and Alfonso Gomez along his path to becoming champion. MOST of the BIG name fighters today are brought along slowly so they can learn how to fight as professionals and remain undefeated, maximizing their earning power. Fighting SKILL however is developed by fighting different styles AND fighters that CHALLENGE a prospect on his way to contending. STIFF challenges NONE of the aforementioned fighters were for Canelo. Is he just THAT good?

IT is now ASSUMED that Canelo is seasoned and PREPARED for the ELITE fighters in the division, including Floyd Mayweather Jr, and Miguel Cotto or even Sergio Martinez. Canelo himself has said as much. Canelo fights with patience, a command of the ring and a disciplined style albeit against C and B level fighters. He’s very linear in his fight style and stands tall and rigid while fighting.