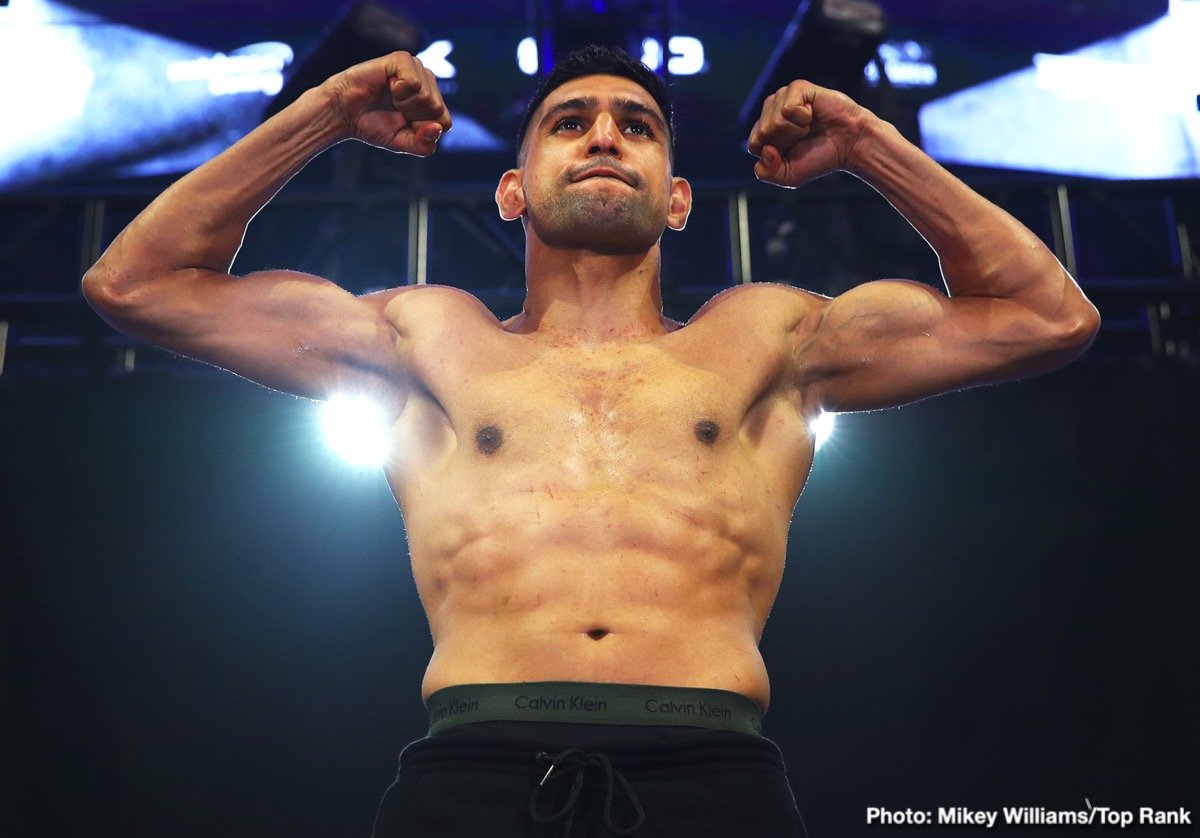 Whatever happens tonight against Terence Crawford, British warrior Amir Khan knows full well he can hold his head up high. Tonight’s last chance at greatness comes after Khan, a former Olympic medal winner and a world champ at 140 pounds, has already achieved plenty. In fact, when you look at Khan’s hugely impressive resume, it’s clear he fought, as the saying goes, ’em all.

Khan didn’t always win the big fights, but he won enough of them to have a legit shot a going into The Hall of Fame when the time comes: wins over Marcos Maidana, Zab Judah, Andriy Kotelnik, Paulie Malignaggi, Julio Diaz, Devon Alexander, Luis Collazo and a faded Marco Antonio Barrera might be enough to ensure Khan a place in The Hall.

Khan’s likely to be best remembered, though, as one of the most consistently exciting fighters of his era. Always taking on the best – even when the fight was pretty much unwinnable going in; see his fight with middleweight king Canelo Alvarez – Khan never once froze in a fight, he never once showed anything but heart and guts (sometimes being too brave, this leading to his downfall) and he always, always gave his all. Fans may criticise Khan, yet no way can they ever say they did not get value for money from his fights.

Khan, a lightning fast, ultra-aggressive puncher who, unfortunately, does not have the kind of chin needed for a fighter of his style and approach, provided don’t-blink entertainment each and every time he was in the ring (even in some of his early pro outings the action proved special) and for this he should be applauded, not criticised.

If Khan can somehow pull it off and upset pound-for-pounder Crawford tonight maybe he will be remembered as something else, yet even with another loss, just his fifth in total (or his fourth if you, like I, do not consider his controversial decision defeat to Lamont Peterson from 2011 to be a genuine or fair defeat), Khan will always be looked at as a warrior who laid it all on the line every time he fought. That’s not a bad legacy to have. 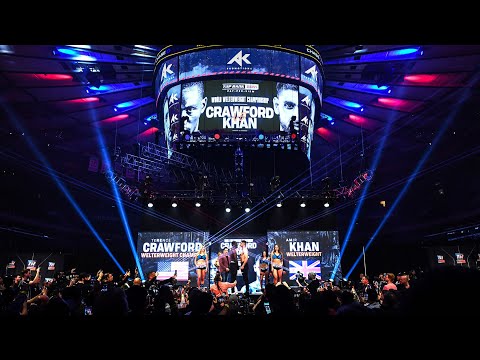