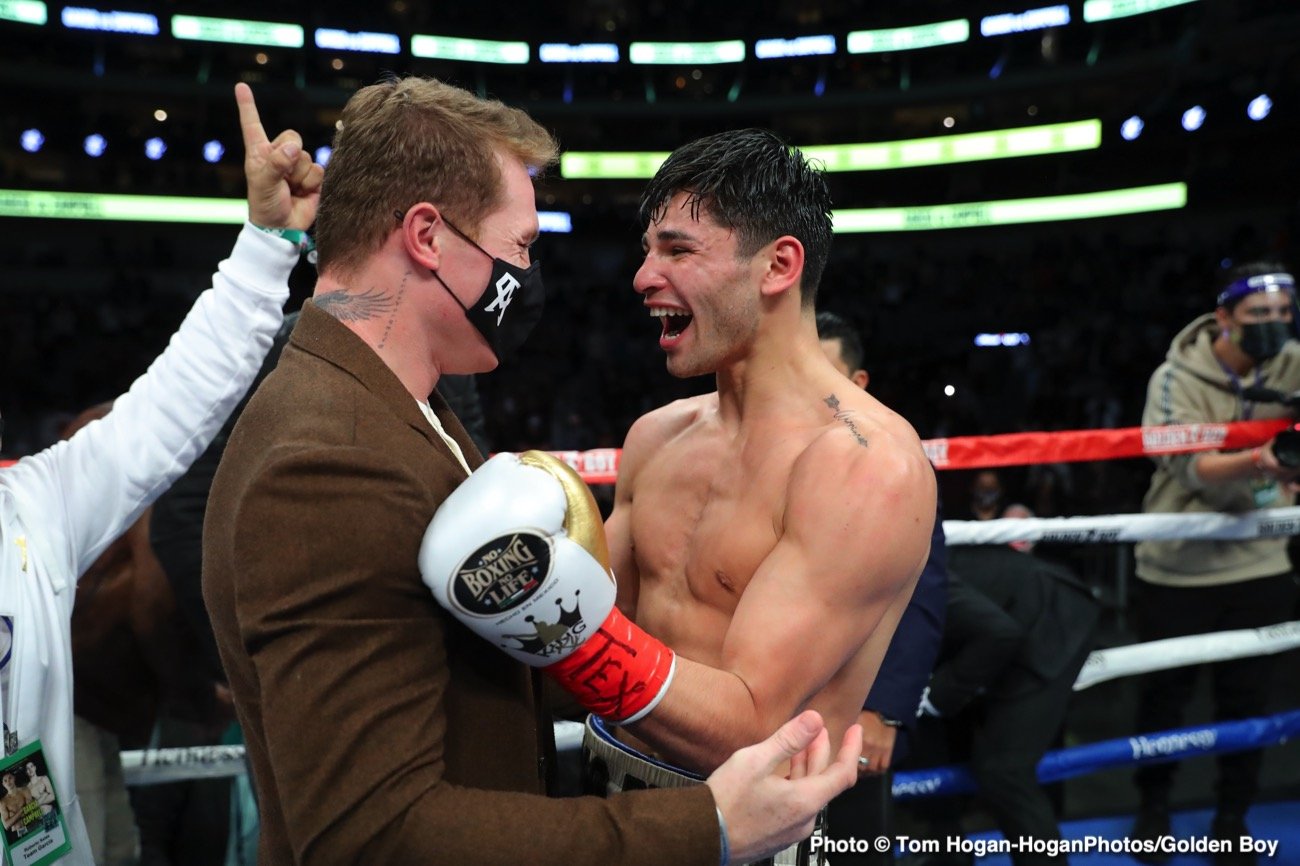 The current 135 pound division is arguably the most exciting, talent-rich weight class in the sport. There are a number of superb fighters operating at lightweight, each of them claiming to be the best. There sure are a good number of potentially great fights that can be made, and best news of all is the fact that almost all the current cream of the crop are young fighters. Teofimo Lopez, Devin Haney, Gervonta Davis and now, after last night’s statement win over Luke Campbell, Ryan Garcia.

There are a couple of veterans operating at 135, with Vasyl Lomachenko aiming to come back from his loss to Lopez, and another former champion in Jorge Linares. But the best fights are to be made with the young stars going at it, as are all the belts currently held by these breakout stars. We await Lopez’ next fight with great interest, but Teofimo has spoken of moving up in weight. If he does so in his next fight, it will be a shame for those of us who want to see him fight Haney, “Tank” and/or Garcia.

As for Garcia, 21-0(18) and now the holder of the interim WBC title, he mentioned two names after having got off the floor to KO Campbell with that wicked body shot in round-seven: Davis and Haney. Eddie Hearn has stated that a Haney-Garcia fight will now be ordered by the WBC, while Garcia seems more interested in getting it on with Davis. Either fight would be huge, and a real thrill for the fans.

There are a number of talented fighters walking around, each claiming he is the best lightweight in the world, and each of these gifted fighters has major fan support as far as their claim. Lopez, Haney, Davis, Garcia – the new Four Kings? George Kambosos Jr might argue that that should read “Five Kings.” There are good times to look forward to and hopefully these four or five potential superstars of boxing will give us what we want, not looking to avoid one another.

Who would YOU like to see Garcia fight next: Davis, Haney, or someone else?