The battle of heavyweight southpaws between Luis Ortiz and Charles Martin turned out to be a New Year’s Day treat of a slugfest after all. Going into yesterday’s must-win fight for both, we fans wondered if the fight at The Hard Rock in Hollywood, Florida would be an exciting affair or a dull bout. After 42 year old Ortiz came in at a career-heavy 243 pounds (to 35 year old Martin’s 246), we feared the worst. But it turned we got an action-packed affair; in fact one of the most exciting fights of Ortiz’ career.

Multiple knockdowns, some good trading and then a big turnaround to end matters. What’s not to like? Ortiz, now 33-2(28) survived two knockdowns before coming back to smash Martin, now 28-3-1(25) in the sixth round of a very early FOTY candidate. So what next for Ortiz? For a number of rounds yesterday, the 42 year old (plenty of people say he’s in fact a good deal older) looked like an old man: slow, hittable, out of ideas. 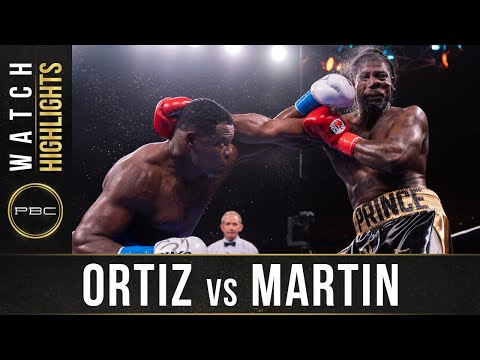 But Ortiz again showed us all that, despite his age, he is a genuine danger man of the heavyweight division. Beaten only by Deontay Wilder (who sent out a tweet wishing his former two-time foe good luck), Ortiz might give any heavyweight out there a tough time of things, maybe even beat them. There are some good fights out there for Ortiz, too.

There has been talk of a possible fight between Ortiz and Andy Ruiz Jr for some time now and that one still appeals. How about Ortiz against Joe Joyce? Or Ortiz against his fellow countryman Frank Sanchez (who won a wide if dull decision over late replacement opponent Christian Hammer on last night’s stacked heavyweight card)?

Ortiz insists he has been avoided by the big names of the division (Wilder aside). After last night’s vulnerable showing, this doesn’t figure to be the case for “King Kong” here in the remainder of 2022.

As for the beaten Martin, he too can perhaps come again. Martin worked hard in the gym and in the fight and he went down swinging. Martin could be a test for a young gun on the way up. 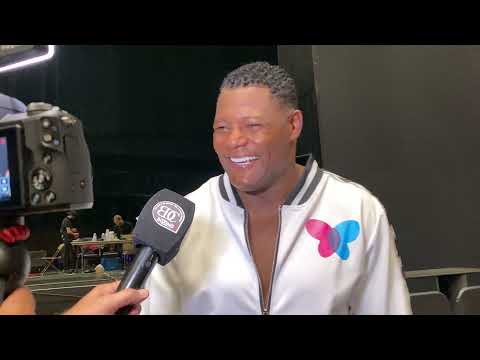