Talk about a great fight to start off the boxing year. It was January 2, 1957 when the great, indeed the incomparable, Sugar Ray Robinson met the iron-chinned Gene Fullmer for the first time. These two would end up having four fights, with each of them being memorable for different reasons (fight-two gave the sport of boxing something that continues to be marvelled over, studied and examined again and again all these years later).

Sugar Ray engaged in a number of intense rivalries during his incredible ring career – his fiercer that fierce rivalry with Jake LaMotta being perhaps the most demanding in boxing history – but Fullmer was to become one of his hardest opponents. Fulmer was strong as an ox, he was blessed with a chin to rival that of LaMotta, and he could bang. Gene was also hungry.

Robinson was already an established great come January of 1957. A former welterweight king (some say the finest ever), and a three-time middleweight ruler, Robinson was also aged 35, to Fullmer’s 25 years. Youth would be served in fight-one, staged at Madison Square Garden in New York.

Fullmer, 37-3 but never stopped (far from it), was coming off wins over the likes of Rocky Castellani and Ralph “Tiger” Jones, while Robinson, an astonishing 140-4-2, was coming off wins over Castellani and Bobo Olsen. Robinson had returned to the ring in January of 1955, this after a short retirement that followed his brutal loss to Joey Maxim, and he had gone 8-1 since returning; the loss coming to Tiger Jones.

Robinson had to dig as deep as ever, if not more so, against Fullmer. The warrior from Utah proved to be a relentless challenger, his non-stop pressure, mauling, in-close style giving Robinson no time to breathe, to get into his own groove. It was a punishing fight for both men, for Sugar Ray especially. Fullmer dictated the fight, and then he sent the middleweight king through the ropes. The heavy knockdown came in round seven and now Robinson was fighting for survival. Cut around the eye, Robinson somehow made it to the final round, all but exhausted. Fullmer won a unanimous decision, via 10-5, 8-5, 9-6 scores. Plenty of people were more than ready to write Sugar’s ring obituary.

But as fight fans know, Sugar Ray came back, just four months later. This time it was a different story courtesy of THE single finest punch ever captured on film. The textbook perfection of Robinson’s left hook to the jaw is simply legendary. Fullmer never saw the punch coming. But for now, that would have to wait. Fullmer was the main man at 160 pounds. The “Mormon Mauler” was the middleweight king. 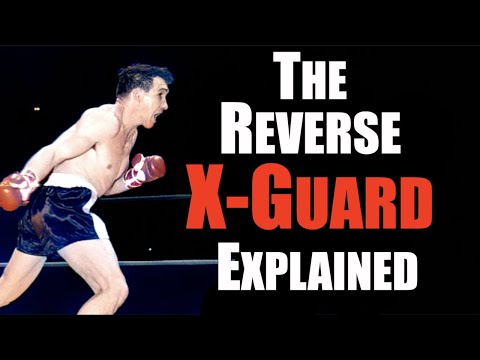