Joe Joyce, AKA “The Juggernaut,” rolls on. Aiming for a fight with the winner of the upcoming September 25 showdown between Anthony Joshua and Oleksandr Usyk, the unbeaten 35 year old got the stoppage win he was looking for last night against Carlos Takam. Sort of.

For though Joyce overcame his customary slow start to get the stoppage win over the 40 year old veteran in round six, this is not the talking point today – the question of whether or not the stoppage of the fight was premature is. Takam was under pressure in that sixth round, no doubt about it, but to some – to Takam and his entire team in particular – British referee Steve Gray dived in too soon. Takam was and is livid and he is demanding a rematch with Joyce. Whether you agree with those who feel last night’s stoppage WAS premature, Takam seems unlikely to get the rematch. 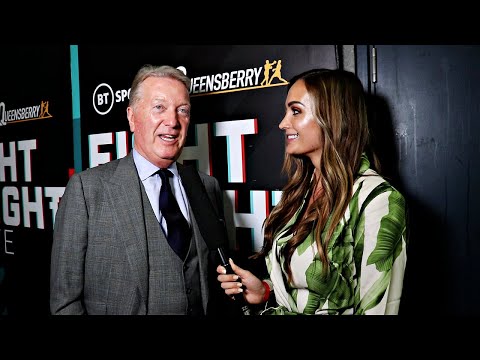 Takam says Joyce was “tiring” during that sixth round assault, and, to be fair, Takam did have the look of a seasoned fighter (which he almost certainly is) looking to ride out the storm. As soon as the referee made his call, a still-strong Takam gave him a nasty shove in response. Takam, his legs very much under him still, was indeed fuming. And fully aware of where he was and what was going on. To add insult to injury, Takam was ahead on all three judges’ cards at the time.

It was not a “great stoppage,” as one commentator declared it was; whether you think the fight should have been stopped or not. It was a tough call Gray had to make, and the job of a boxing referee is a very hard and demanding one. But as far as last night’s fight is concerned, the third man in the ring got it wrong. 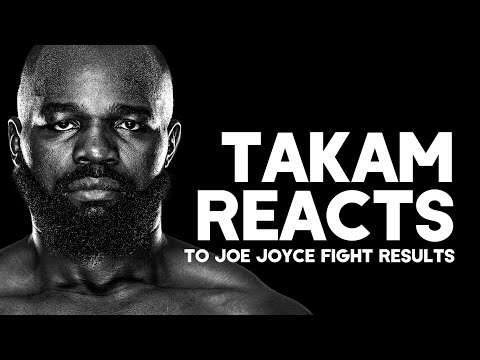 For a 40 year old fighter who may not get too many future big fight opportunities, such an error can prove to be very damaging. Where, if he does not get the return fight with Joyce, does Takam go from here?

What do YOU think – last night’s stoppage was premature, yes or no?