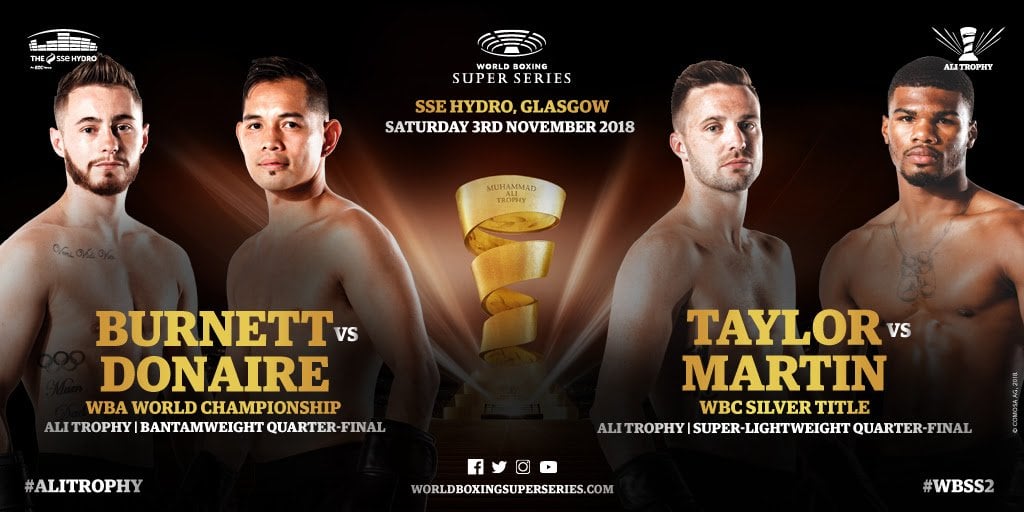 Viktor Postol and Paul Butler have been confirmed as the two reserve fighters when the World Boxing Super Series comes to The SSE Hydro in Glasgow, Scotland on November 3.

Tickets starting from £35 (plus fees) are available to buy at: thessehydro.com

Postol burst onto the World scene when he out-boxed and out-punched Lucas Matthysse before knocking out the Argentine in the 10th round to earn the WBC belt.

Postol’s only losses have come at the hands of Josh Taylor last time out and to Pound-for-Pound star Bud Crawford.

Butler has only ever lost to WBSS Season 2 Seeds, Emmanuel Rodriguez and Zolani Tete, and will be keen to make his mark under the famous WBSS lights ahead of the main event bouts.

Both Postol and Butler will be on standby to enter the quarter-finals in the unlikely scenario of one of the original participants being unable to compete.

Tickets starting from £35 (plus fees) are available to buy at: thessehydro.com