The 57-year-old former British heavyweight champion Francis landed a textbook right cross to the head of the angry individual, sending him down on the concrete.

Francis showed that he still hasn’t lost his punching power and skills despite ending his professional career in 2006.

It appeared that Francis was defending himself, as the highly agitated individual had been shoving and seen punching security while they were trying to escort him off the premises.

The person walked up on Francis, leaving him with no option but to fire off a beautiful right hand perfectly placed, resulting in the guy dropping like a sack of rocks.

Who knows what would have happened if Francis didn’t hit the person? Moments before, the unruly individual had punched one of the security staff before walking toward Francis. 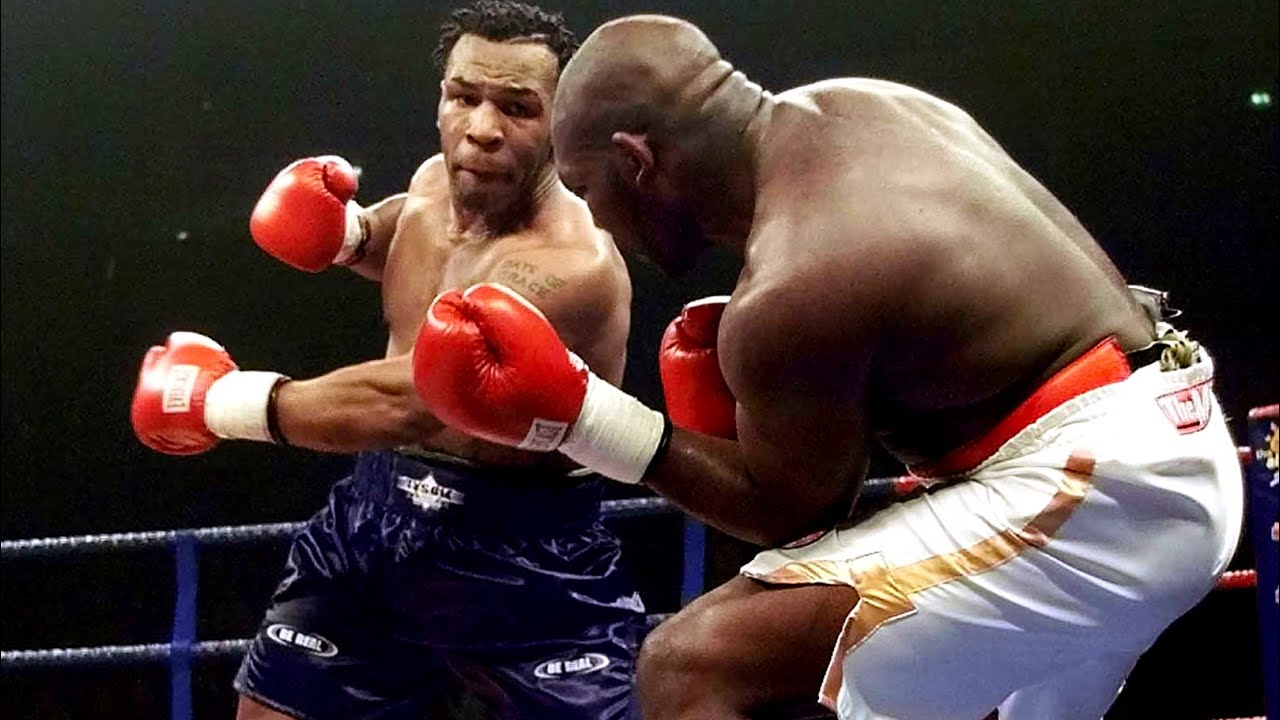 Before Francis knocked out the person, the guy shouted, “F**** you,’ and ‘I’ll f*** you up.‘ It’s unknown what got the individual so piping hot as he looked ready to boil over, going after the security and seemingly refusing to be corraled by dealing with insurmountable numbers.

In hindsight, this person picked the wrong guy to mess with in walking up on the well-schooled Francis. Although Francis never captured a world title during his professional career, he could punch, and he was not someone to be taken lightly by anyone, least of all a regular person on the street.

In 2000, Francis fought former Mike Tyson in Manchester, England, and was quickly knocked out in the second round.

The fight bought Francis a lot of attention and arguably helped him get matches against Audley Harrison, Oleg Maskaev, Alexander Dimitrenko, and Luan Krasniqi. Those were notable heavyweight contenders in the early 2000s.

Interestingly, BOXPARK CEO Roger Wade backs him for his actions during the scuffle on Monday. Wade points out that security had been trying to deal with the angry individual for 15 minutes before the situation ended with Francis coping with him.

Below is a statement from Wade:

BOXPARK founder/CEO Roger Wade has put out a statement on the Julius Francis incident: "I stand with Julius." pic.twitter.com/mXgzvGsmmG

Not surprisingly, Francis has received a lot of attention over his one-punch knockout of the angry-looking person, and it’ll be interesting to see what happens next for him.