Let’s get one thing straight: Tyson Fury cannot think, or he should not be thinking about fighting, anyone else in the world until after October 9 and his must-win return fight with the obsessively motivated Deontay Wilder. Fury has the odds stacked in his favour going into the third fight, yet we all know how dangerous Wilder is (and now that Anthony Joshua has been knocked off, what price the double, with Fury soon to become the other British world heavyweight champ to be dethroned?)

But Fury has certainly been thinking about a possible fight between himself and newly crowned WBA/IBF/WBO heavyweight ruler Oleksandr Usyk. Fury, the reigning WBC champ, posted a Twitter question not too long after Usyk’s brilliant win over Joshua, asking the simple question: Who do YOU think would win between @Tyson_Fury & @Usykaa? 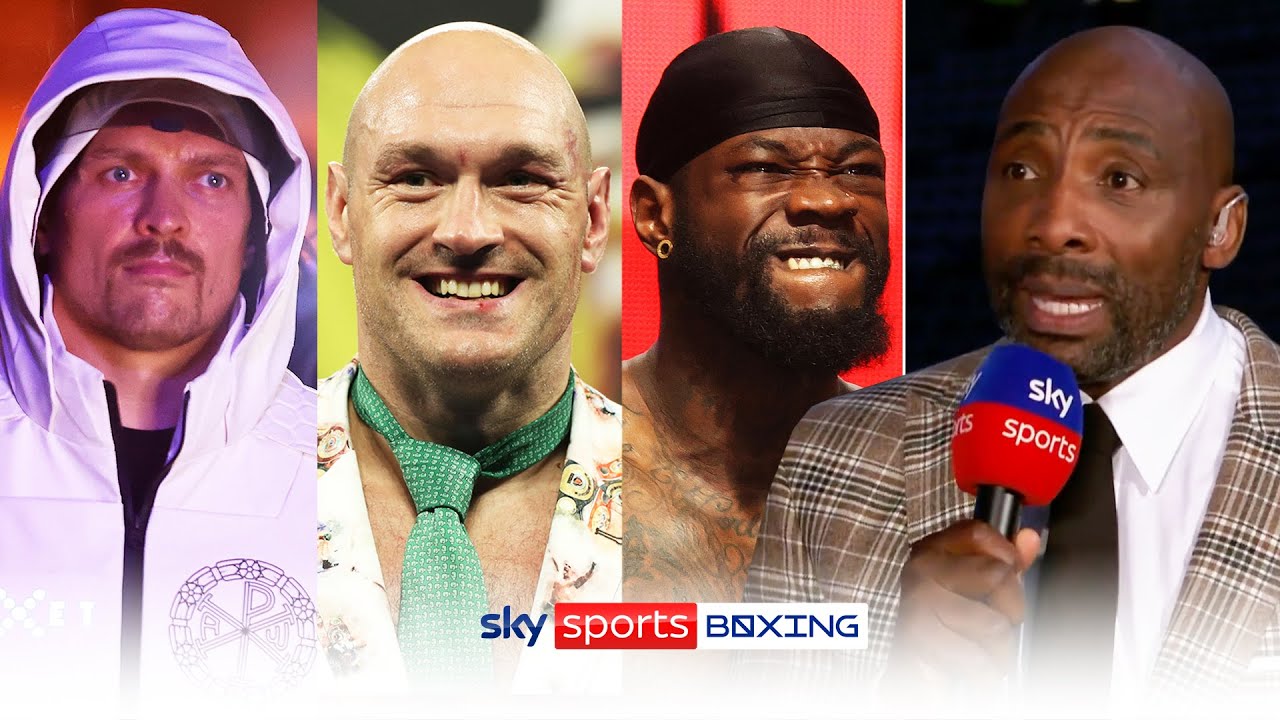 It’s a great question, and it’s one we may wind up getting an answer to in the not-too-distant future. There is a ways to go before Usyk, the southpaw boxing genius, can get in there with Fury, the big, self-proclaimed best of all time. Fury has to get past Wilder again and then Usyk will have to win his return with AJ. But if both men do win, they could fight in what would be a hugely fascinating showdown some time in 2022. And who does win if and when these two quite unique fighting men do collide?

The first thing that comes to mind is the psychological warfare issue. Would any of Fury’s mind games work on the seemingly unfathomable Usyk? Very possibly not. Usyk is one of the oddest, most interesting heavyweight champions of all time as far as personality goes. But what about the physical dimensions of the two men? Are you still wondering if Usyk is big enough to deal with a monster like Fury, even after what Usyk did to the also-huge Joshua? Maybe you are; Fury is of course a listed 6’9” and he comes into the ring at approx 270 pounds. Usyk, at a perhaps generously listed 6’3,” and approx 221, would be giving a whole lot away if and when he fought Fury. But would it be too much for the super-fast, super-conditioned, super-clever Usyk to overcome?

Usyk would be able to hit Fury, his speed and expert timing would see to that; but would he be able to hurt him? Fury would be able to hit Usyk, but would he be able to get Usyk out of there? If not, Fury could find himself having a testing time with the Ukrainian southpaw. Again, it’s a truly fascinating fight; between the two best heavyweights on the planet right now. But will Usyk and Fury remain as the two best heavyweights in the world come, say, the summer of next year?

If so, and if Usyk and Fury do get it on, we will be in store for some truly unmissable fight. 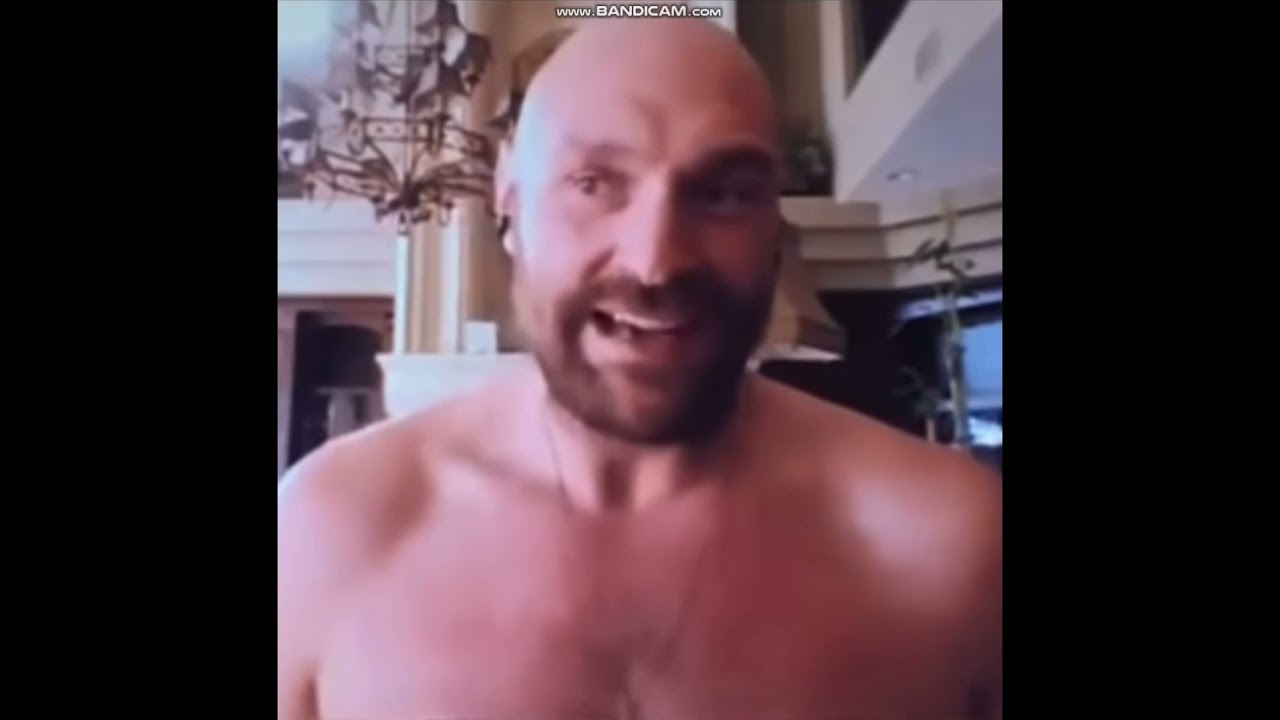