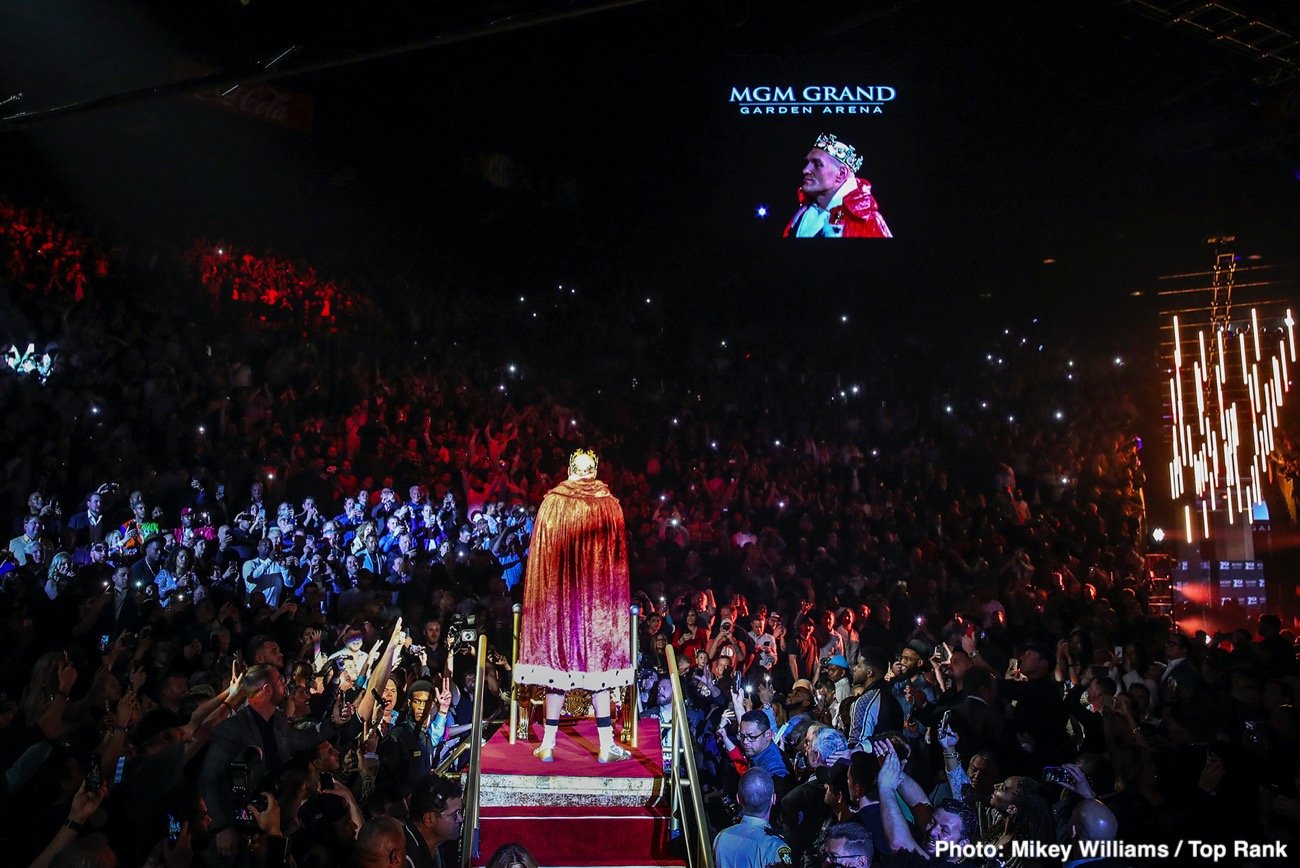 Tyson Fury confirmed this weekend that he would be fighting on December 5th in London, England. The unbeaten WBC heavyweight champion Fury’s opponent still needs to be selected by his promoters and management for that date, but it’s presumed to be a fighter that presents little threat to beating him.

Fury, 32, is bringing his next fight on December 5th home to his British fans in the UK, which could be a bad thing if he fights a dreadful opponent.

I mean, Anthony Joshua is fighting the best, and he wouldn’t stoop to the level of fighting a lesser opponent. Fury could get a black eye from his next fight if he fights a pedestrian-level fighter, as it would make it clear that he’s just like all the other fighters that are carefully matched and don’t take risks with their careers.

Although Fury has talked of wanting to fight the best, it looks like he’s going to veer dramatically away from his bold talk and choose an opponent that won’t get in the way of his lucrative unification fight against IBF/WBA/WBO champion Anthony Joshua in 2021.

These two heavyweights are said to be in the lead position for Fury’s next fight: 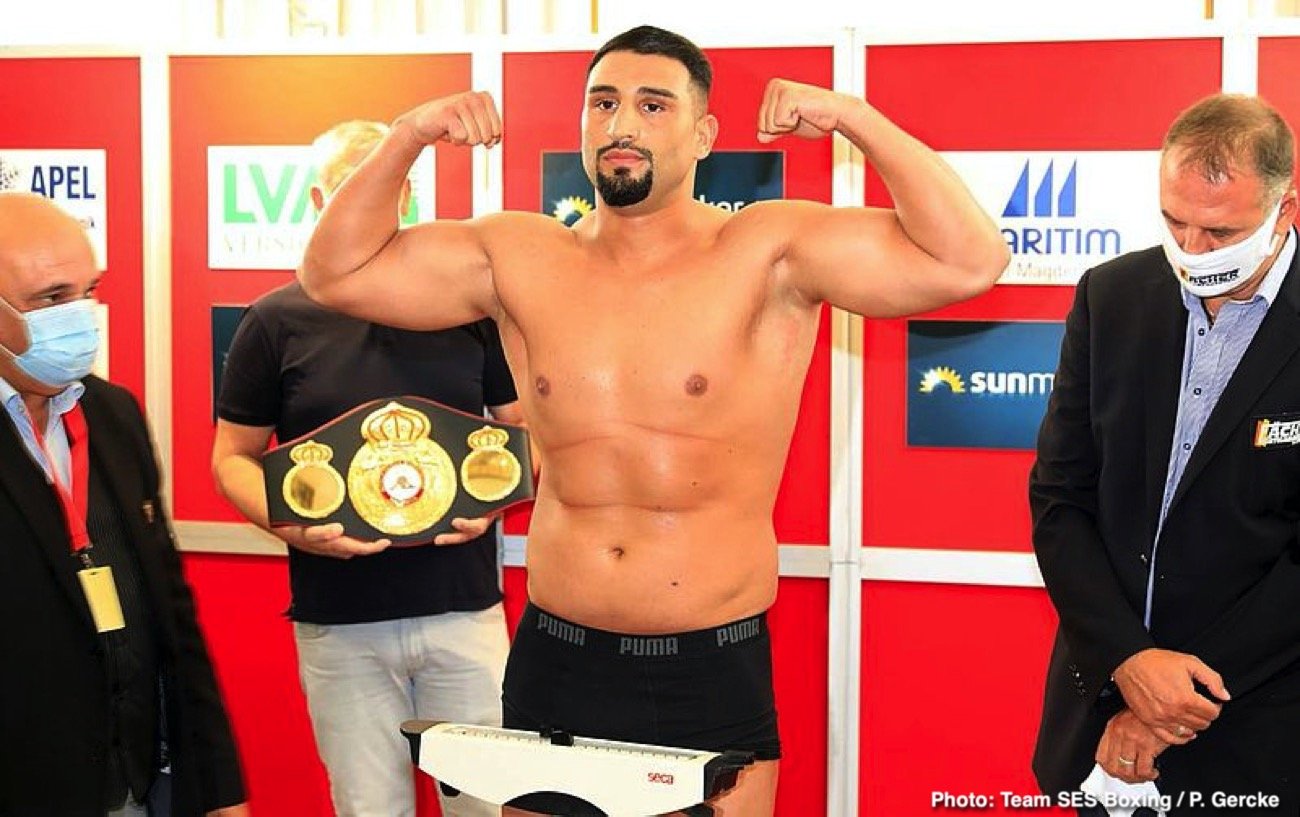 Neither of them has anything going for them other than they’re not a threat to beating Fury, and they’re both promoted by Top Rank. That’s the same company that promotes Fury.

The ratings for a fight between Fury and either of those two will likely be poor, but he’ll make up for it in his next fight against Joshua in early 2021. That’s where the green comes in for Fury, and it won’t matter that fans weren’t too pleased with seeing him take an easy fight on December 5th.

Fury choosing not to fight Deontay Wilder in a trilogy match in December or January probably ties in with him, not wanting to take a risk before cashing in against Joshua.

Although Fury made it sound like Wilder’s fault for him choosing to move on, the reality is more likely the case of him not wanting to risk losing out on all the cash he’ll make fighting AJ next year.

“I would just like to announce that I am definitely fighting on December 5th in London – opponent to be announced very, very soon,” said Fury on social media.

“We’re just working on some opponents. Watch this space.”

These are the heavyweights that aren’t expected to be selected for Fury’s December 5th fight: 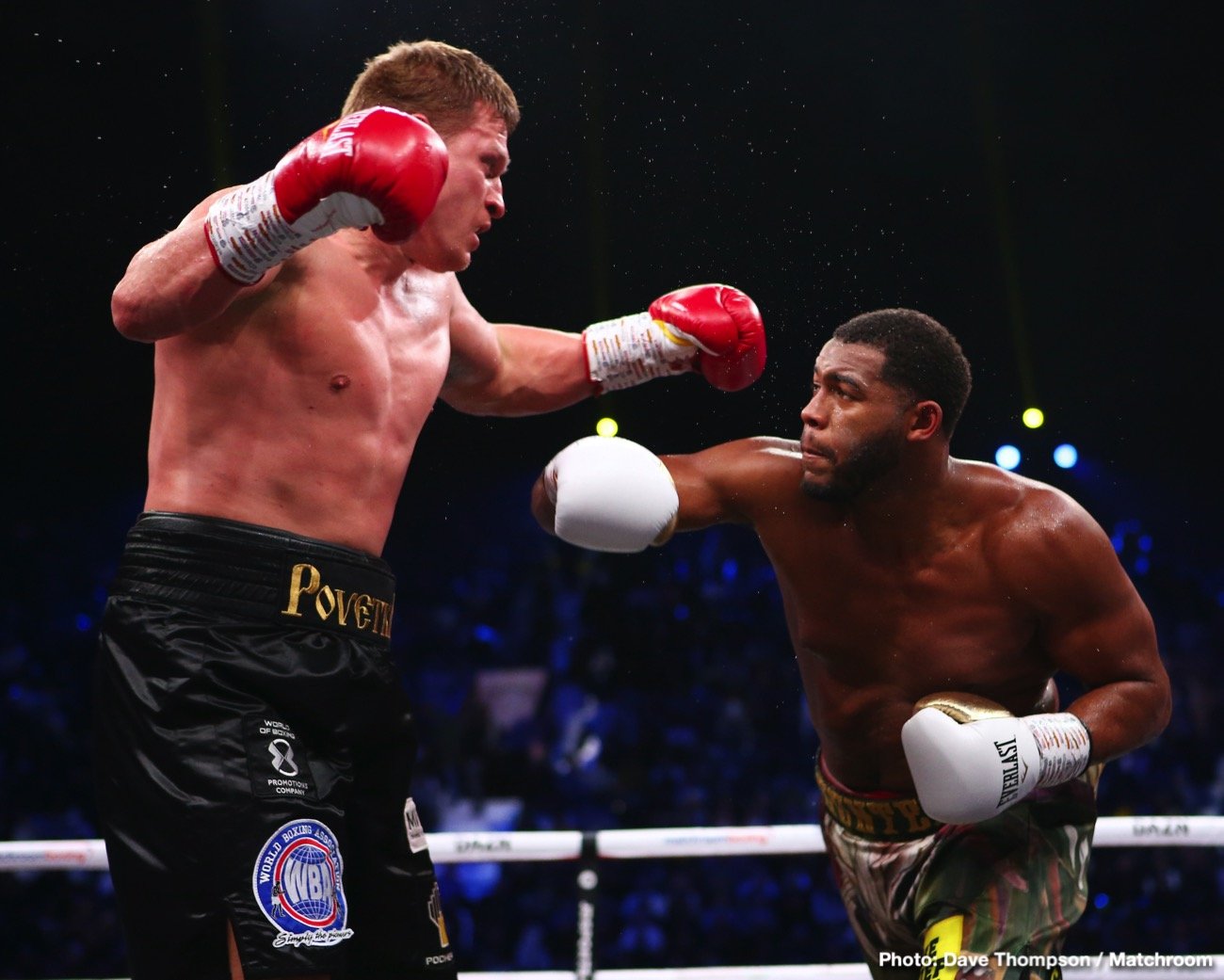 There are a few gems amount that bunch, especially Hunter. He’s free, has volunteered already, and has a win over Fury in the amateur ranks.

Overwhelmingly, boxing fans would prefer to see Hunter get the fight against Fury on December 5th instead of soft touches like Kabayel or Takam. But if Fury chooses one of those guys, he would show that it’s all about business and not about sport.

If it were about sports, Fury would select the higher-ranked Hunter to defend his WBC title against, and he would be willing to risk losing out on the two Joshua fights in 2021, but that’s probably not going to happen. 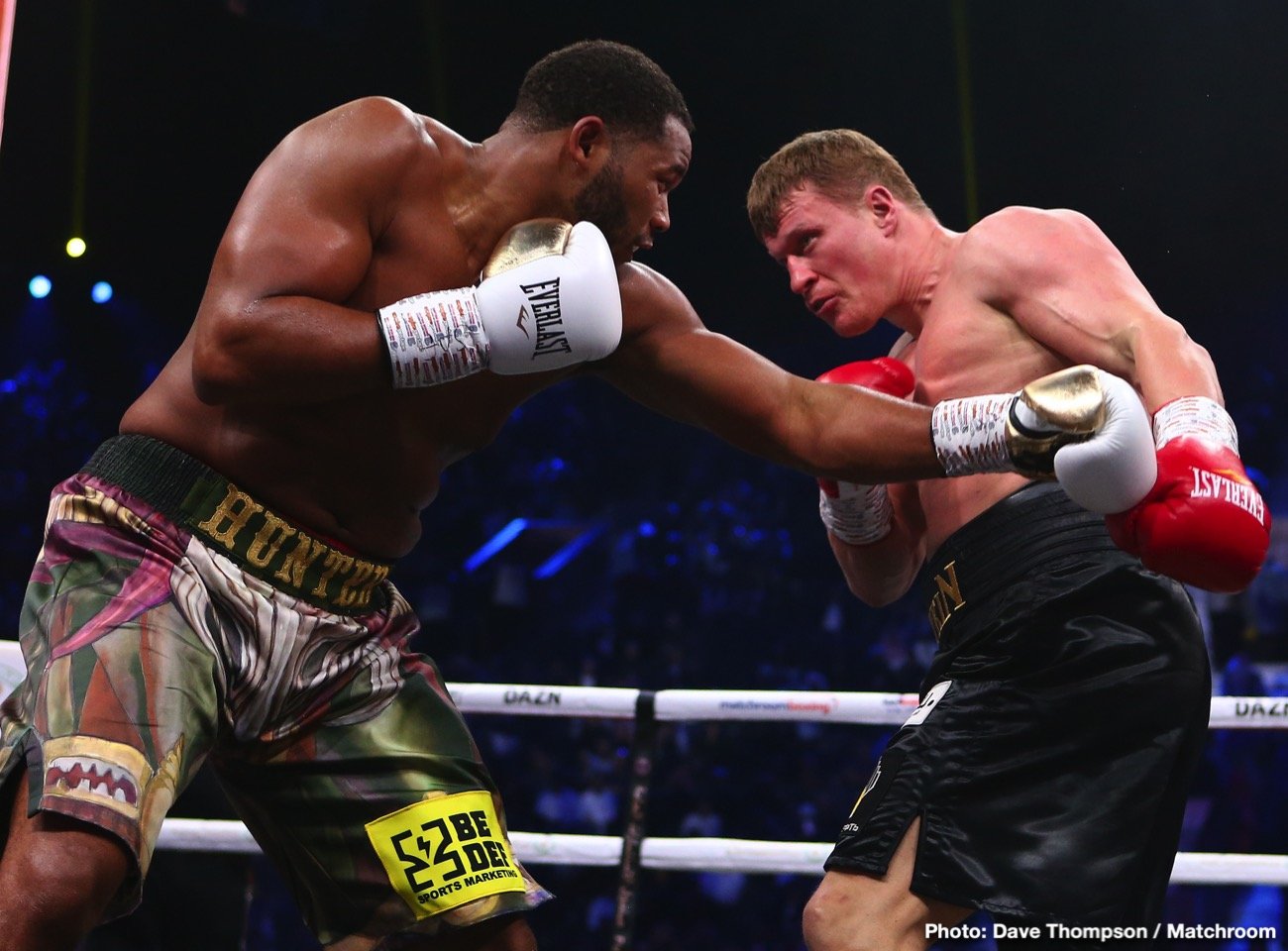