Is Tyson Fury getting frustrated and angry over the way his next scheduled foe, Dillian Whyte, is remaining silent? It’s possible Fury, who loves to engage in a battle of words with each and every opponent he faces, is both frustrated and a little confused at the way Whyte has not said one single word over the last few weeks, with Whyte not firing back at Fury’s taunts.

This morning, Fury again put out a short video in which he sent his next challenger a message:

February 19 is the deadline and Whyte is expected to sign, yet at the same time no-one is 100 percent sure Whyte will put pen to paper. Is Whyte merely playing his own mind games, or is there a chance he will walk away from the fight? Eddie Hearn says no way will Whyte walk.

“Sure [he will take the fight], he’s just training,” Hearn said to the MMA Hour. “I think there’s a way to deal with Tyson Fury. I think sometimes going on the quiet side personally [is the way to do it]. Do you really want to get into a slagging match with Tyson Fury and lose all that energy? Do you work, do your training and go and knock him out. This is a shot that he’s been working for a long time. There is no other direction. This is the fight.”

Again, Whyte will most likely sign the contract. However, Bob Arum is annoyed at the way Whyte, with his silence, is not helping to promote the fight; with Arum recently stating how Whyte has demanded more money to promote the Fury fight. Will Whyte break his silence after Feb. 19? Or will Whyte carry on with his game plan of messing with Fury’s attempts at a war of words by totally ignoring everything Fury says?

The pre-fight press conference, not to mention the official weigh-in, will be fascinating to see when they happen (if they happen) if Whyte remains insistent on remaining tight-lipped. Fury has always managed to get under the skin of his opponent, but he has perhaps failed to do so this time. 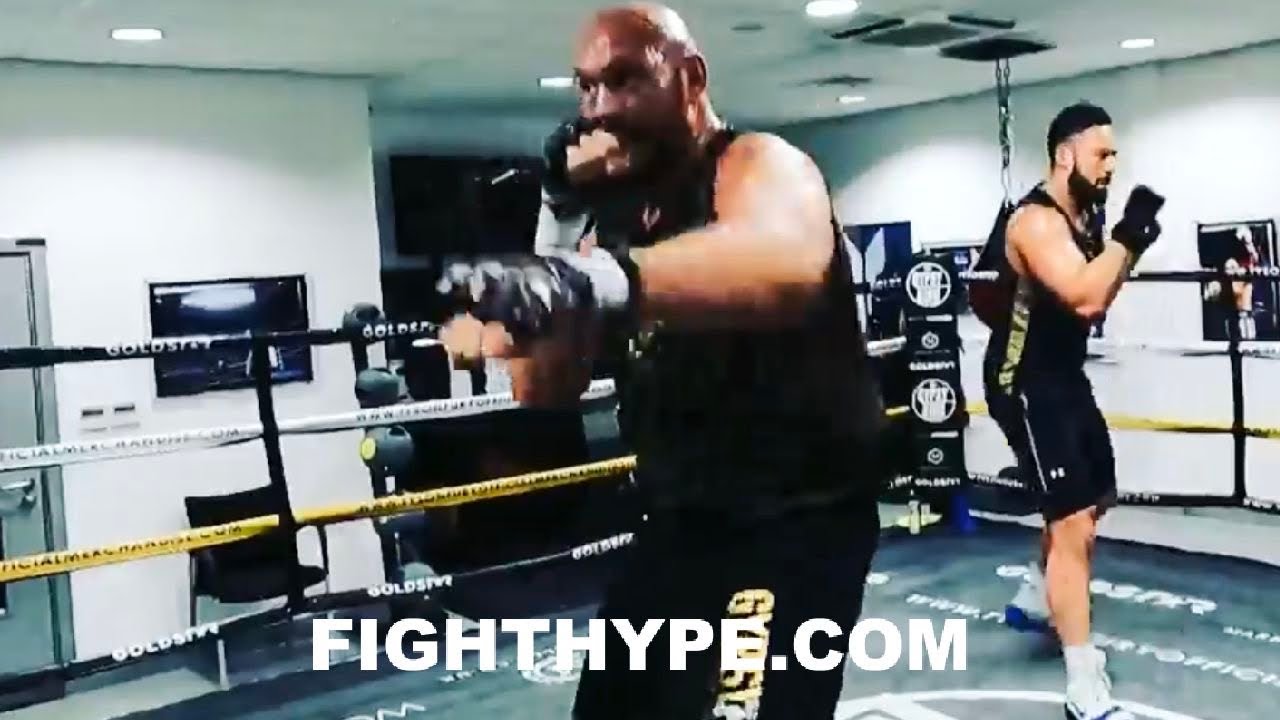