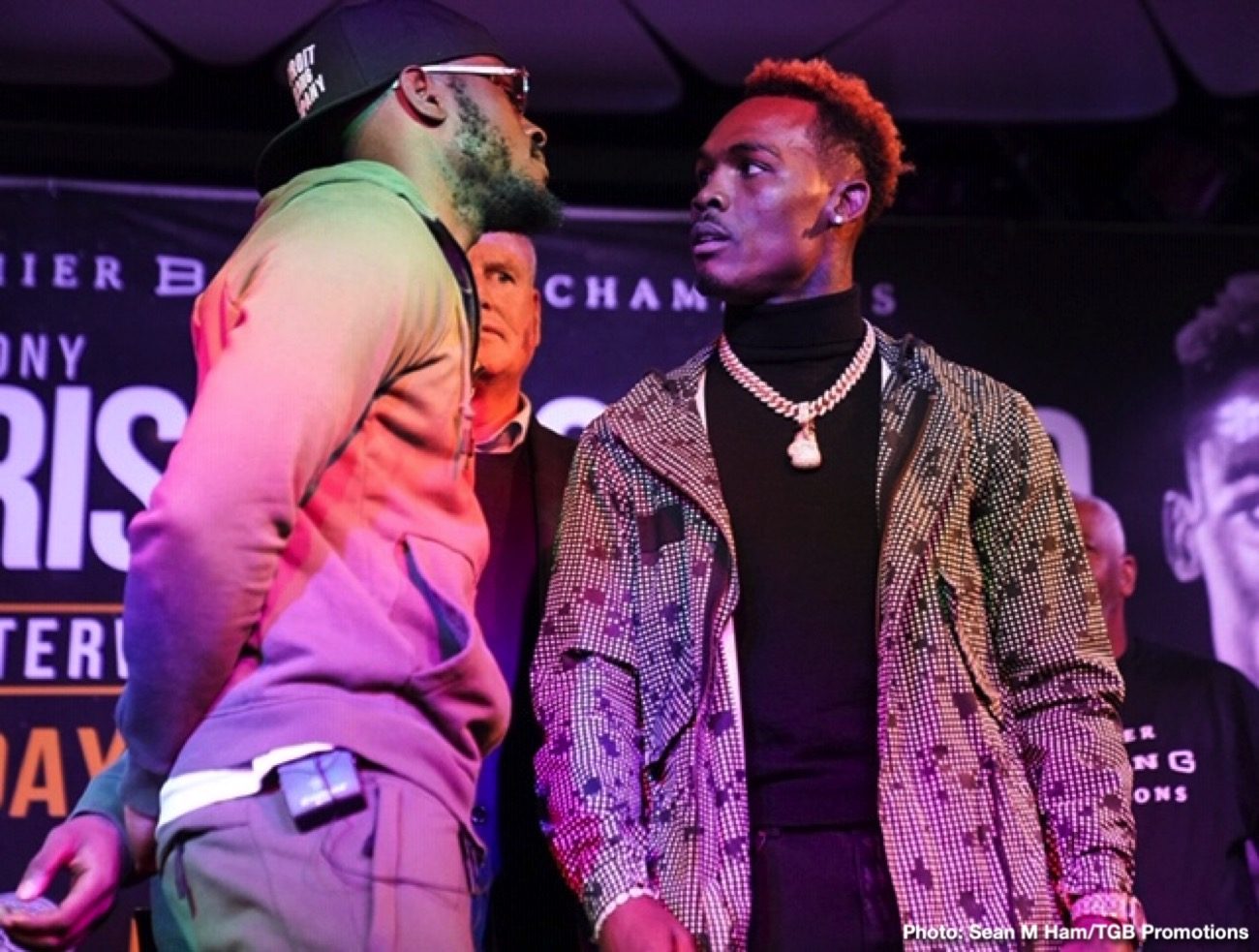 Tickets for the event, which is promoted by Lions Only Promotions and TGB Promotions, are on sale now and can be purchased at the Toyota Arena box office and Ticketmaster.com.

Harrison vs. Charlo II has been building ever since the end of the first matchup on December 22, 2018. The two were set to meet on June 23, but the rematch was postponed when Harrison suffered torn ligaments after spraining his ankle in training.

Now that he is fully healed, Harrison is ready to cement his hold on the title while Charlo is ready to take back what he believes belongs to him. The rematch comes just one day short of a full year from the first time the two stepped into ring against each other on FOX.

Here is what the press conference participants had to say Thursday from the Conga Room at L.A. Live:

“Every time I see Jermell I just feel like he’s pretending. He’s convinced everyone he’s the toughest guy in the world. He gets up here and barks and makes excuses. I beat you the first time and I’m here again.

“If I was scared, I wouldn’t be here right now. I didn’t take any fight in between. I haven’t fought for a year, but I wanted to be put right back in it.

“I could beat him anywhere, it doesn’t matter. We could fight in this room right now. Nothing is going to change.

“There’s no respect. I’m going to show him each and every time. I’m not the one to play with. This isn’t Jorge Cota. You have somebody from Detroit. Whatever you want to do, we’re ready to do it at any given moment.

“His words definitely sparked the fuel in me that’s on fire now. He talks loud, but he’s not going to do anything. He doesn’t have the skill set to beat me.

“When he fought against Jorge Cota, he was the exact same fighter he was against me. There was nothing different. A leopard doesn’t change his spots. He’s going to hunt the same.

“When I say it’s all on the line, it’s really all on the line. I’ve never had a fight that’s been this important. There’s nothing else that matters. This right here can change my life.”

“December 21 is my day. December 22 was the day they made a decision to give Tony a victory. I could have fought for my belt already but you saw what I did to Cota on June 23 and you saw what I was going to get ready to do to you.

“The judges that gave him the first fight woke me up. It’s motivating me. I’m past all the talking. I don’t need to talk trash about him.

“Nothing’s going to make me slow down. I’m going to move forward and I did. I went on and fought and showed everyone what I do. You see why I’m that guy.

“It would be great to get a knockout, but we’re down to go 12. I’ll go to 15. It doesn’t matter. He can’t stand up to me in there and hurt me. He’s running scared. I’m for real about this. It’s about our hearts.

“I know that I won that first fight and I’m going to do things in a more dominant fashion this time. I’m going to be overpowering and ferocious. It will be the best Jermell Charlo. My plan is to show everyone that Tony Harrison is not on my level.

“The loss taught me to be more patient. It’s serving as a great motivator. I feel I’m the best in the division and it’s my job to show everyone why I’m a threat to everyone at 154-pounds.”

“He’s wearing boots right now. Look at him,” said Jermell about Harrison at Thursday’s news conference. “He should be upset with himself, and his father should be upset. We’re just going to speak facts, and I’m going to keep it 1000. You saw what I did to Cota, and you saw where I was going with it.

“You knew where you were headin, and you knew what I was fixing to do to your a–. There you go with your gift of gab. You want to interupt. Cool. Let me talk this s— to you right now. You faked the injury. Thank you for being honest. He wasn’t ready, and he wasn’t ready for what I was about to deliver to him. We’re boxers, and the sport is rough. It does wear and tear on the body. Nobody here is perfect, and nobody is going through training camp that they got to overlook.

“You didn’t have surgery. June 3rd, you were supposed to be having surgery on your ankle. That’s what the world of boxing knows. You got hurt on your angle. DeAndre Ward was one of your sparring partners in Detroit. He clipped you, dropped you and you was out. And then you had to regroup in your mind. Keep it real.

“We’re thankful to everyone who made this fight happen and we appreciate Jermell and Derrick for giving us the opportunity to fight for the title the first time, and now we have the chance to solidify ourselves in the rematch.

“Tony and I are here to solidify ourselves as world champions. We deserve to be here and we’ve had an outstanding camp. It’s been excellent work with excellent sparring. We look forward to December 21 and showing the world we deserve this.”

“I’m very happy to be here. It’s our third time doing this so hopefully third time is the charm. We’re going to be very prepared for this fight. This is what Jermell has been waiting on since December 23 last year. It’s the opportunity to get his title back.

“We know that Tony is here to defend his title but it’s our job to take it. We’re having great sparring and getting in the work so that we’re prepared for this fight. We’re looking forward to it.”

“December 21 is really a tremendous fight between two elite fighters. Tony earned a victory during the first fight, but I know that Jermell is even more motivated for the rematch.

“We know that the fight was originally scheduled for June 23, until Tony suffered his injury. Jermell fought that night and drilled Jorge Cota in spectacular fashion. When we had the press conference to announce that fight, these fighters really did a lot of talking, but now I know they’re sick of talking. Now it’s time to fight.

“The Southern California fight fans are going to get another great fight here at the end of the year in Ontario. The 154-pound division is one of the hottest in boxing but first it’s time to settle this rivalry. This is a fight that promises nothing but fireworks.” 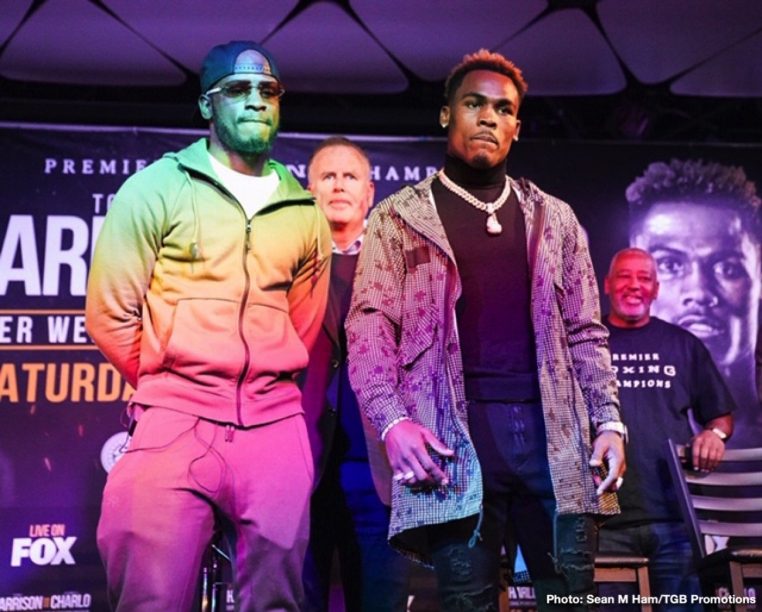 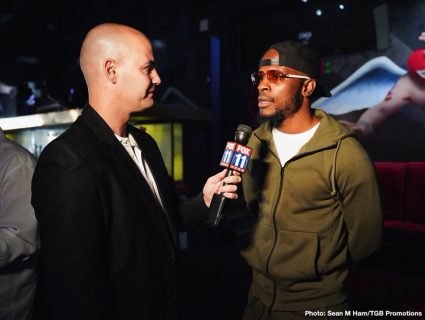 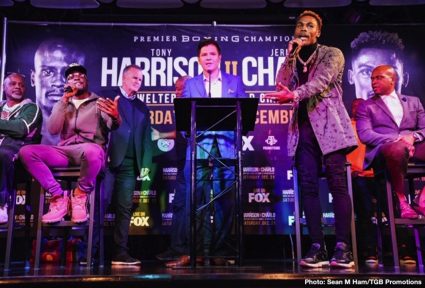 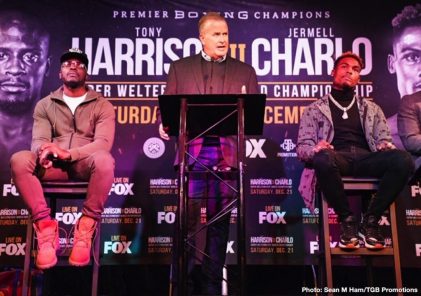 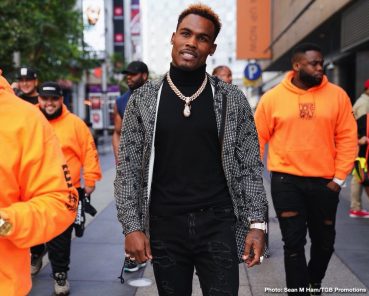 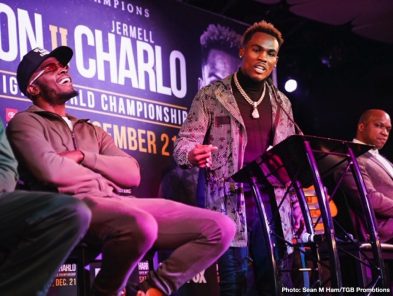 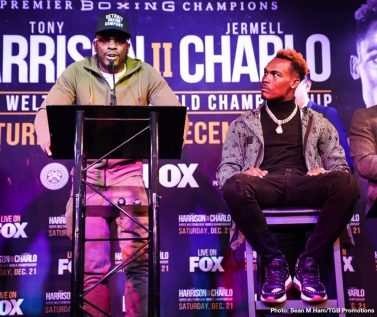 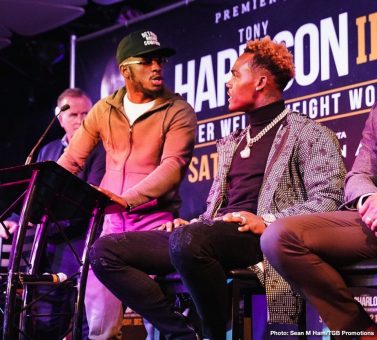 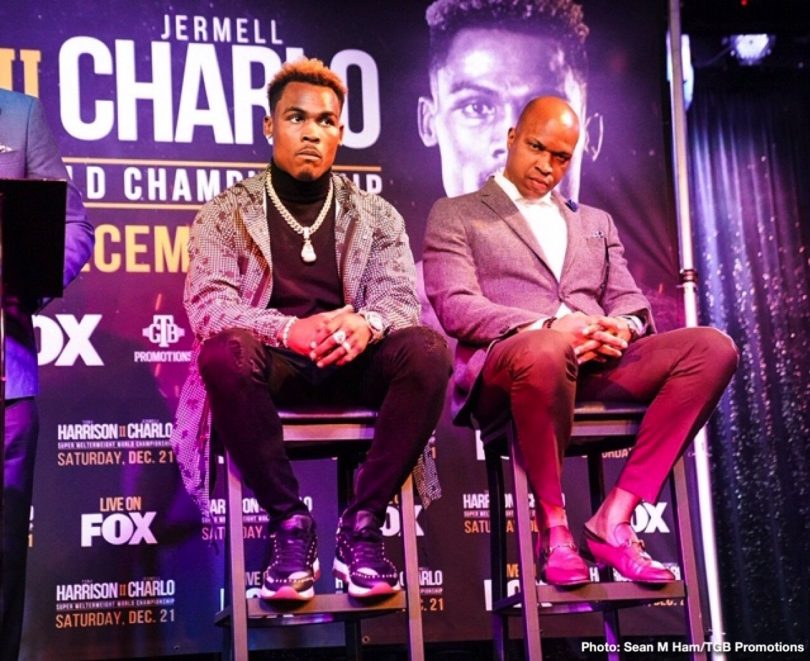 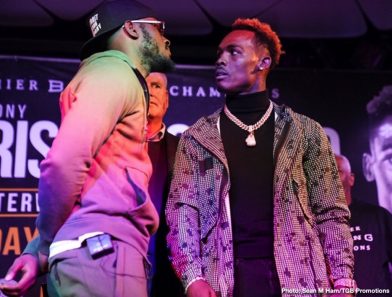 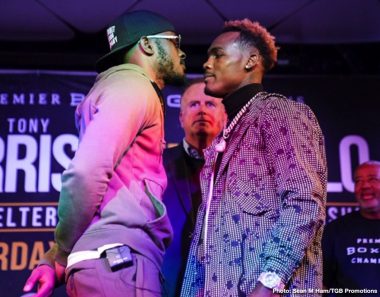 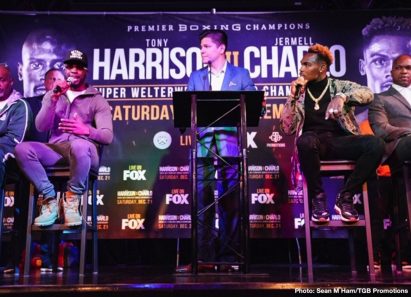 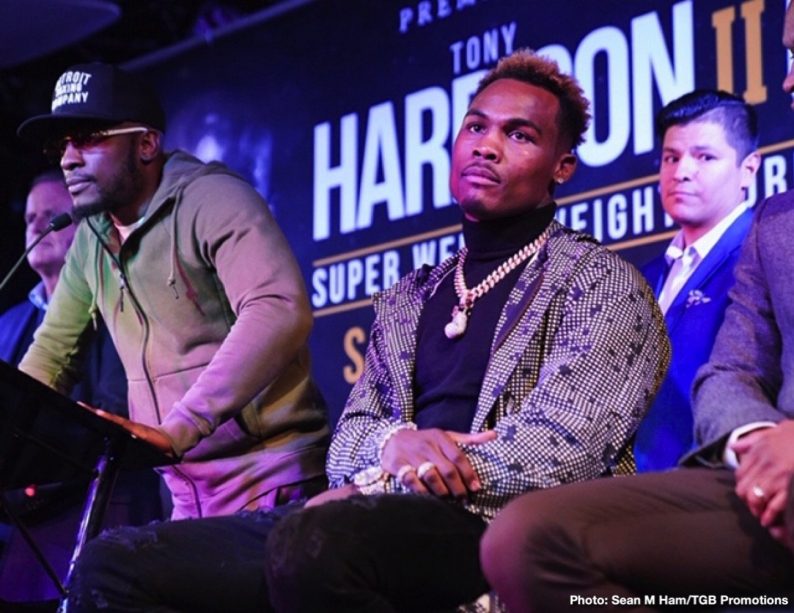 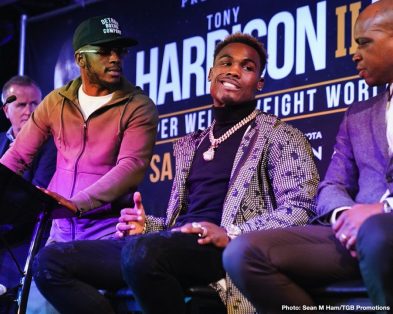 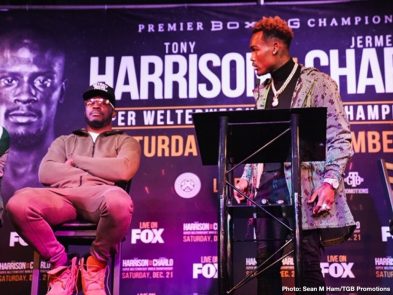