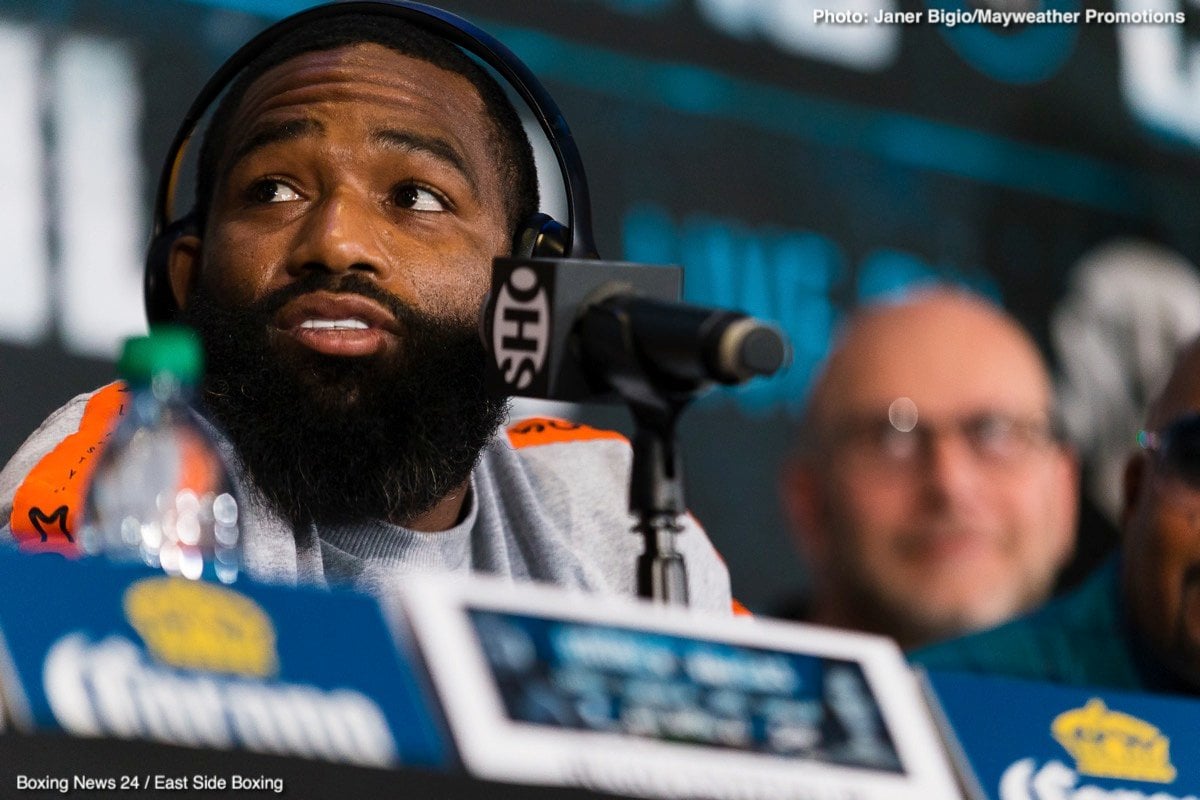 About a year ago I worte an article titled “Can the Can-Man come back”. I chronicled Adrien Broner’s troubles outside the ring and his uneven showings inside the ring. As a fighter who at one time flashed superstar potential with major crossover appeal. Broner has become nothing more than a sideshow. At one point I believe he would turn his career around and realize the potential he has often teased us with. However I believe it is time for us to realize that time is running out for the problem.

Broner is still a very young man in both boxing and life. He is only 29 years old. All of the talent is still there. However after multiple incidents both in and out of the ring it may be possible that while the talent is there the desire is not. Broner has always been the type of individual to get people talking. He is arrogant, outspoken, brash and flashy. While many times his trash talk bordered on disrespectful comments and sometimes juvenile name-calling he still could always draw a crowd and he always seemed to believe in himself. Broner even proclaimed that he was the best boxer in the world several times. However in recent times Broner has been doing more damage outside of the ring then in it. His only fight of 2018 was a majority draw with Jessie Vargas. His last fight before that one was a decision loss in which he was thoroughly out worked and outclassed by Mikey Garcia. In both fights he seemed rather disinterested. Outside of the Ring he has been far more active. He has been in court multiple times over the past few years. In trouble for almost everything. It is his most recent error in judgement that has me most concerned though. Adrien Broner has been banned from Uber for life. That is something that this writer did not even think was possible. His behavior was so unruly that not only did the driver remove him from the vehicle but he was also banned by the site for life.

I don’t know how things could get any lower for Broner. I’m pretty sure they can and he might find a way to do just that. However for many of us it is reaching our lowest before we can start the climb back up. This writer still holds out hope that Broner will get his act together. He needs to change and he has to admit to himself that he needs to change. He needs better people around him. For lack of a better term he needs to grow up. As a fan of Mr. About Billions there is no judgement here. We have all made our mistakes in life and have had to learn our lessons. I just hope for the sake of Broner and his supporters that he can learn these lessons before it is too late.

Keep your guard up at all times.