WBO welterweight champion Terence Crawford (39-0, 30 KOs) stopped #6 David Avanesyan (29-4-1, 17 KOs) in the sixth round on Saturday night in their headliner on BLK Prime pay-per-view at the CHI Health Center in Omaha, Nebraska.

In rounds one through four, Avanesyan was hitting Crawford with shots that would have knocked out many of his opponents, but he took them well and didn’t fold. 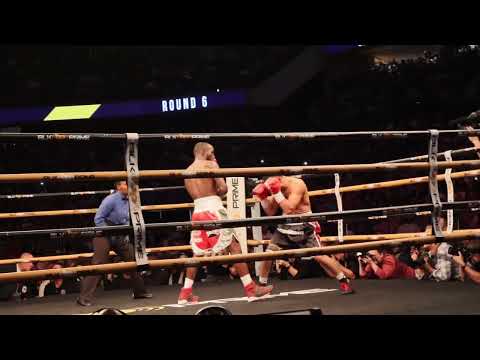 Looking slower than usual, the 35-year-old Crawford flattened Avanesyan with a single left hand to the head in the sixth round.

It was a good shot, but Crawford had a stationary guy in front of him with his gloves pinned to his head. Avanesyan was wide open for Crawford to load up with his left hand at the time. The time of the stoppage was at 2:14 of the sixth round.

Crawford got hit a lot in the fight by the heavy shots from Avanesyan, and this was not the crawfish that we’d known from his best years.

Age and inactivity showed tonight with Crawford. He was getting hit with shots from Avanesyan that might have been knockout blows had they been thrown by Errol Spence Jr and Jaron ‘Boots’ Ennis.

The fight resembled an exhibition match, as Crawford and Avanesyan seemed to be both fighting at a slow heavyweight pace rather than what one is accustomed to seeing from elite welterweights.

It’s hard to know if Crawford purposefully stayed in 1st gear because he’s getting $10 million+ for the fight, and he didn’t want to knock out Avanesyan too quickly to give fans their money’s worth.

Earlier tonight, ESPN reported that negotiations between Crawford and Errol Spence Jr are expected to continue for a fight between them in 2023. We’ll see how that goes. If Crawford insists on the same things he did in the previous negotiations, there could be problems.

What could hurt Crawford’s chances for a fight with Spence is if the pay-per-view numbers are low for today’s match with Avanesyan. If the numbers are too low, Crawford won’t have anything to bargain with besides his WBO title.

The casual boxing fans aren’t familiar with Crawford, so Spence won’t gain much fighting him other than the opportunity to become the undisputed welterweight champion. 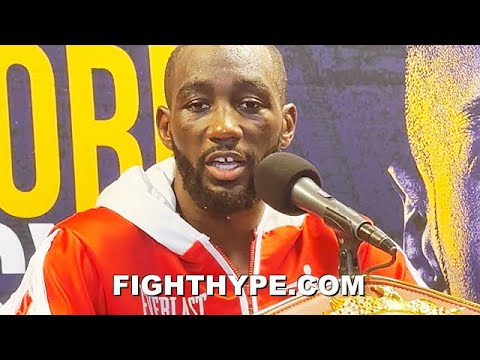