Gervonta ‘Tank’ Davis fired back at Devin Haney on Monday, calling him an “email champ” in response to his recent critical comment about he never fights anyone of note.

WBC lightweight champion Haney said he didn’t know why Tank is bothering to leave Mayweather Promotions after his fight this Saturday against Rolando ‘Rolly’ Romero because if he’s not going to fight anyone, he should stay loyal to Floyd.

When told about Haney’s comment during The Last Stand Podcast, Tank reminded the host that Devin was given his WBC lightweight title outside of the ring by the World Boxing Council.

“He’s an email champ. He’s fighting because somebody mailed him the belt,” said Tank Davis to The Last Stand Podcast about Devin Haney.

Of course, Gervonta hardly has room to talk because he holds the WBA secondary lightweight title, which is the lesser belt with the World Boxing Association. Haney’s WBC lightweight title is the better belt because it’s the historic one.

The more prestigious WBA ‘Super’ lightweight title is in possession of George Kambosos Jr. That belt was held by the well-respected Teofimo Lopez and Vasyl Lomachenko before him.

Haney never got a chance to fight for the WBC title because Vasyl Lomachenko, the guy that held that belt a couple of years ago, was elevated to Franchise champion without fighting him.

Tank says he wants to fight Haney for the undisputed lightweight championship if he wins his June 4th match against unified champion George Kambosos Jr. in Melbourne, Australia.

As long as Tank wins his fight this Saturday night against Rolly and Haney defeats Kambosos, we could see these two 135-lb champions meet.

“And he was talking crazy. If you win, let’s make the fight happen since you want to talk crazy. I want to fight you if you win, Devin Haney,” said Gervonta.

There’s an excellent chance that Tank Davis and Haney both win their next fights to free them up to put a big match-up together by next year.

Tank has a tough fight on his hands this Saturday night against Rolly Romero (14-0, 12 KOs) at the Barclays Center in Brooklyn, New York.

The fight will be shown on Showtime PPV. The oddsmakers are giving Rolly a heck of a shot at beating Tank. They obviously see something in Rolly that makes them believe he’s got what it takes to potentially pull off an upset. 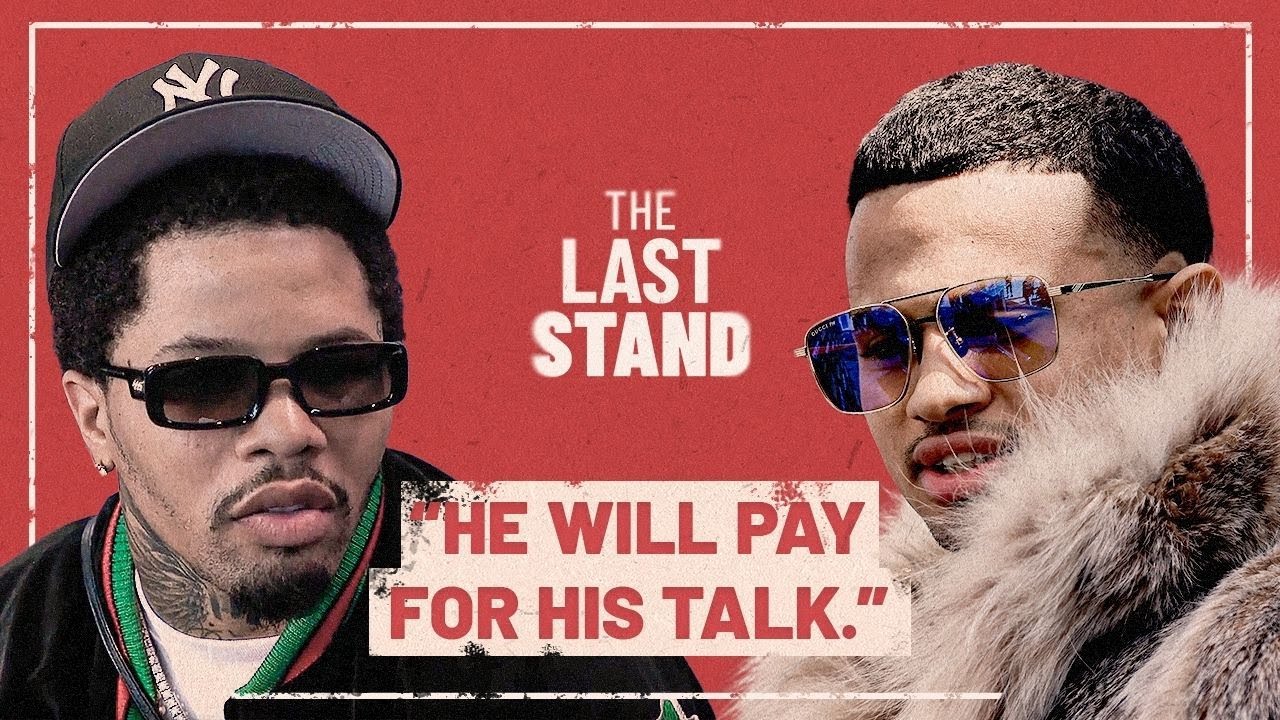