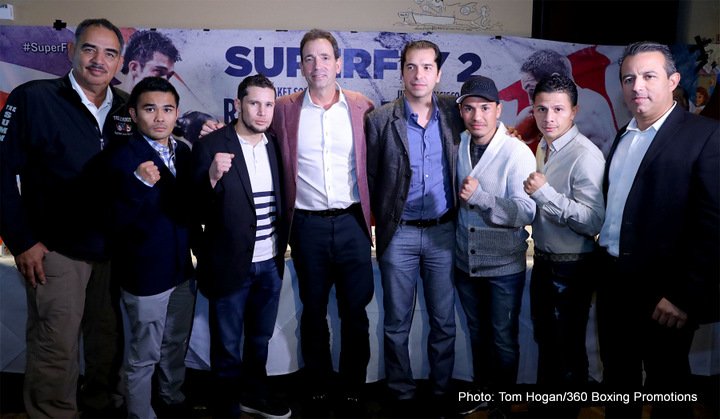 A huge crowd of local media was on hand in Downtown Los Angeles on Tuesday afternoon to attend the Press Conference for SUPERFLY 2. The event takes place Saturday, February 24 from the Forum in Los Angeles and will be televised live on HBO Boxing After Dark® beginning at 9:30 p.m. ET/PT.

“I’m very happy for the opportunity and can’t wait for February 24 to become a world champion again. I know this is a tough fight, Sor Rungvisai is the best super flyweight in the world. I know I have the style to beat him. On February 24 you will see a lot of great fights and hopefully the Superfly series will continue with many great fights to come.”

“I know Arroyo very well, he’s a great fighter. It’s Mexico vs. Puerto Rico which is always a great fight. I have to beat Arroyo and then I want to fight Estrada again. I have the medicine in my fist to beat them both. I’m fast and strong and very, very handsome.”

“I thank Carlos Cuadras for taking the fight, it’s a great opportunity for both of us. It’s my first fight at 115 and I’m going to take advantage of it. I’m training very hard and I’ll be ready to beat Carlos Cuadras on February 24. Not only my fight but all of these fights will make for an excellent night of boxing. “

‘It seems like yesterday that I won my first world title, and now I’m fighting for my fifth world title. It’s an honor for me to fight for this title and I’m honored to have been able to stay in the game this long. Superfly 1 was an amazing show but Superfly 2 will even surpass that. Superfly 1 was the best card I’ve ever fought on and this card will be even better. It’s a great thing for the little guys to have such a big stage to fight on.”

“This is my first-time training Carlos. I’ve asked a lot of thing of him, discipline, dedication and he’s training very hard. Maybe he’s been a little undisciplined in the past with his conditioning. With the extra’s I can add I believe he will be better. McWilliams Arroyo is a very good fighter, the winner of this fight deserves a world title opportunity.”

“Since we announced this event, the excitement from the fans and media has been tremendous. This is a great media turnout and we’re very thankful to be able to for the press’ involvement in helping us promote this event.”

“From top to bottom this will be one of the best shows this year, we’ve already announce three outstanding matchups and we’ll be announcing another terrific fight shortly.”

Read:  Teofimo Lopez expected to be out until May or June 2022

“This is truly the best event with the best fights, best network in HBO, best sponsor in Tecate and best partner to work with in Tom Loeffler. Superfly 1 was amazing, packed with great fights and Superfly 2 will be even better. All these fighters are great warriors and they will perform at a very high level on February 24.” 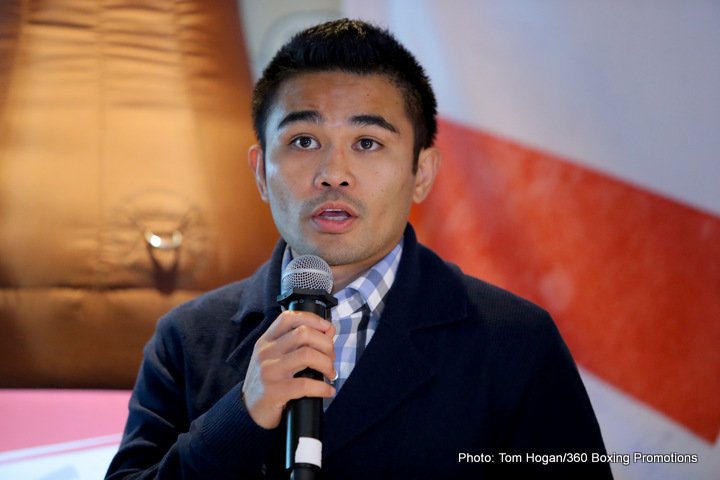 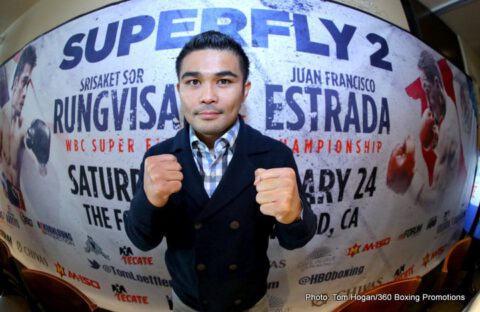 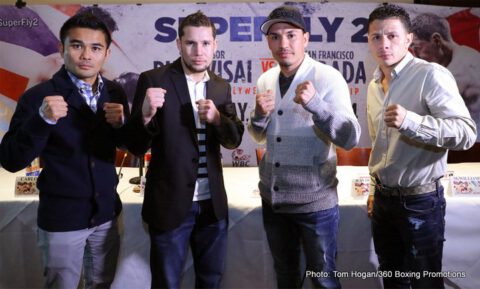 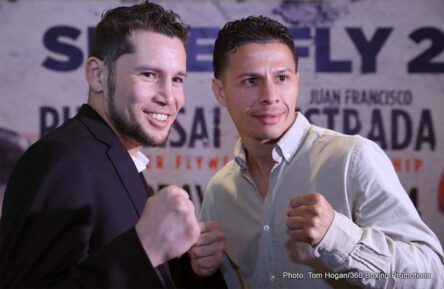 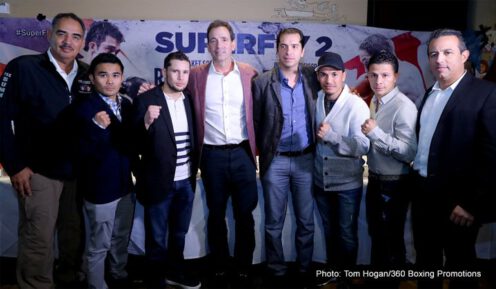 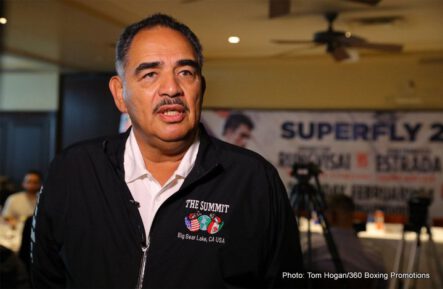 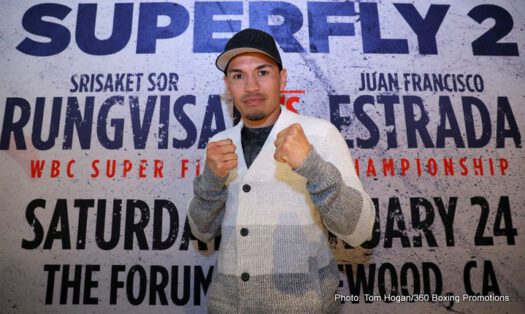 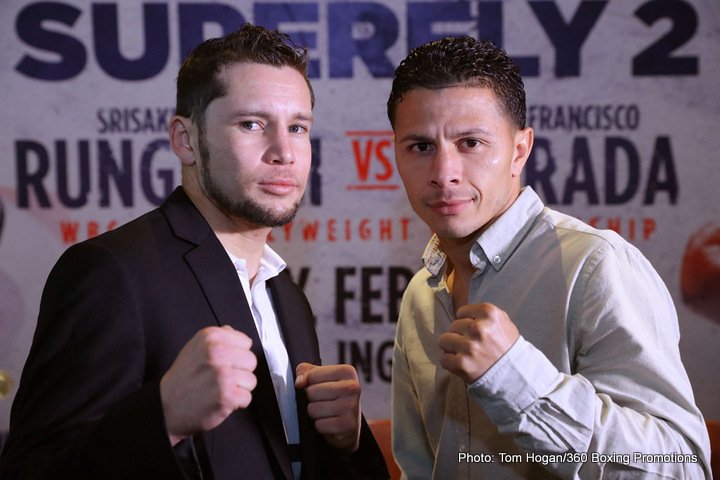 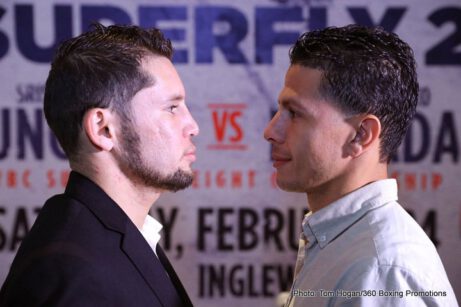 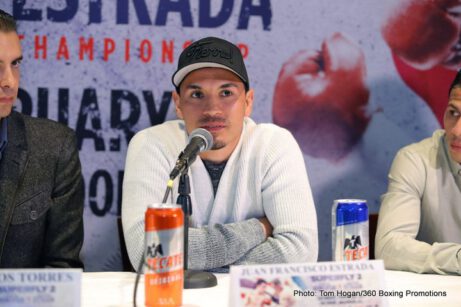 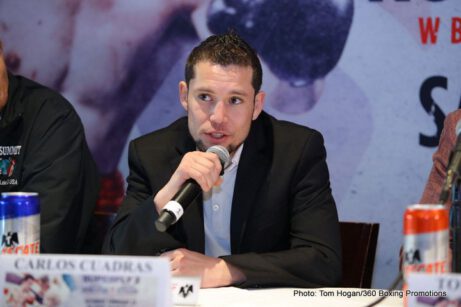 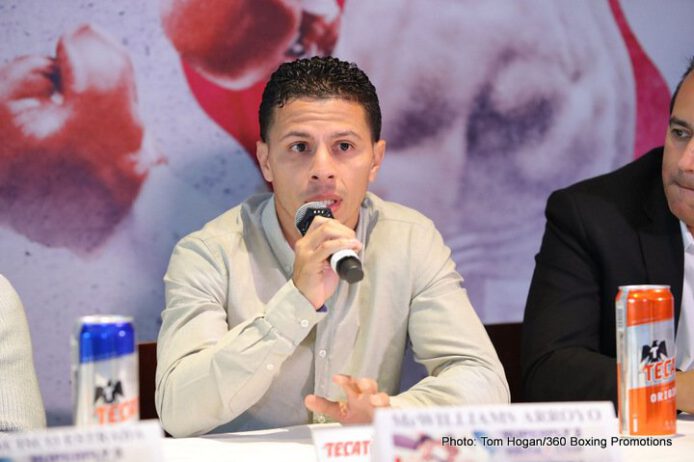 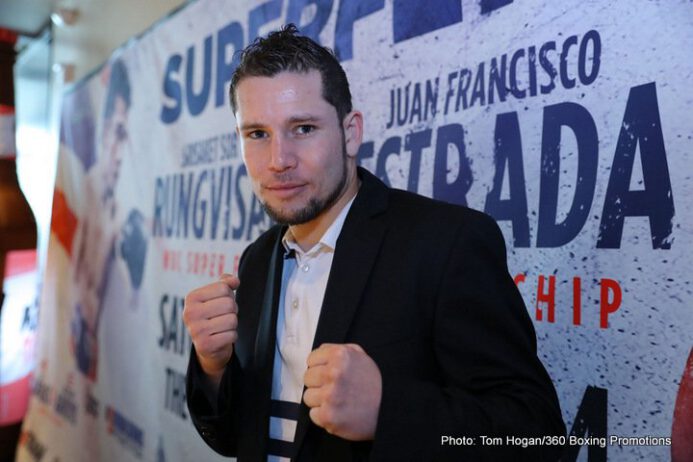