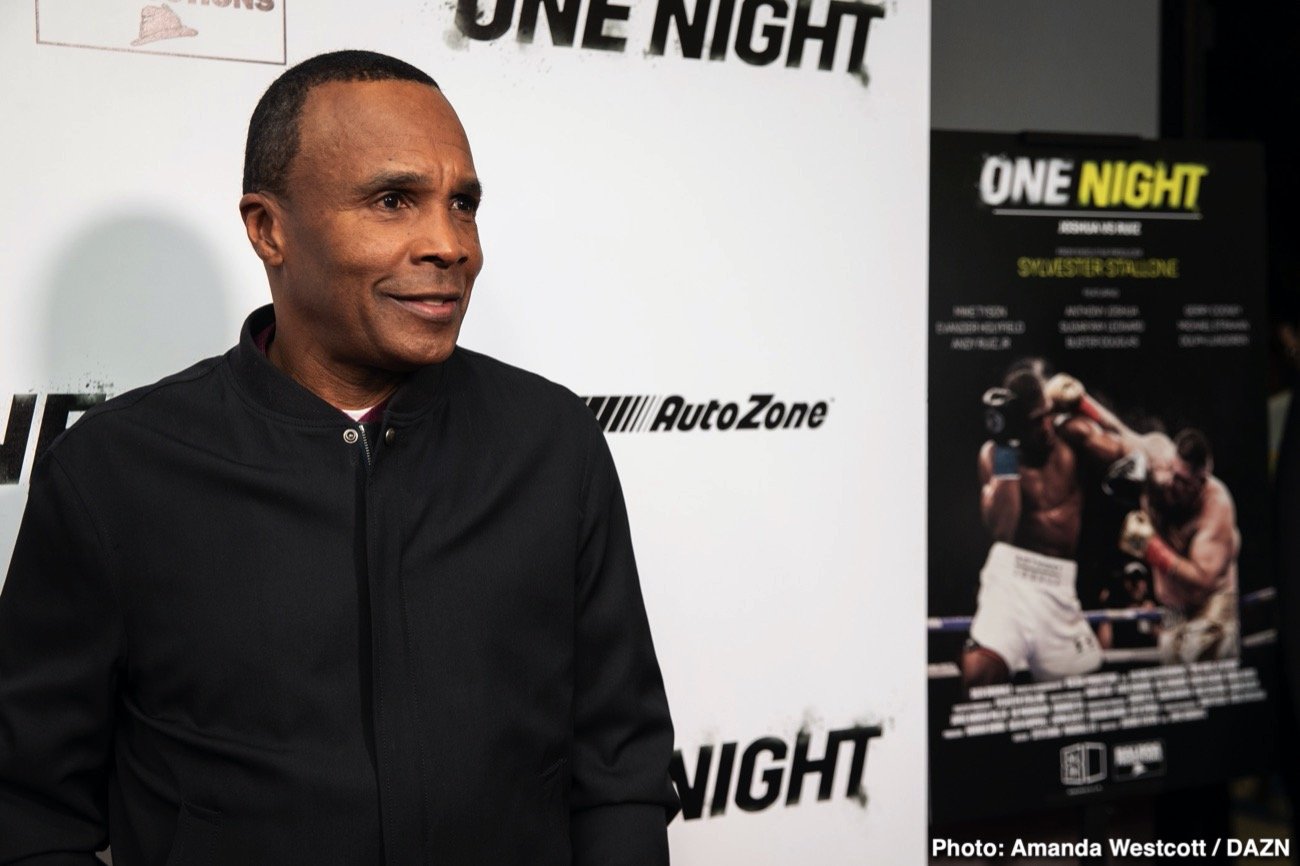 The great Sugar Ray Leonard had a truly special year in 1981. 40 years ago, the world saw the peak Sugar Ray – this a ruthless, take on the best and not be satisfied until he had stopped his opposition fighting machine. At age 25, Leonard was at the height of his powers in 1981 – his speed of hand was stunning, his often-underrated punching power was capable of inflicting serious hurt, as was his vicious finishing ability, while Leonard’s balance and movement were both tuned to near perfection. All of these attributes and more were beautifully aligned and Leonard was clearly the best fighter in the world.

Leonard had three fights in 1981, one of them massive, the other two significant. In his first fight of the year Sugar Ray stopped a game Larry Bonds to retain his WBC welterweight title, Leonard scoring a 10th round TKO in Syracuse, New York. This was Leonard’s first defence of his second reign as welterweight champ; Sugar Ray having regained the crown by defeating Roberto Duran in the infamous “No Mas” fight the previous November.

By this time, there was talk, soon to be a screaming demand, for a unification showdown between Leonard and ruling WBA welterweight champ Thomas Hearns. This epic would duly come, later that year. But first, seeing an opportunity to bag himself a second world title, Leonard challenged WBA 154 pound champ Ayub Kalule. Sugar Ray felt he was way too good for the African warrior in all departments, saying as much ahead of the fight; Leonard calling Kalule an “advanced amateur.” Instead, the Hearns super-fight awaiting him, Leonard had to fight hard to take the unbeaten southpaw’s light-middleweight belt.

It was a tough fight for both men in Houston, Texas, with Leonard getting his head rocked by heavy shots on occasion. Kalule, a tough and durable, not to mention fiercely proud fighter in the classic African tradition, finally fell in the ninth round. Leonard did a celebratory somersault in the ring. Now both a two-time welterweight champ and a two-weight world champ, Leonard made it clear what was next: “But you know who’s next,” Leonard said after having given Kalule his props, “Tommy Hearns.”

It turned out Leonard had taken quite the risky fight ahead of the biggest fight of his career. But just three months after the win over Kalule, Sugar Ray and The Hitman met in Las Vegas. And what a fantastic fight this one was. And what a magnificent victory for Leonard. If there was ever any doubting Ray Leonard’s greatness, his worthiness in carrying the “Sugar” nickname, the Hearns fight wiped it away. Leonard showed everything he had in overcoming Hearns, but it might have been the enormous amount of sheer fighting heart displayed by Leonard that earned him the most respect.

Leonard got the 14th round TKO and he was without question the 1981 Fighter of the Year. The world had seen the very best of Sugar Ray Leonard.

1 thought on “Sugar Ray Leonard In 1981: An Unstoppable Fighting Machine”