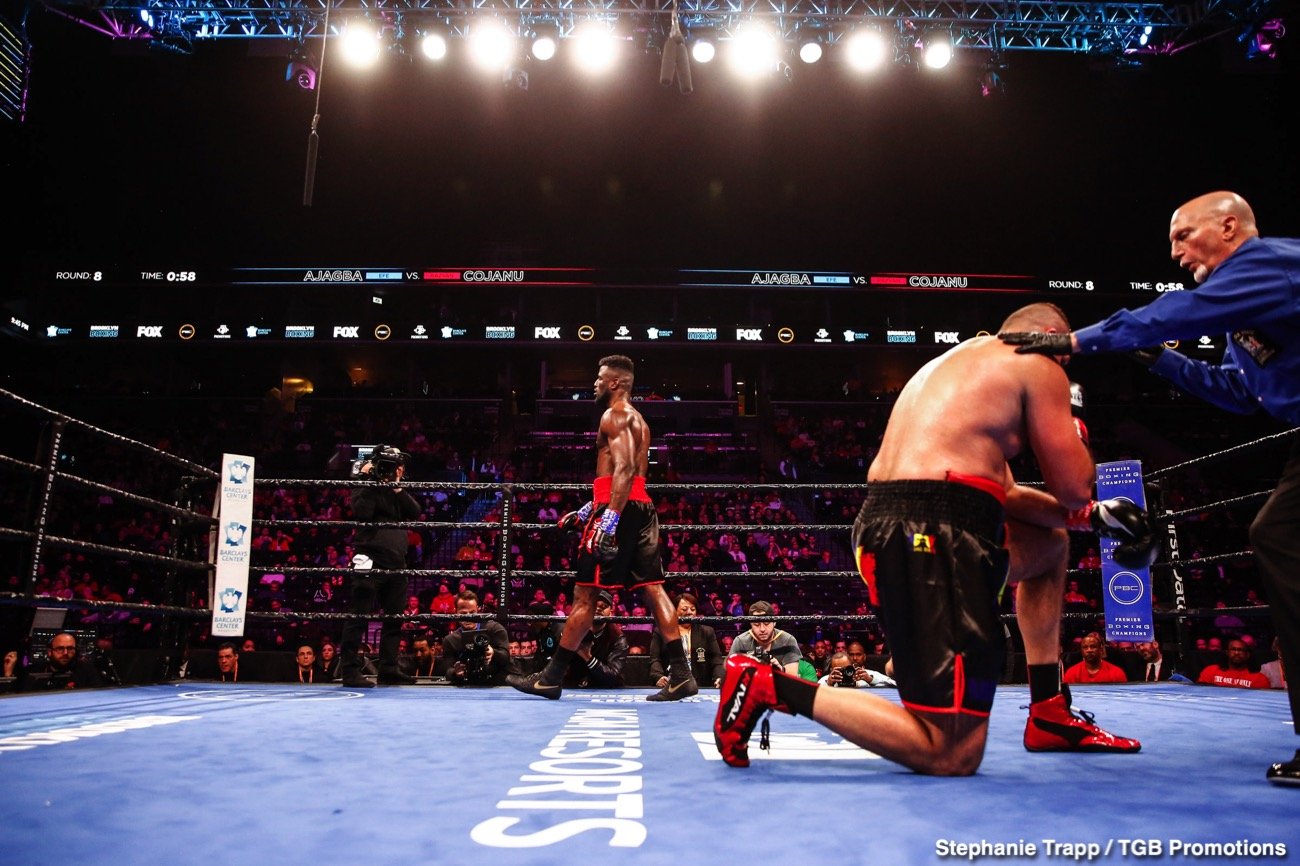 For Daniel Dubois, who, prior to Saturday night’s fight with Joe Joyce was looked at by plenty of people as the best young and undefeated heavyweight prospect on the scene, it’s a case of back to the drawing board. Some experts felt the fight with former Olympian and overall far more experienced fighter Joyce was too big a step up for 23-year-old Dubois and maybe it was.

While Joyce now goes on to what he hopes will be a shot at a world title (maybe for the vacant WBO belt, maybe against Oleksandr Usyk, in a rematch), we have to look at the other young, unbeaten heavyweight prospects that may one day rise up into world title contention. Joyce is way beyond prospect level, that’s for sure.

So who is the best young, unbeaten up-and-coming heavyweight hope right now? The name Filip Hrgovic springs to mind, although some will argue that the Croatian has also gone from prospect level to contender level. For others, the 28-year-old with the 12-0(10) record needs a breakthrough win before he can be looked at as an established heavyweight contender. Hrgovic’s team fully believe their man is the best young heavyweight out there right now.

Tony Yoka, the man who defeated Joyce in the Olympic final and who is now 9-0(7) as a pro, also pops into the picture. The tall, athletic French boxer has shown he can bang and he did come through something of a tough (ish) test last week when he decisioned a rough and occasionally dirty Christian Hammer. Who knows, maybe Yoka and Joyce will meet again one day.

Efe Ajagba, the powerful Nigerian who is impressively built is currently 14-0(11) and he too had a good amateur career. At age 26, Ajagba has plenty of time on his side and he has shown the ability to overcome adversity in a couple of his pro bouts. Ajagba might have a lot to learn but he has for some got the makings of a future champ.

Frank Sanchez of Cuba is well worth keeping an eye on. Currently 16-0(12) Sanchez is full of self belief and he has a good win over Joey Dawejko on his record.

Arslanbek Makhmudov is already 31 years of age so at 11-0(11) the Russian might have to get a move on. A powerful puncher who has eight first-round KO’s to his name, Makhmudov is another impressively built big man.

Which of these fighters has the best chance when it comes to ruling the world one day? Or maybe you have another young and unbeaten heavyweight in mind?