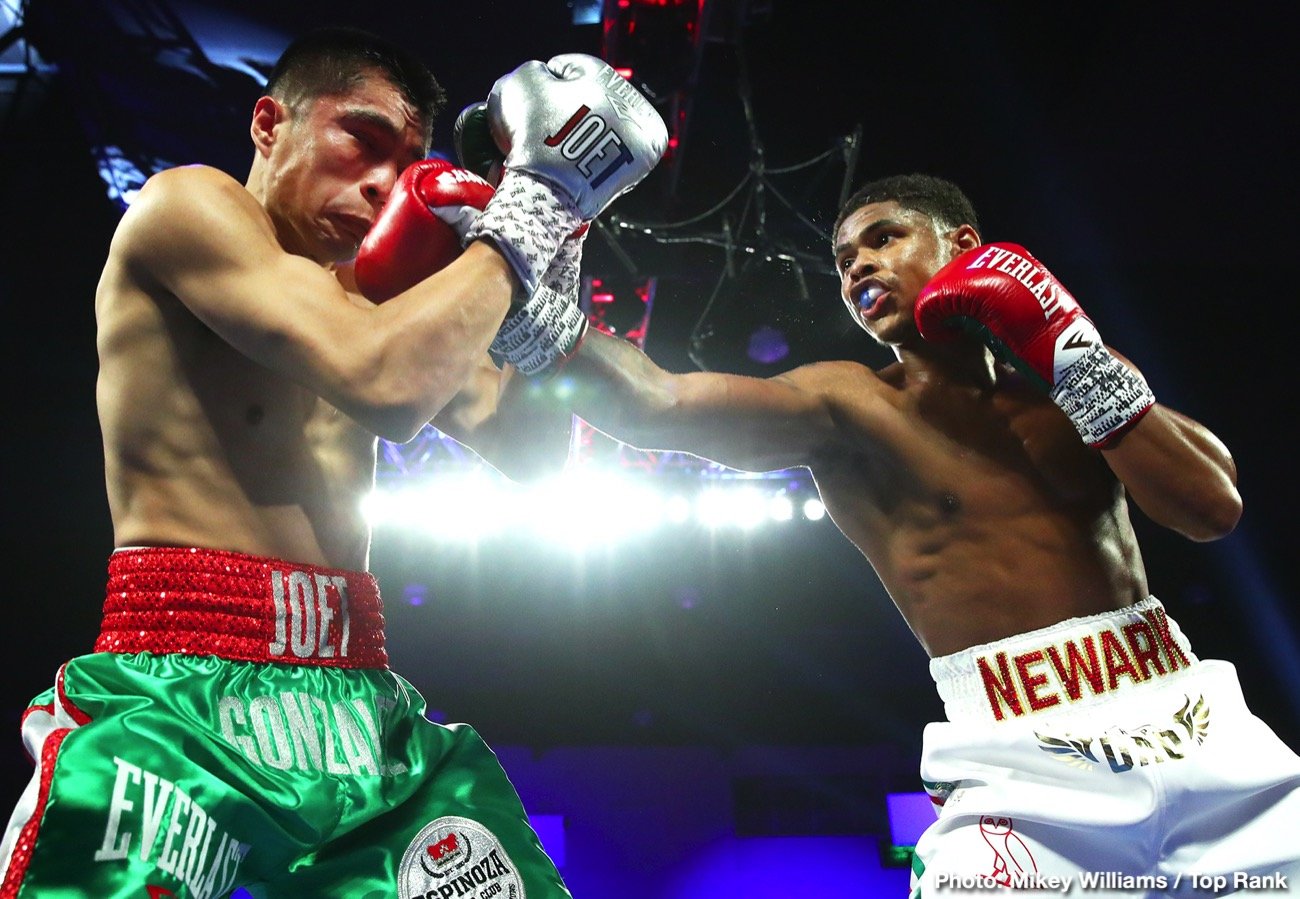 Finally, after weeks of drought, we have a boxing schedule to look forward to. Courtesy of Bob Arum’s Top Rank, fans will be able to watch, on TV, six fight cards next month, each one to take place – with no fans in attendance – weekly, on a Tuesday and a Thursday.

“This is a sensible way to push ahead,” Arum said. “Hopefully the fights will be good – I know they will be – but you’ve got to make sure all the procedures are safe and so forth. Hopefully what we’re doing will serve as a template for other promoters to put on shows.”

Five of the cards will take place in Las Vegas, while the other will be held inside a TV studio in Mexico City.

Here is the upcoming schedule:

Some good match-ups, with hopefully some good action to come. Let’s all hope each and every fight goes okay with no problems; either before, during or after the first bell. The sport of boxing might be about to make one of it’s most important comebacks in recorded history. And it will start in nine days time.

In the UK, promoter Eddie Hearn is still working hard on his plans to stage big fights at Matchroom HQ in Essex, the fights to quite literally take place in the middle of his own garden. As fans, we should all support Arum, Hearn and any other promoters who are thinking outside the box at this time.