Serrano was the busier fighter from the opening bell, and landed nearly the double amount of the punches as her opponent – 206 compared to 107 – while connecting on an impressive 41 percent of her power punches.

“We knew she was going to come to fight,” Serrano said. “She’s a Mexican fighter who’s very tough and experienced. I had to show her my power and my skills. I was glad to get 10-rounds in and I hope the fans enjoyed the fight.

“We wanted the knockout, but I was ready for 10-rounds. People who think I’m just a brawler saw that I’m a great boxer today. We picked a tough opponent because we wanted to showcase that I can beat good fighters and take a punch if I have to. I can do everything in the ring. We wanted the toughest fighter out there and she came to fight.

“It was a great night for women’s boxing and I hope it keeps getting bigger and bigger. We want the best. My goal is to drop to 118 pounds and win a title in my fifth division. I want to fight other champions. My goal is to be the first Puerto Rican to hold world titles in five weight classes.”

Rivas disagreed with the decision.

“It was an excellent fight. I followed all of the instructions from my corner and I believe that I won,” Rivas said. “I think the last round was very close, but I think I did well in all the rounds.

“I knew everything was against me and to win I had to knock her out. Unfortunately it didn’t happen today. I believe that after this fight, women will have more opportunities to show their skills on television.” 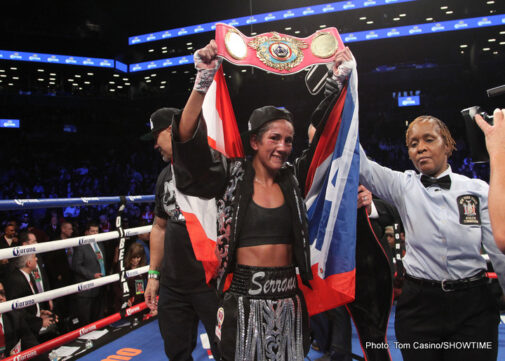 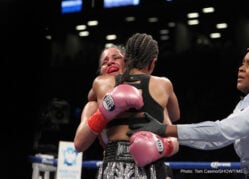 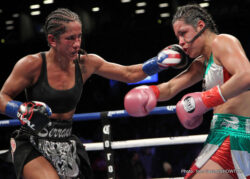 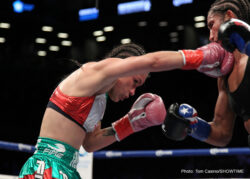 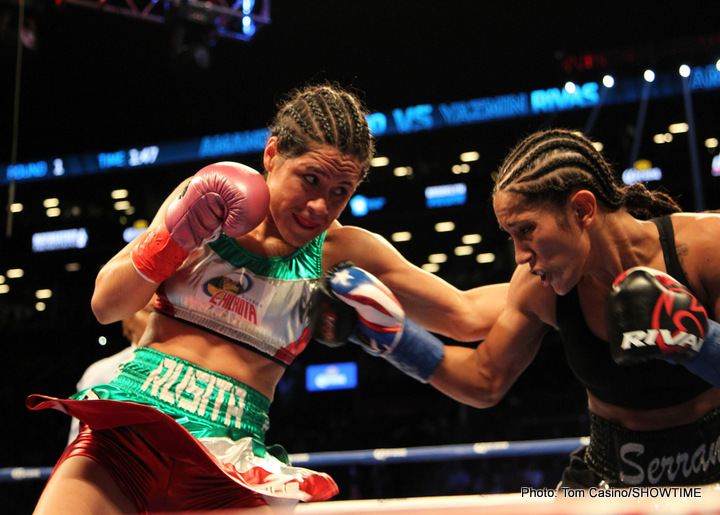