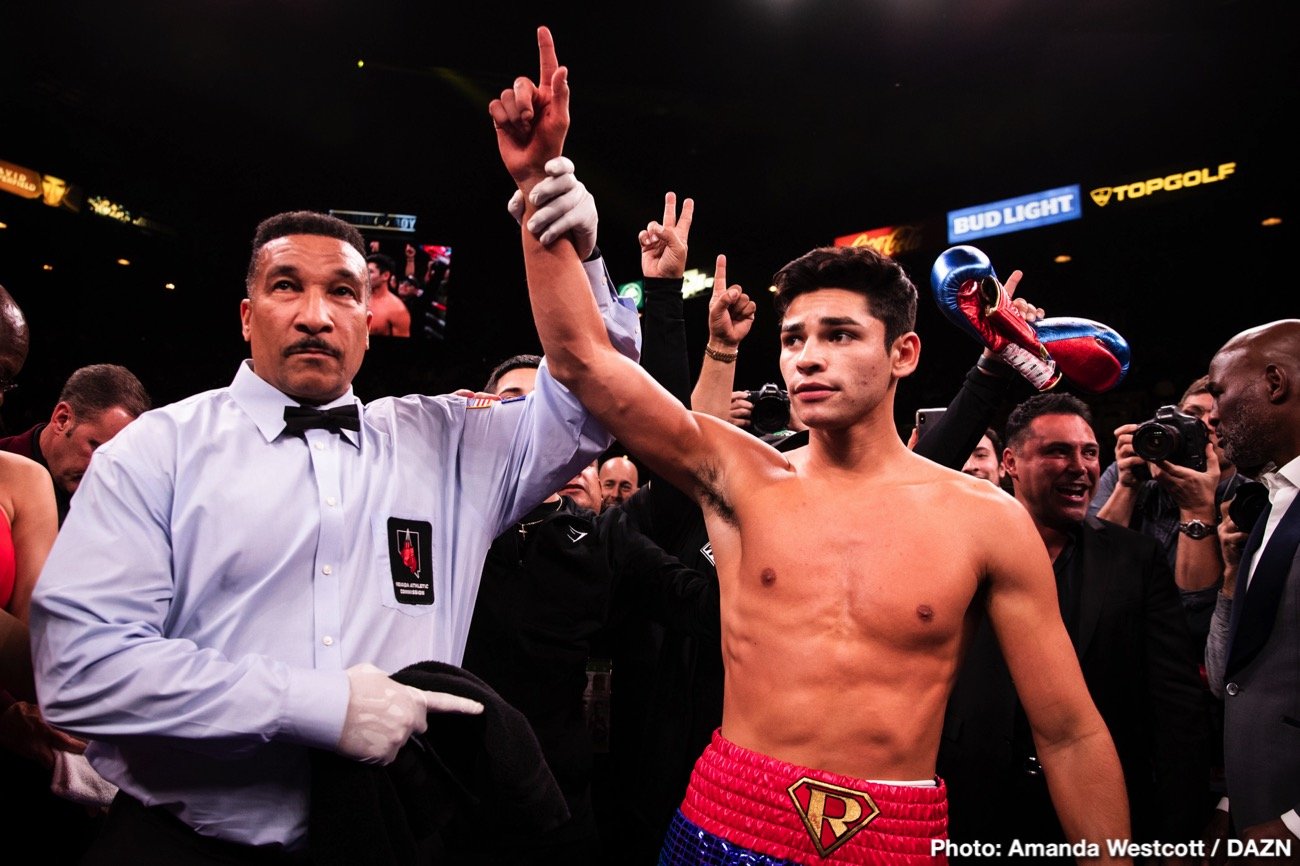 One of the most highly anticipated lightweight showdowns in recent years is set to finally take place as rising star Ryan Garcia (20-0, 17 KOs) faces off against experienced contender and Olympic gold medalist Luke Campbell (20-3, 16 KOs) in a 12-round battle for the interim WBC Lightweight World Championship.

The fight will occur on Saturday, Dec. 5, and will be streamed live exclusively on DAZN in the U.S.

Information regarding the venue and the undercard will be announced shortly.

“For years, the world of boxing has been clamoring for a crossover star who can reach new audiences that have gone untapped for far too long,” said Oscar De La Hoya, Chairman, and CEO of Golden Boy. “Ryan Garcia stands at the precipice of doing the same thing at an incredibly young age when he takes on Luke Campbell.

While transitioning Ryan’s enormous social media following to DAZN viewers is good business for Ryan, Golden Boy, and DAZN, it’s more importantly, good for the sport of boxing, which needs a shot in the arm right now more than ever. 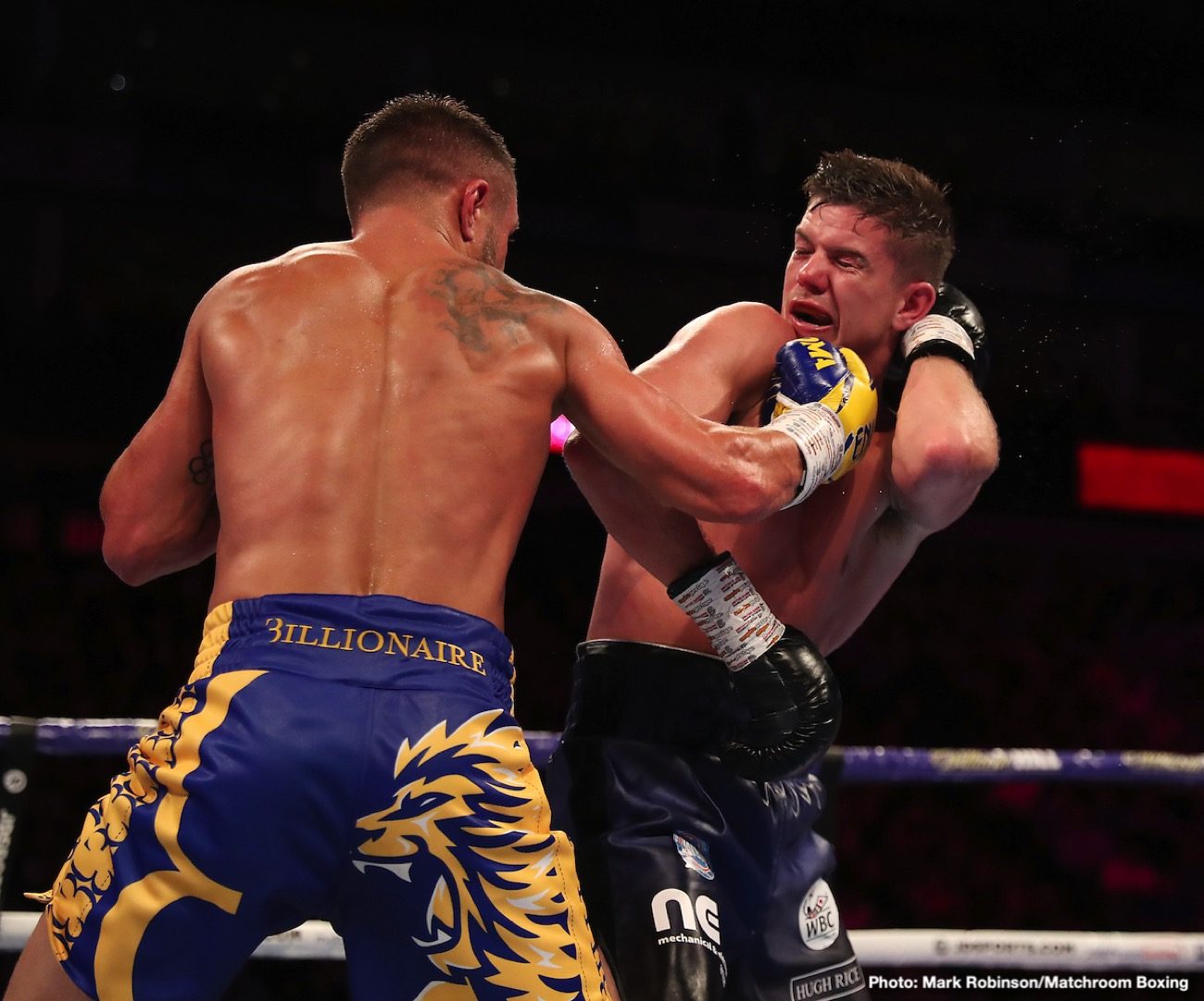 For the next months, we are going to work tirelessly with our partners to promote this fight — by far Ryan’s biggest test of his career —which can catapult Ryan’s career to an entire another level.”

Garcia is a 22-year-old contender who has quickly developed into one of boxing’s most popular young athletes. Since joining the Golden Boy stable in 2016, he has steadily made his case for a world title opportunity by defeating the likes of “Ruthless” Romero Duno, Francisco Fonseca, Carlos “The Solution” Morales, and Jason “La Maravilla” Velez.

Since joining forces with renowned trainer Eddy Reynoso, the native of Victorville, Calif. has looked better than ever, improving his technical abilities and scoring knockout wins in his last five fights. But now, the toughest test of his career lies before him in Campbell, a man with whom he can prove definitively that he is championship material.

“I’ve been eagerly waiting to get back in the ring and have been working harder than ever to get here,” said Ryan Garcia. “It’s been a tough year for everyone, but I’m excited to bring the fans an escape for the night… or based on my track record, a few minutes at most. Luke’s record speaks for itself, but I’m ready to prove the doubters wrong. This is my era now, and December 5th just the start of it.” 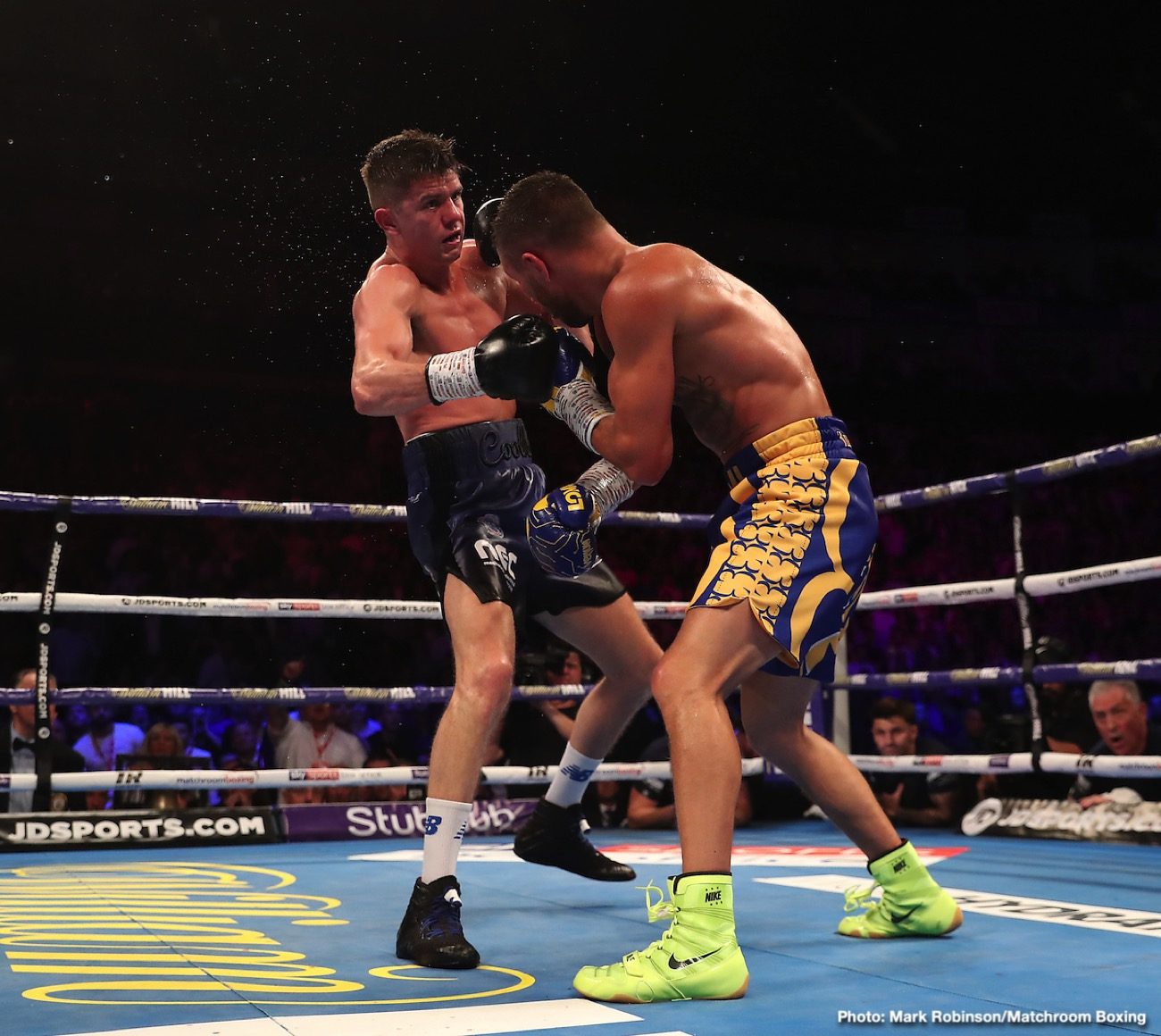 Campbell, a former WBC Silver Lightweight champion who took home a gold medal in front of his English countrymen in the 2012 London Olympic Games, is an elite fighter.

Along with wins against Darleys Perez and former world champion Argenis Mendez, the 33-year-old southpaw has been in very competitive fights against former unified 135-pound champion Jorge “El Niño de Oro” Linares and current unified lightweight champion Vasiliy Lomachenko. Whether due to his experience or his skill, Campbell is confident he can break Garcia down.

“2020 has been an extremely tough year for everyone, so I’m really pleased we can finally get this fight officially on and give the fans something to look forward to,” said Luke Campbell.

“There’s been a lot of talks, and he’s clearly a very highly regarded fighter, but I’m going to prove that this is far too much, far too soon and that I’m on a completely different level.

I’ve fought in America before, so this will be nothing new for myself and my team. Fans or no fans, the one thing I can guarantee is that I will be coming back to the UK with the victory. Training hasn’t stopped for me, and I’m going to be in peak condition to show something extraordinary from Luke Campbell on December 5.”

“This is a great fight in what is probably the hottest division in boxing right now,” said Eddie Hearn,” Managing Director of Matchroom Sport. “Luke is fearless in the challenges he takes and is ready to score a major victory in December against Ryan Garcia.

“Luke has been operating at the elite end of the division for a long time, and although Ryan is an exceptional young talent, I truly believe Luke’s pedigree and experience will be too much for him.”

Garcia vs. Campbell is a 12-round fight for the interim WBC Lightweight World Championship presented by Golden Boy in association with Matchroom Boxing.

Hennessy sponsors the event “Never Stop. Never Settle” and “BetOnline – Your Online Sportsbook Experts.” The fight will occur on Dec. 5, 2020, and will be streamed live exclusively on DAZN in the U.S.