A possible comeback may be in the making for Former Champion Roy Jones Jr. He talks about that comeback at cruiserweight in our latest edition of the Last Stand Podcast with Brian Custer. Jones also takes us through his amazing boxing career and reflects on his big fights. This is another interview boxing fans will truly enjoy.

Roy Jones Jr. on a possible comeback at Cruiserweight 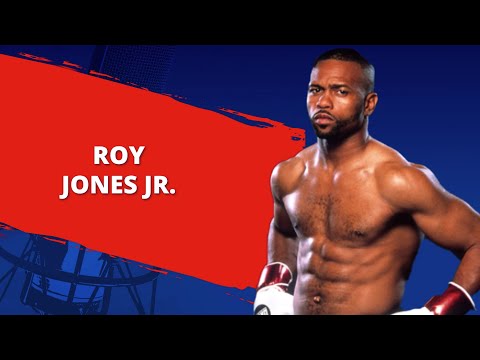 “Phil Mickelson has me really inspired me. What he did lit a fire back in me and I got right back in the gym. I said, if Phil can be the oldest to win a major then why can’t you go get that Cruiserweight title that has evaded you.”

“This kid is one of the most explosive fighters on the planet, now if we can calm some of that explosiveness down, and teach him to do a little more boxing which he showed in his last fight he can be really something to watch. When he turns it on, he really turns it on and you have to be able to withstand some stuff to be able to weather that storm. I know he can fight with anybody. We want Triple G, but we’ll take Canelo too because it’s a great fight for us.”

Jones says he and Tyson have issues with Triller

“We both had issues with them, and still have issues with them. Ryan Kavanaugh called me and personally told me he wanted to do something extra because of the fact the fight did so well. Did that ever happen? No, all a bunch of talk but nothing behind it….I got compensated but not fully, that’s the problem. That’s the real problem.”